Television presenter Tyler performed an American Smooth alongside dance partner Dianne for his first dance on Saturday. As the couple anxiously awaited their score, Strictly Come Dancing judge Shirley Ballas expressed some confusion over the score she held up on her board. Fans were quick to point out the mistake and scolded the judge for messing up her “one job”.

Following their lively dance, Claudia Winkleman chatted to the couple as the judges prepared their scores.

“How hard are you pushing him?” She asked Dianne.

“I’m pushing him hard, he has so much potential so it would be a crime not to push him,” the dancer replied.

As the judges revealed their marks out of 10, Craig Revel Horwood awarded the couple a four, which was met with boos by the audience. 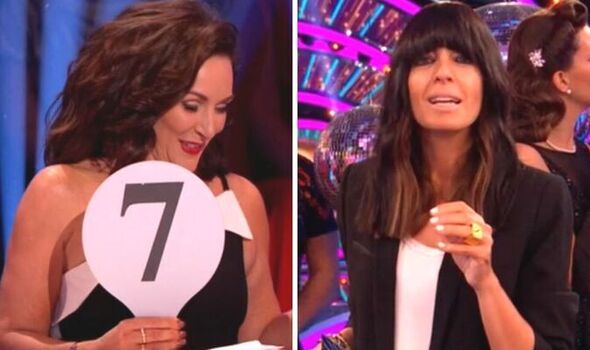 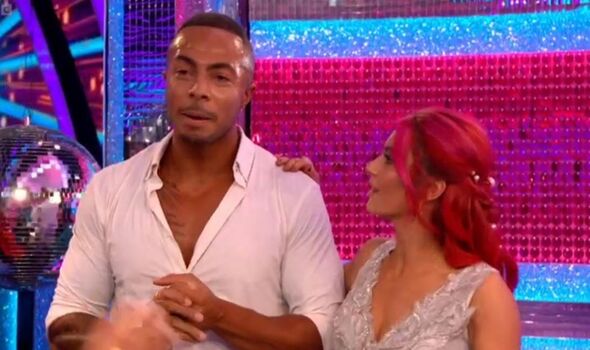 Motsi Mabuse followed with a five, and Shirley looked a bit startled as she delayed holding her score before holding the seven panel.

She finally confirmed: “I’m putting up a seven!”

The result was recorded on viewers’ screens as a six, though. Anton Du Beke followed with a six and Claudia was quick to address Shirley’s blunder.

“Okay, we just need to clarify because Shirley held up a seven,” she pointed out.

“We just need to confirm… Shirley? Are you there, hello?” the confused presenter added. 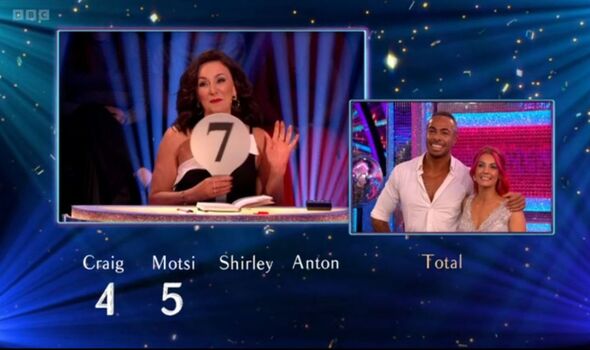 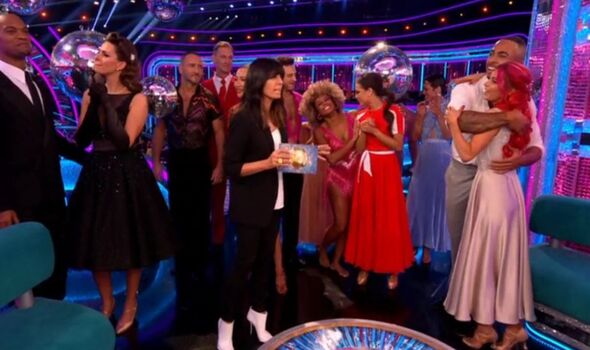 “I am here!” Shirley responded, to which Claudia asked: “Okay, do you want the seven?”

“I will take the seven yes, I got muddled up – I was in a bit of a muddle!” the judge admitted.

“No sweetheart, perfect, we’ll take the seven,” Claudia replied gladly, to the relief of Tyler and Dianne.

Viewers at home were less than pleased, though, with many commenting on Shirley’s mistake.

@natassjamichele penned: “Shirley’s in a muddle with her paddles #Strictly.”

@ScornflakeGrrrl joked: “Shirley’s on the sauce again, isn’t she? #Strictly.”

Others were suspicious of the blunder, with @AlfieS12 posting: “Shirley cheating the system already and it’s only week one <3 #Strictly.”

@liamandrews123 tweeted: “So shirley put 6 in her keypad and changed to 7, favouritism?  #Strictly.”

Fellow judge Anton Du Beke was also criticised in the opening night for “overscoring” Kym Marsh, who opened the show.

He awarded her a relatively high seven, which many viewers fumed was “too high”.

Strictly Come Dancing continues on Saturday at 6.45pm on BBC One