The Voice UK judge joined Graham Norton on his BBC chat show on Friday and was more than happy to open up on his friendship with Elvis Presley. Sir Tom Jones recalled how he was lost for words when he met the late King of Rock and Roll noting he was confused as to why he would want to meet him.

“65,” Sir Tom replied as Graham continued: “Was that the first time you met Elvis?”

“So I got there and it was wonderful. We were staying on the Sunset Strip.

“I was like, ‘God, this is unbelievable! My my first year in show business.’ 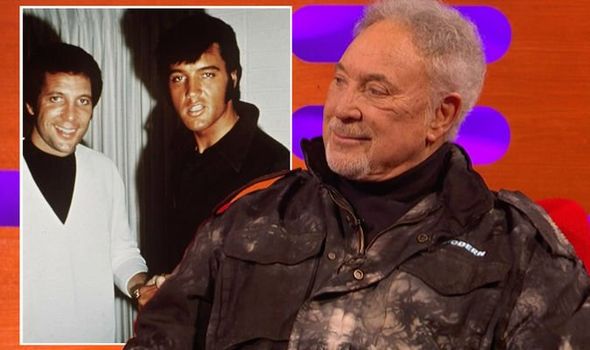 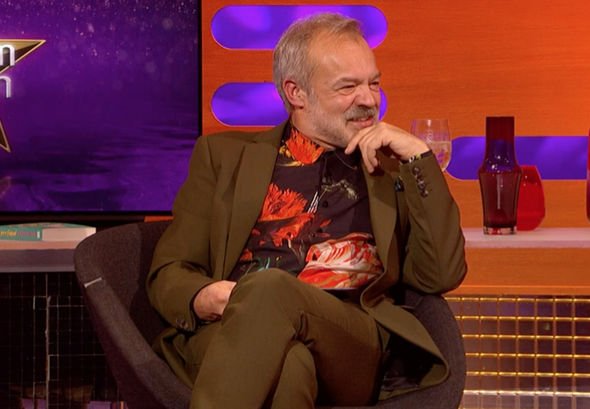 “I had to go to Paramount Studios for a song or something and they said Elvis Presley is going to be there tomorrow and he would like to meet you.

“I thought, ‘Elvis Presley wants to meet me?’ It was unbelievable.

“And I went there to go and see about the song and they said ‘Elvis is filming and once they stopped you can go in.’

“So I did and they closed the doors again and I’m standing at the back there with the Memphis Mafia, these guys that work for him and he’s in this little mock helicopter with this girl. 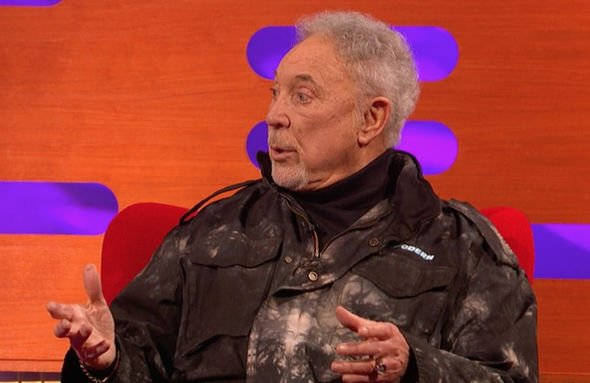 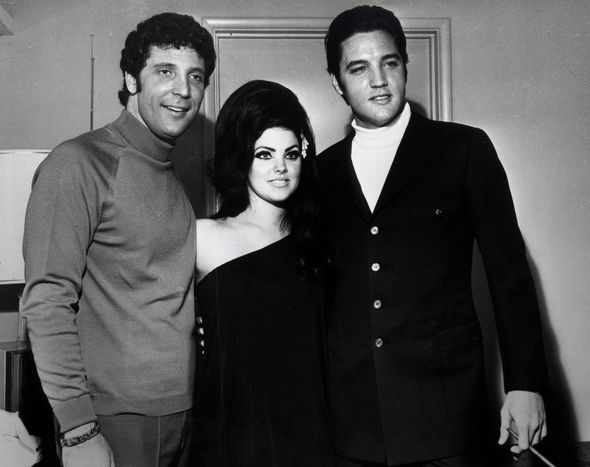 “They did a scene and I’m looking like, ‘My God, there’s Elvis Presley.’ And they said, ‘OK cut,’ and he looked across and waved.

“I was like, you know, looking at these fellas and they said, ‘Elvis is waving at you, wave back!’”

Sir Tom continued: “So he gets out of this helicopter and he starts walking towards me. I had a single record out at the moment, it was my third single, With These Hands. It was a ballad, a beautiful song.

Sir Tom and Elvis were incredibly close with the King’s lifelong friend Jerry Schilling revealing the singers would often duet with one another into the early hours of the morning.

“Elvis didn’t really hang out with other entertainers that much, but if there was one artist that Elvis truly called a friend and hung out with the most, it was Sir Tom Jones,” he recalled to the BBC.

“Elvis was always cautious about letting people get close and what their intentions were.

“The people he had working for him were not there for the job, it was because he knew they could travel with him and he trusted them.

“But he was inspired by Tom and they became very good friends.”

Elvis went on to regularly perform Sir Tom’s hit Delilah while the Welsh crooner often liked to sing Elvis’ One Night With You.

The Graham Norton Show airs Friday on BBC One at 10.45pm