Real-life siblings Ashley Williams and Kimberly Williams-Paisley play sisters in their two new Hallmark Channel Christmas movies. Sister Swap: A Hometown Holiday aired Sunday, Dec. 5. Sister Swap: Christmas in the City premieres Sunday, Dec. 12. When it came time to cast the actor who would play their on-screen mom, the sisters (who are also executive producers on the movies) turned to someone they knew well — their real mom’s best friend. 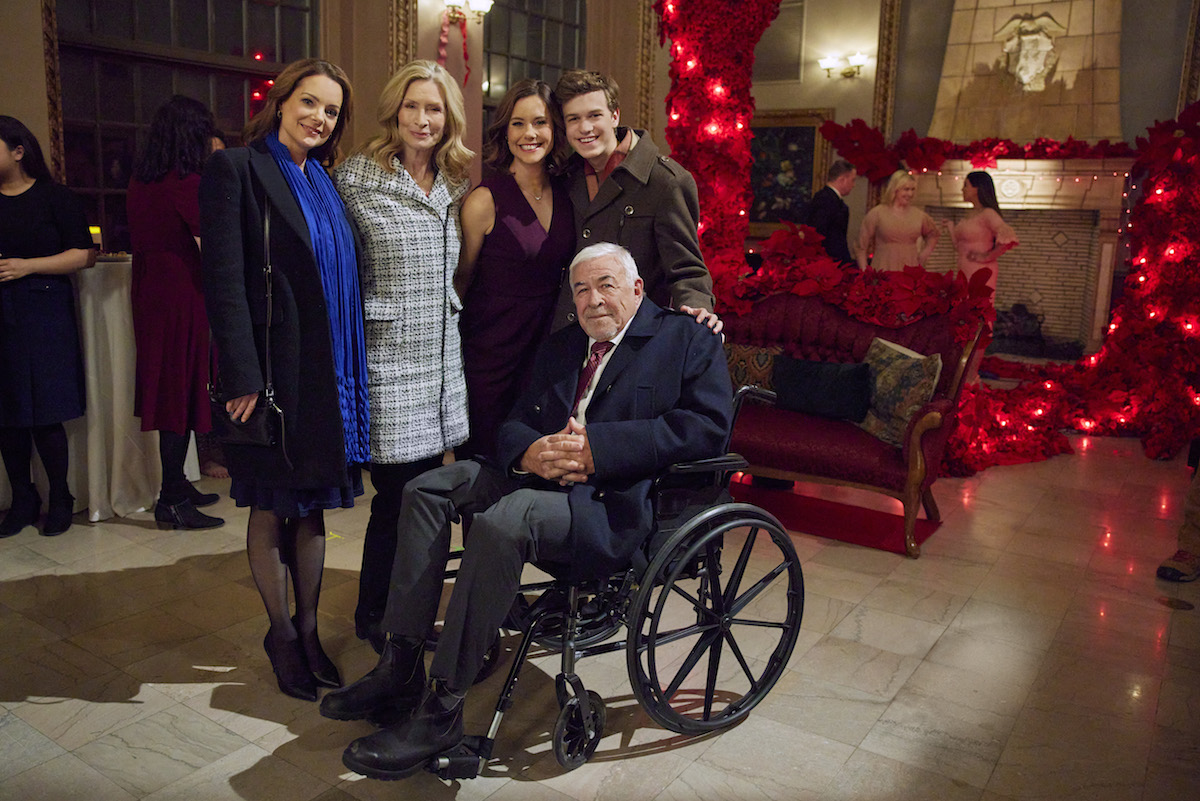 Williams was closely involved in the development of both Sister Swap movies. In an Instagram post, she shared that she had “a heavy hand in every aspect” of production, from script meetings to being on set every day of the six-week shoot to the months-long post-production process.

The How I Met Your Mother alum also had a hand in casting. She had a specific person in mind to play her movie mom Debbie: Another World actor Anna Holbrook. Holbrook played Sharlene Hudson the soap from 1988 to 1999 and won a Daytime Emmy in 1996 for her performance. 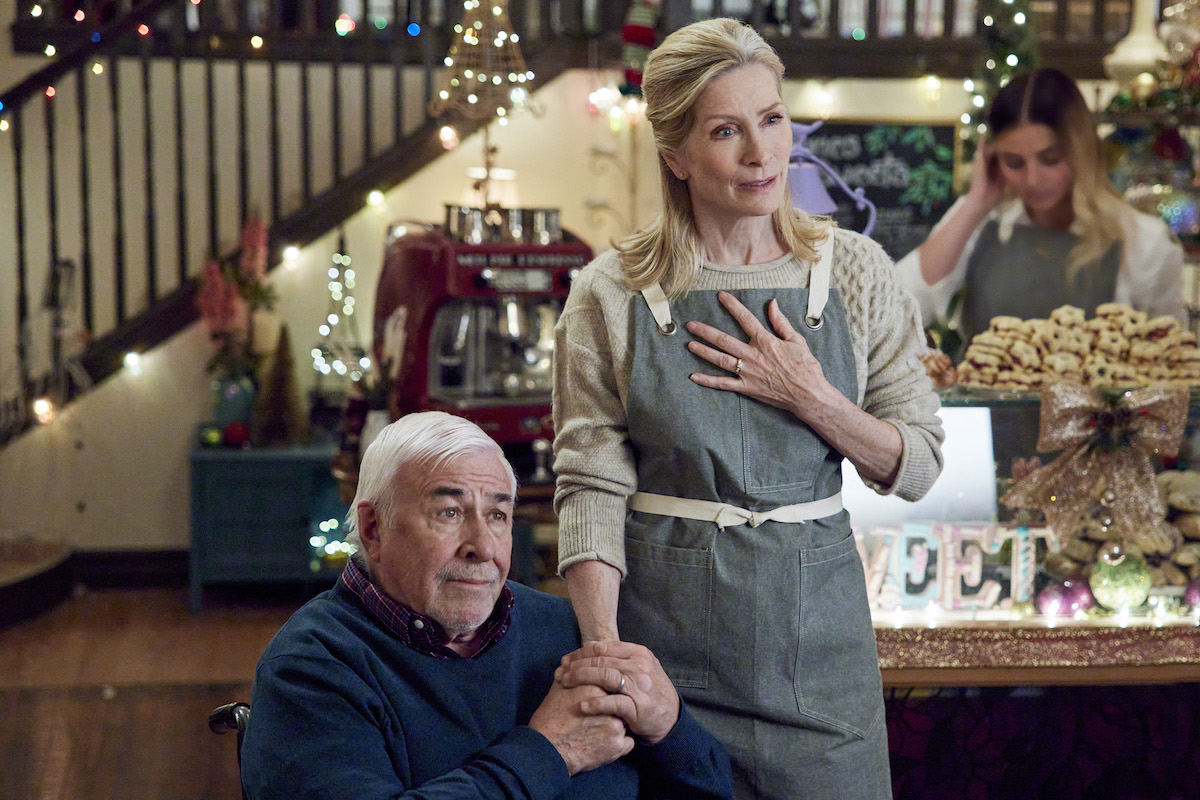 Having Holbrook in both Hallmark Christmas movies was an incredibly special experience, according to Williams, though she noted that there were a lot of tears and hugs during filming.

“We talked about how my mom was just delighting in every second of this,” she wrote. “We also giggled a ton (we always do) and she came and played with my kids, who call her Banana, on her days off from shooting.”

“Grief doesn’t stop,” Williams added. “Anna was the first person I called from my mother’s bedside when her heart stopped beating. Losing her changed everything, forever. But I still have Anna. And she embodied the spirit of my mother so beautifully on screen.”