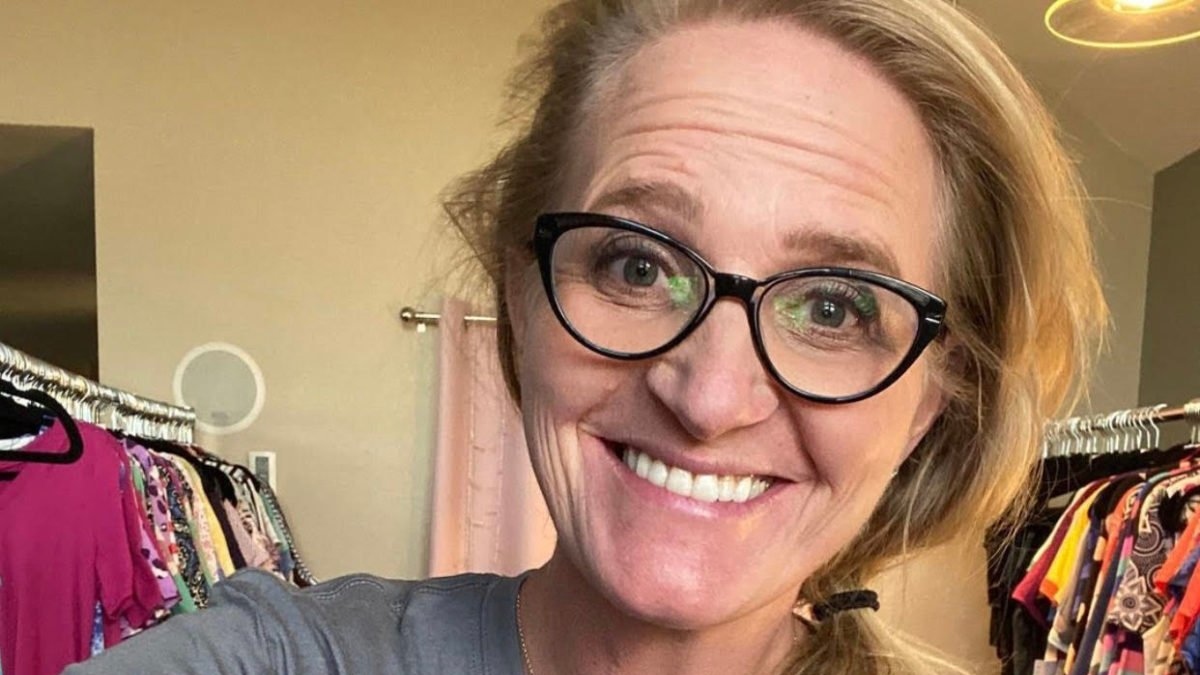 During a time when she has been hustling for extra cash by reaching out to her fan base on social media, seeming to be in financial peril, she also opted to fly herself and several of her children first class.

Daughter Gwendlyn posted to her Instagram story that they were flying, “First class babeyyyy,” angering those fans who had supported Christine during what seemed like a down time financially.

Sister Wives fans will recall that the last season left with the Brown family appearing to struggle with money problems.

With the move to Flagstaff requiring not just the purchase of land for a new build, but also housing for the four wives and their respective families, the price tag was not cheap.  Not to mention, the slow sales of their Las Vegas homes on which they accepted a price well below asking.

Add to that multiple moves between rentals in Flagstaff’s down rental market, which ultimately led to the purchase of a home for Christine and one for Robyn while their Coyote Pass home is being built.

It’s not shocking that their budgets began to get very tight, and Christine, in turn, felt the pinch.

She explained that her sales were going primarily toward a very expensive surgery down payment of 50,000 that one of her children was undergoing.  She didn’t specify exactly who, but fans assumed that it was for Ysabel, who has had her diagnosis and struggles with scoliosis highlighted in the show.

Pictures from Christine’s Instagram with a healing Ysabel in a hospital in New Jersey in early September added another layer of probability that that was the funding she was talking about.

The real issue occurred when Christine’s daughter Gwendlyn shared a picture of both her and Ysabel on a first-class flight back from New Jersey back home to Arizona.  Both teens were donning masks, thankfully. 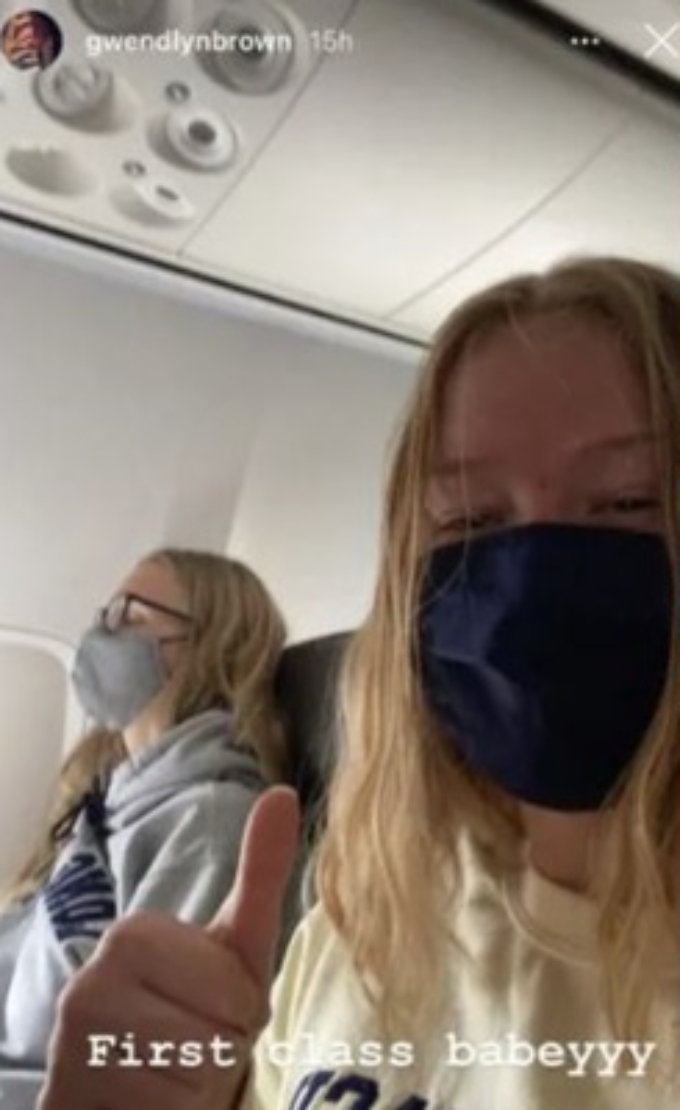 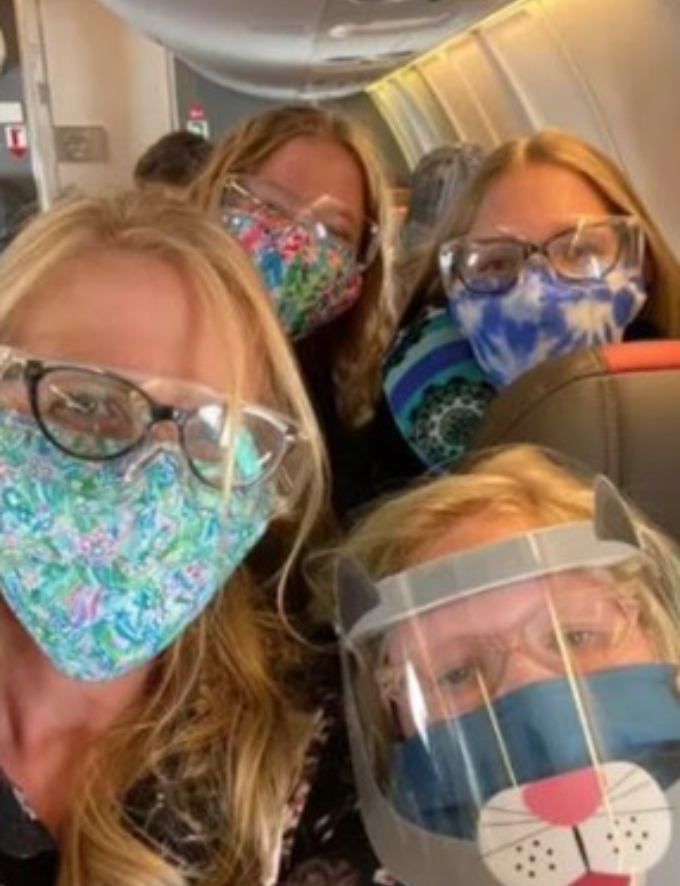 This picture, which has since been taken down from Gwendlyn’s account as Instagram stories usually have a time limit. But it was up long enough to start a firestorm from Sister Wives fans.

Most were questioning how Christine could have disposable income to fly first class with family members when she was seeming to barely make ends meet the month prior.

On Reddit, one of Christine’s critics wrote, “Christine could have afforded the surgery just fine on her own, but since the surgery was coming up she figured she’d use it to get a few sympathy sales.”

Others jumped to her defense to debate that perhaps they had been upgraded since flights are rather empty these days due to COVID.

One user wrote on Reddit, “Has anybody thought that the flight wasn’t full and they were automatically upgraded to first class for free?”

Others theorized that the TLC network was footing the bill and that perhaps this trip was being filmed for the show.  It seems to all be speculation at this point, as no one from the Brown family or a representative from TLC has confirmed any of these rumors.

Sister Wives is currently on hiatus.