Sister Wives is a long-running TLC show that has always been somewhat controversial. The reality TV series highlights the relationships among Kody Brown, his four wives, and their numerous children. The show, which critics have accused of glorifying the polygamist lifestyle, has been making headlines recently following the explosive news that Christine Brown is leaving Kody. As many Sister Wives fans take to the internet to discuss the news, some have postulated that another of Kody’s wives, Meri Brown, could be the next to go. 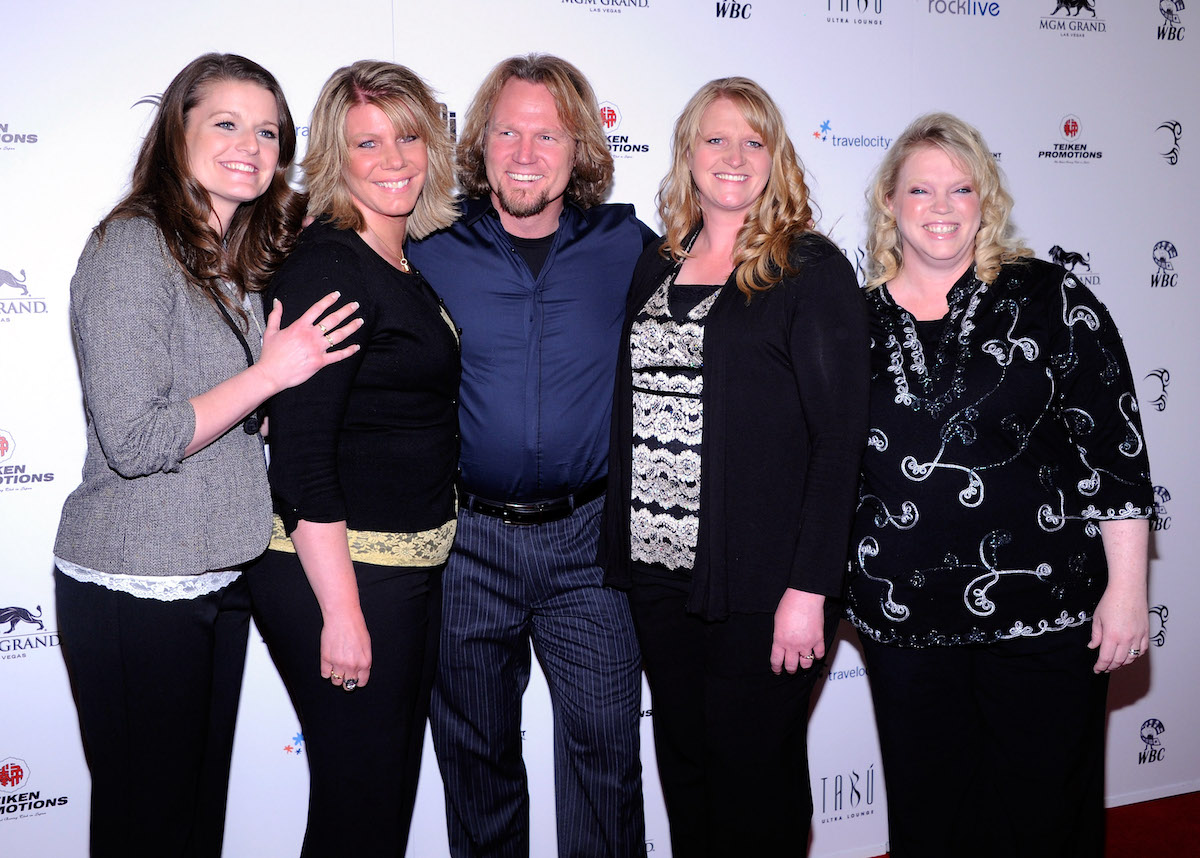 Kody and Meri Brown have been together for more than three decades, but fans have seen their relationship go downhill seemingly fast over the past few years. In fact, Kody and Meri were even legally divorced in 2014, only for Kody to marry Robyn Brown only a few months later. And in early 2021, Meri confirmed on Sister Wives that she and her husband have no longer have a romantic relationship.

Sources have claimed for years that the two aren’t a couple anymore, and for fans, the writing is on the wall. With the news that Christine is leaving her longtime partner, many wonder if Meri has finally had enough and is preparing to walk away from Kody forever.

What are ‘Sister Wives’ fans saying about Meri staying with Kody out of spite?

Recently, Sister Wives fans took to Reddit to discuss why they believe Meri Brown is still with Kody Brown.

“Meri was cracking me up this episode! She knows Kody SO WELL, and she’s clearly over it all. Is she just staying out of spite at this point?” one fan wrote, calling out an episode featuring interviews with all the wives.

Another commenter chimed in, “I have to believe that Meri’s in it to troll Kody and collect her TLC money, because the idea of her actually wanting a marriage with that asshole is just so sad. I think she genuinely cares about the kids, but I’d be surprised if she actually sees much of them.”

Yet another fan said, “I really hope she’s trolling him and staying for spite. And honestly, I have no choice but to stan … Bc the alternative would be sad, and pathetic, at this point.”

Some Sister Wives fans noted that even if Meri is “staying out of spite,” they hope she can pursue her own interests on the side, including possibly even cultivating a new romance.

Christine Brown’s high-profile split from Kody Brown has kept Sister Wives fans talking for weeks. She announced in early November, “After more than 25 years together, Kody and I have grown apart, and I have made the difficult decision to leave.”

The two had been together for 27 years, and though the statement didn’t detail why Christine decided to leave her husband, many fans believe their lifestyle choices played the most significant role.

The separation has played out on a public platform, with fans becoming heavily invested in what’s next for the polygamist family.

If Meri also decides to leave Kody, viewers will undoubtedly be glued to their screens to witness the drama as it unfolds on Sister Wives.