TOWIE'S James Argent had his David Beckham moment as he flashed his bum after shedding eight stone.

The reality TV star, 34, mimicked an infamous pose by Golden Balls himself, 46, which saw him posing in pair of black swim shirts while soaking up the sunshine. 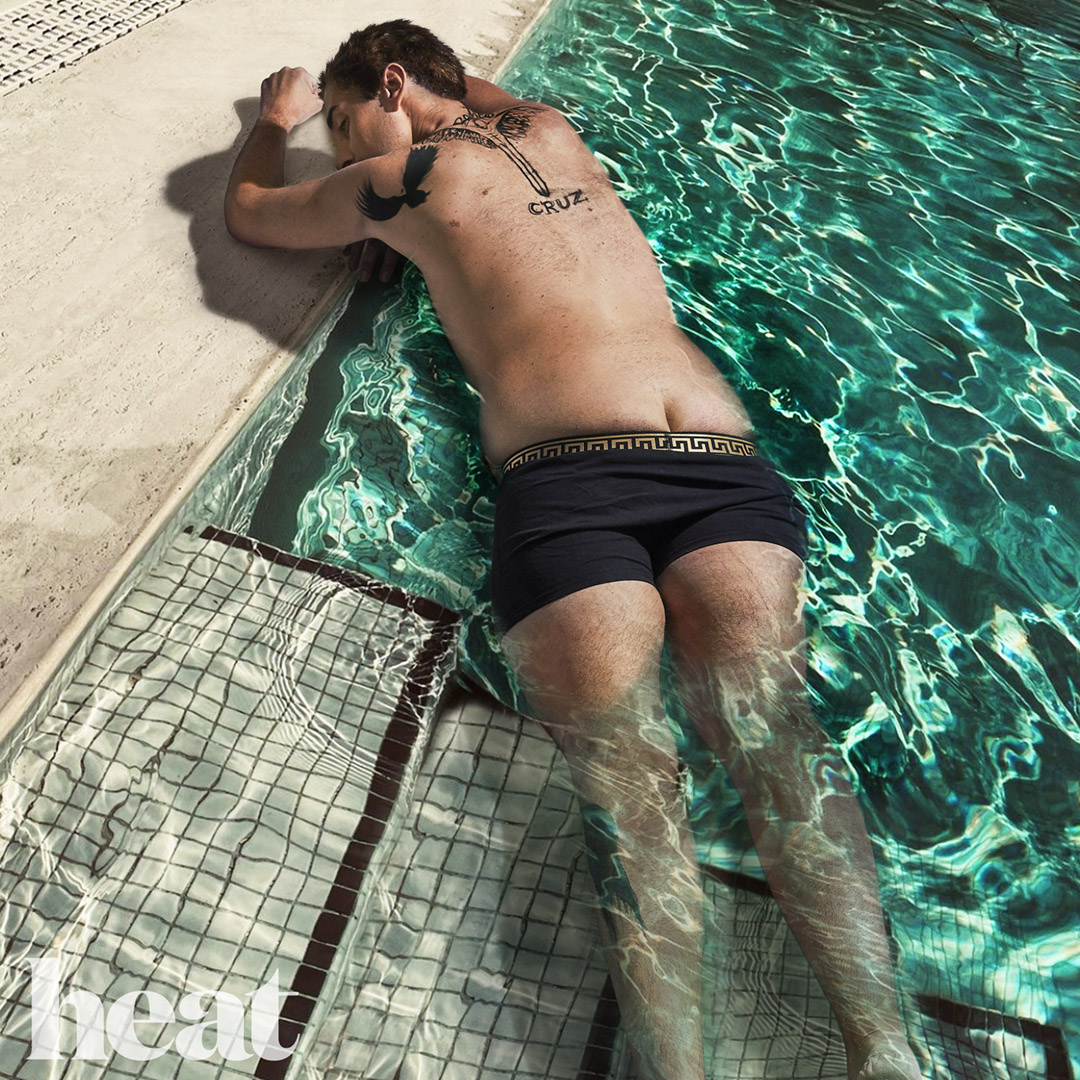 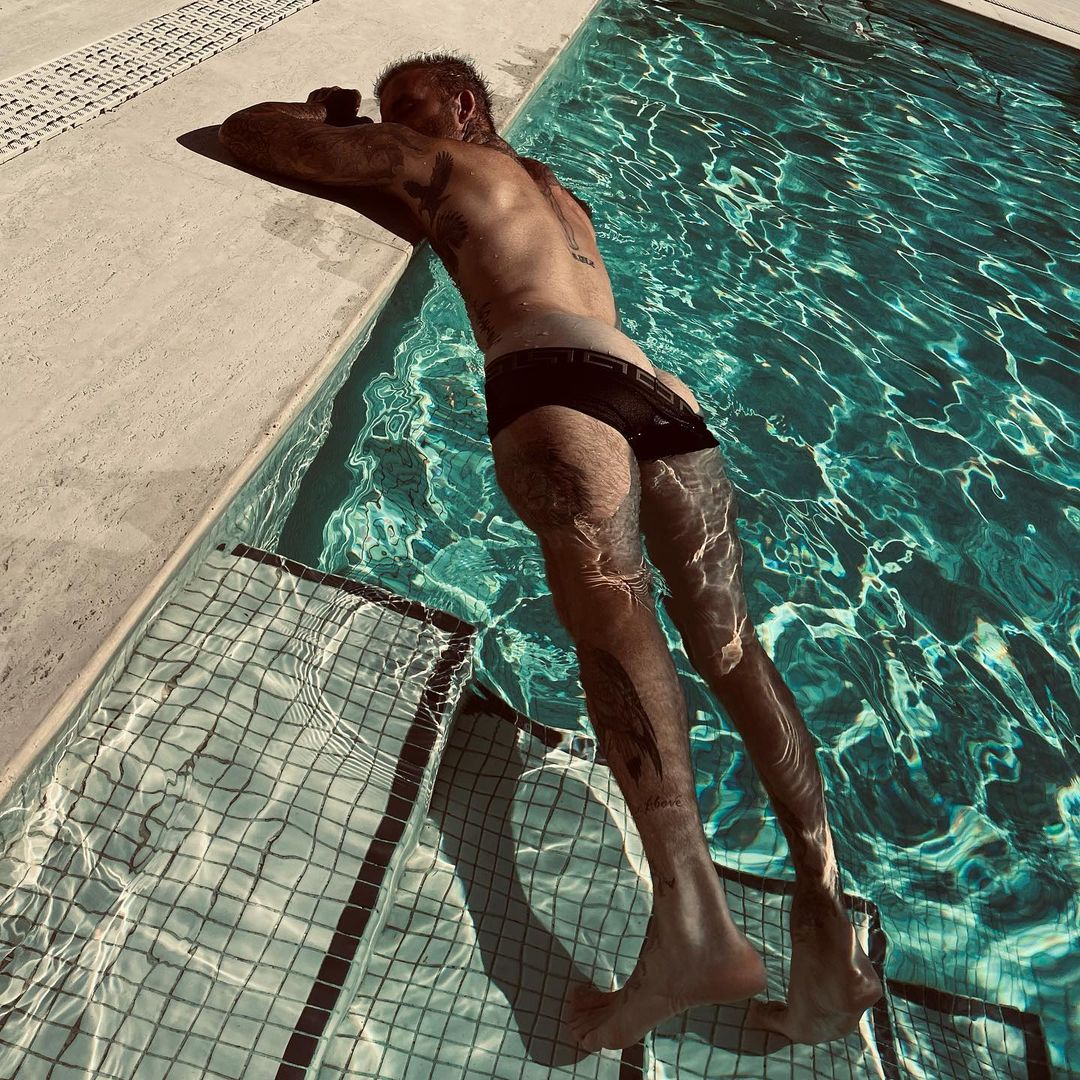 He lay on his front, letting the water lap around his belly, as he soaked up the sunshine.

Just like the former Manchester United ace – whose cheeky image was taken by wife Victoria – Gemma Collins' ex sported a deep golden glow as he embraced his holiday down-time.

As part of Heat Magazine's celebrity special, make-up artists even made sure to paint replicas of Beck's tatts on Arg's back.

The reality star now has the confidence to pose half-naked after reaching his target weight and shedding a total of 11 stone.

Arg has proudly revealed he has achieved his target weight of 15st 7lb.

He joined the likes of Lorraine Kelly, who posed as Adele, and Love Island's Toby Aromolaran, who hopped on a unicorn for a spoof of footballer Bukayo Saka's shot, for the publication's annual Stars Dress Up. 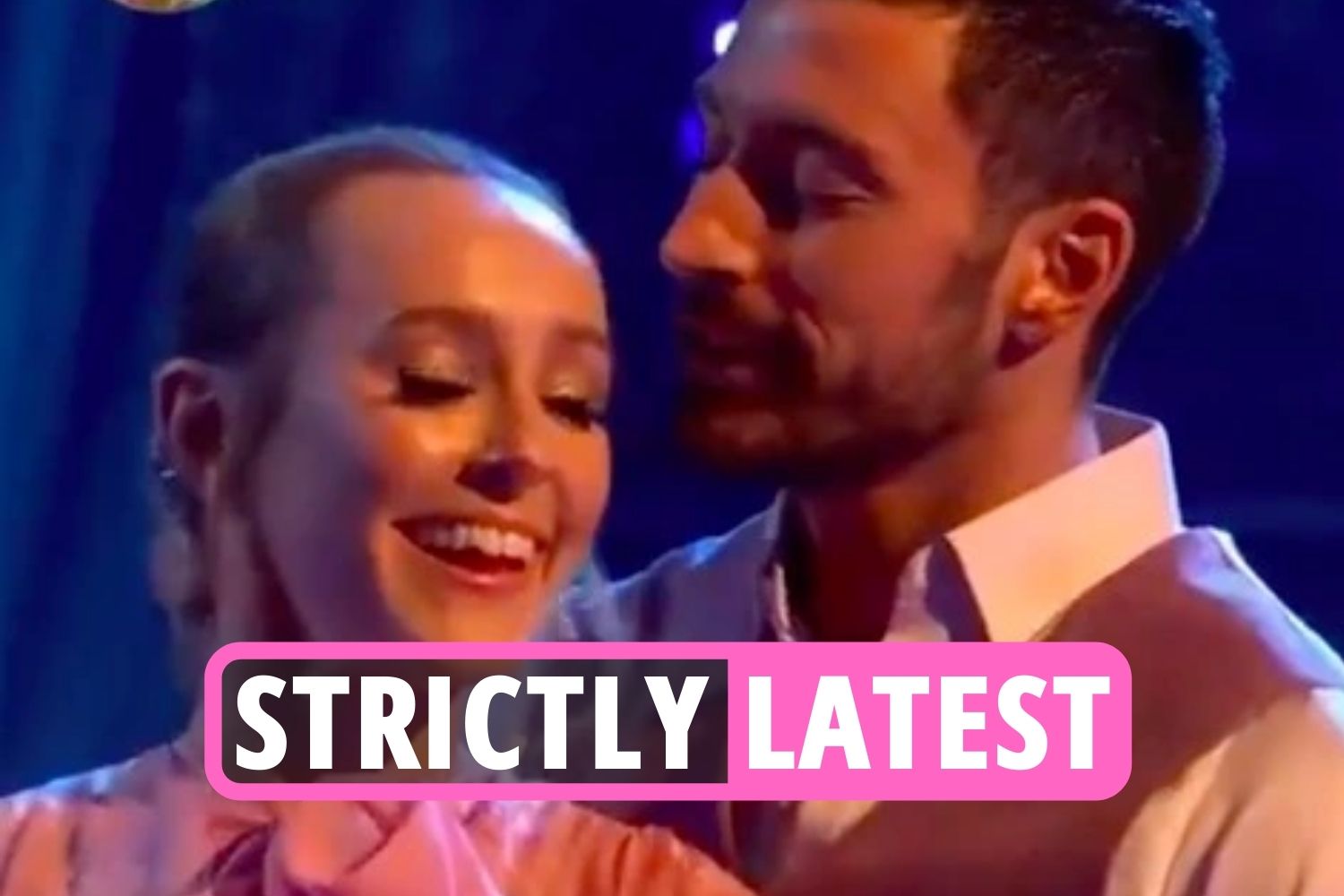 Strictly's Giovanni breaks silence on 'beautiful' Rose ahead of final 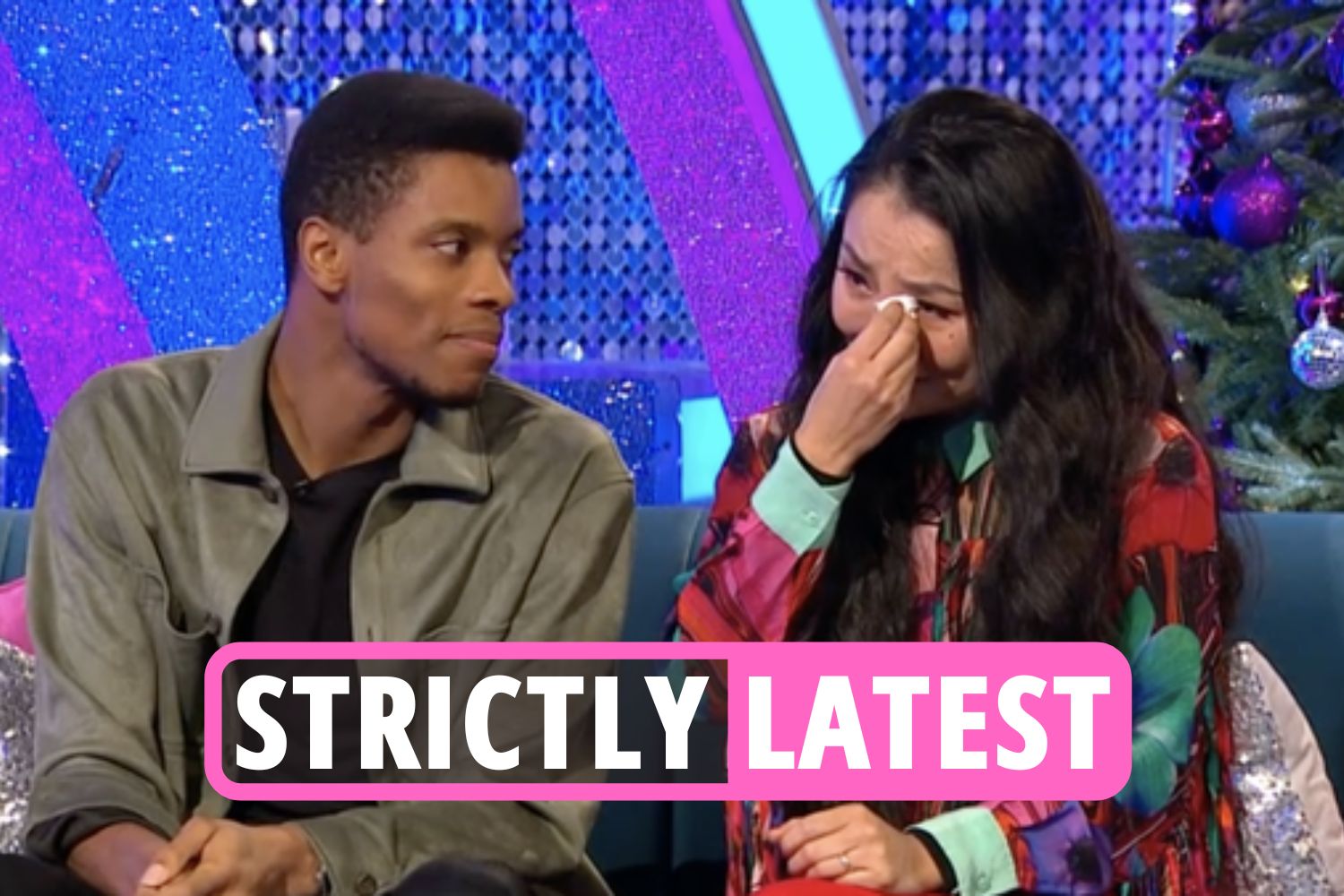 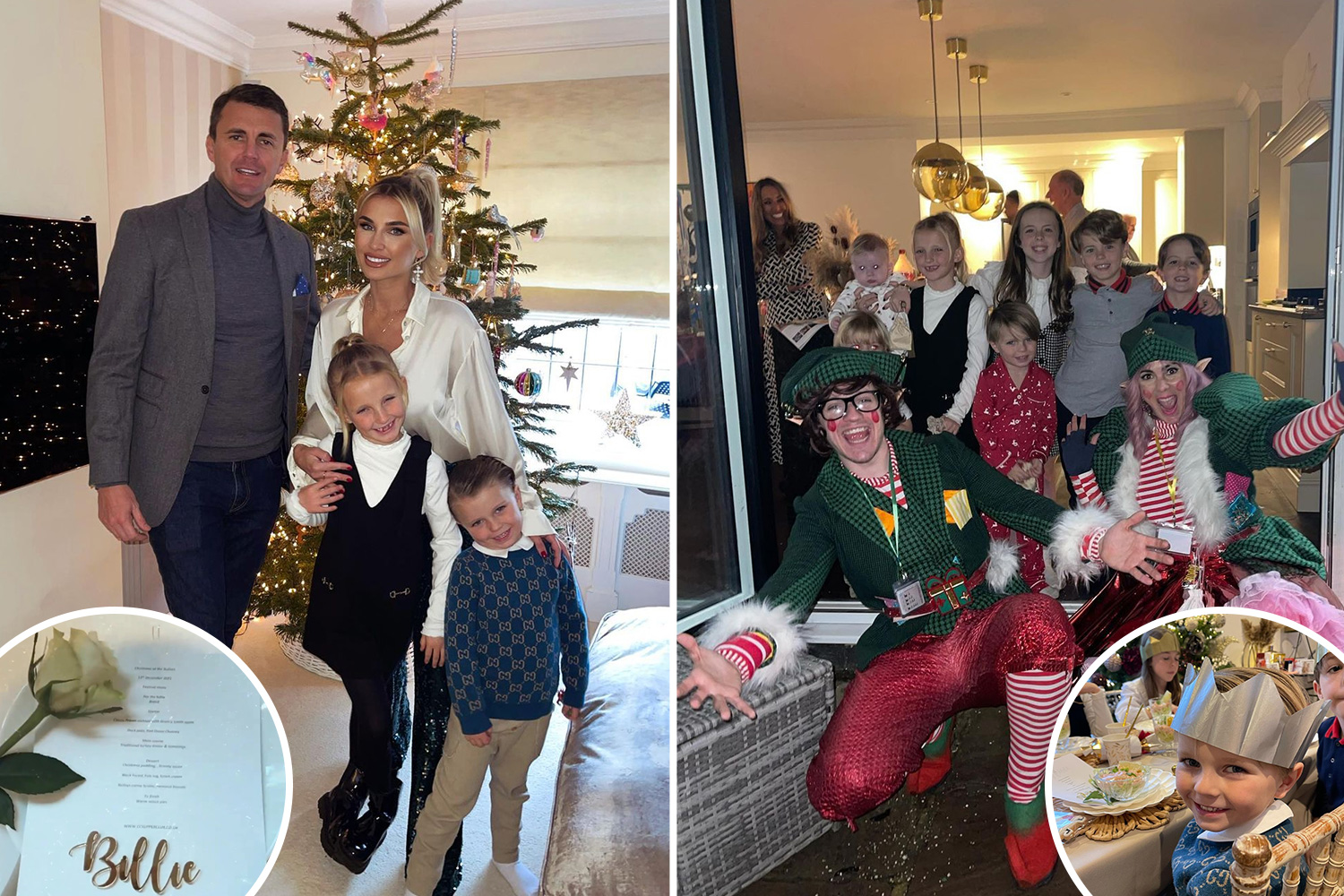 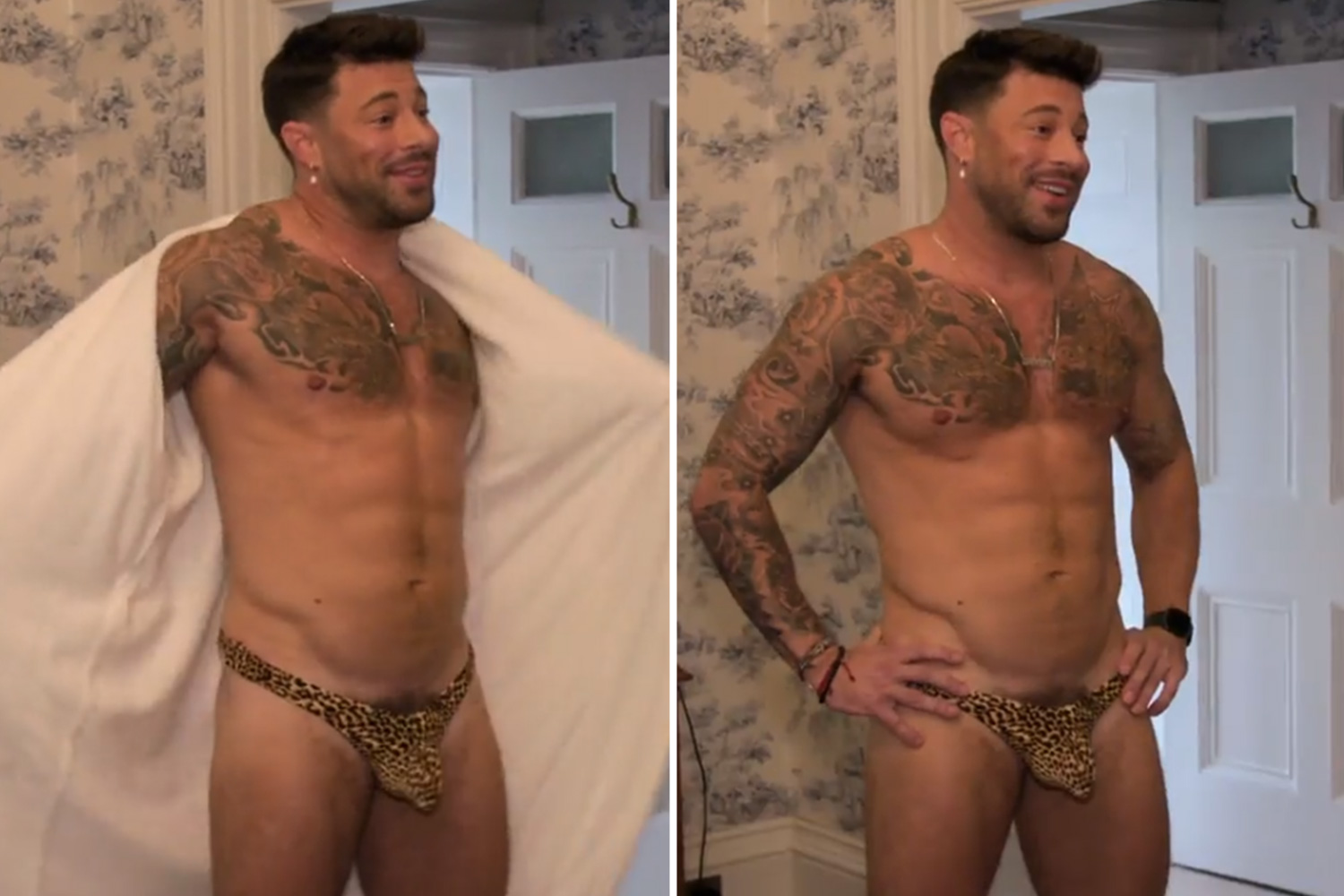 Arg, who began piling on the pounds in lockdown after kicking his cocaine and booze addiction, says doctors told him he was “on death row” — but it took his mum Patricia breaking down in tears in his bedroom for him to finally seek help.

“Bingeing made me tired and lethargic so I’d make plans every day to meet friends, do a job or achieve something,” he tells The Sun.

“But after I binged, I was so exhausted I’d end up just staying in bed and not leaving the house.

“Then one afternoon my mum found me in bed and started crying.

“She said, ‘I don’t recognise my son any more.’ That was a big wake-up call.

“Also, I reached the heaviest I’ve ever been in the height of the ­pandemic and doctors said I was ­dicing with death because I’ve got bad asthma and was morbidly obese, which was the worst possible combination if I was to catch Covid.

In December 2019 Arg was rushed to hospital twice after locking himself in his home and overdosing on drugs, with family and friends terrified his addiction would end up killing him.

Arg was hooked on cocaine for seven years.

He was suspended from TOWIE for using drugs in 2014 and went into rehab, then he was booted off the show for good for the same reason in 2019.

Arg says: “It’s not something that goes away. I have to work on it for the rest of my life.”

He calls it the “stinking thinking” when his mind occasionally wanders dangerously close to a craving, but he stops it in its tracks by calling his sponsor and attending Alcoholics Anonymous and Narcotics Anonymous.

So it’s with courage that he has taken on this new role, in a bid to help others struggling to kick the habit.

“I am really pleased I did it. It isn’t just to help others, it’s to help me too,” he says. 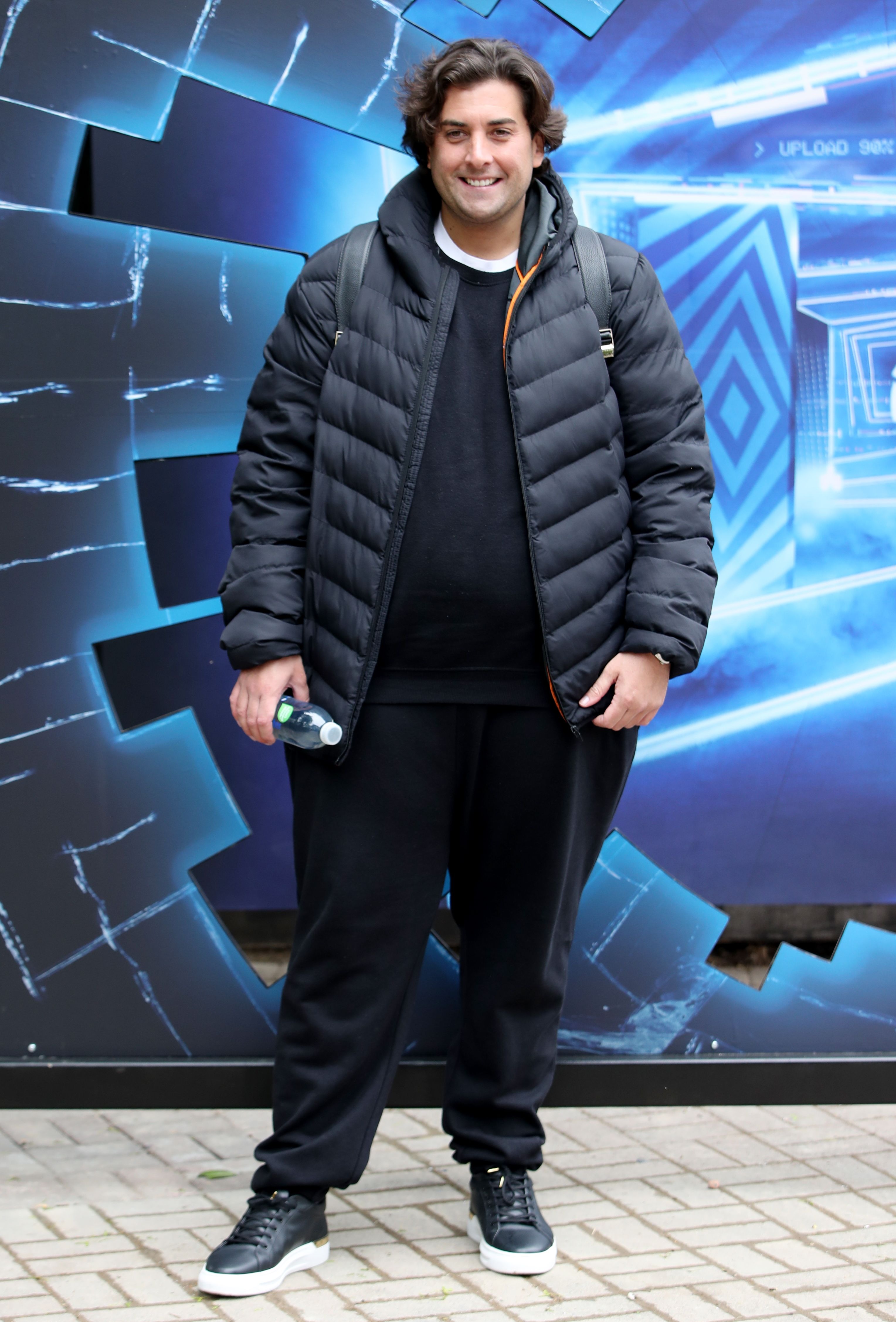 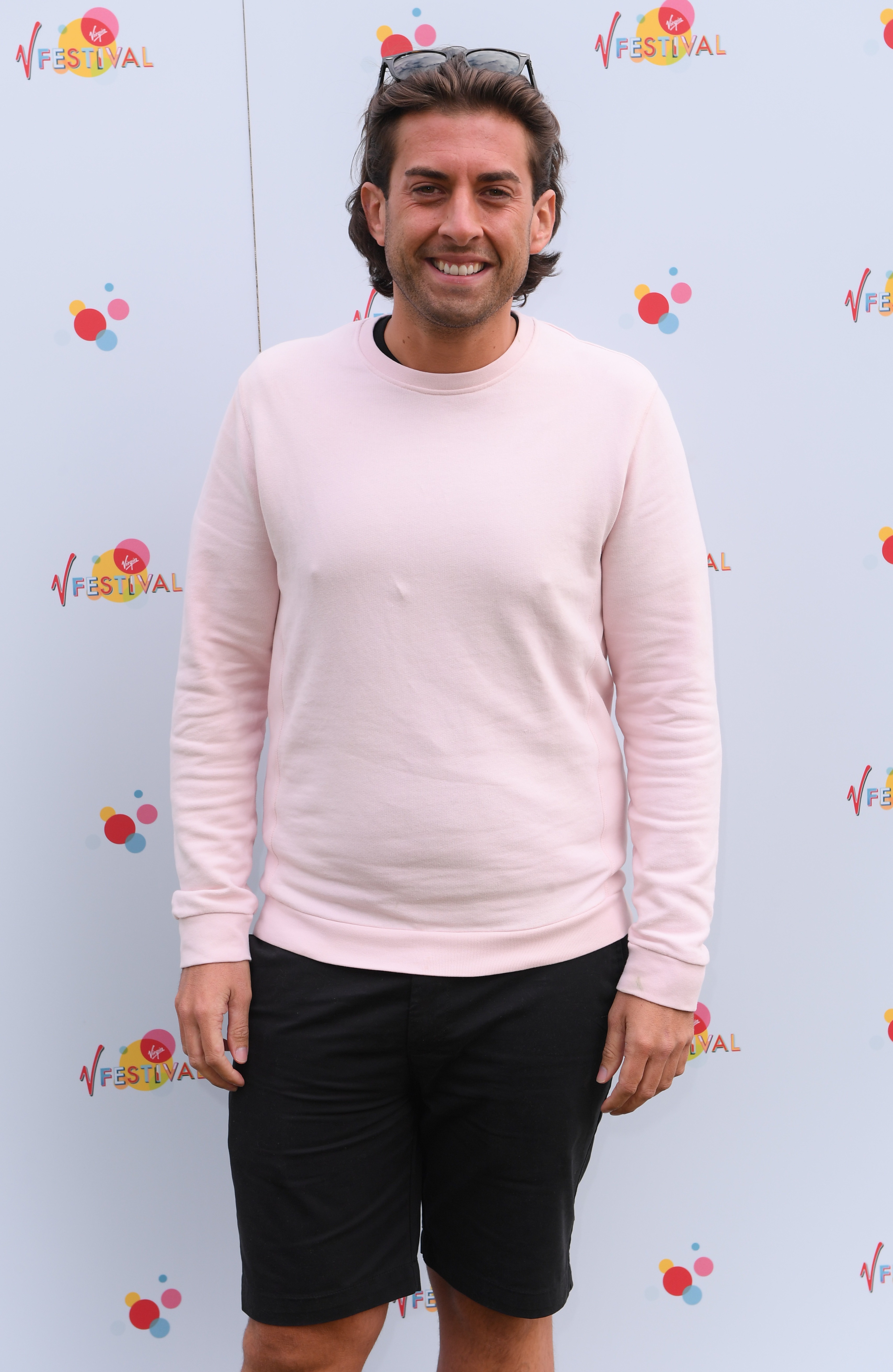 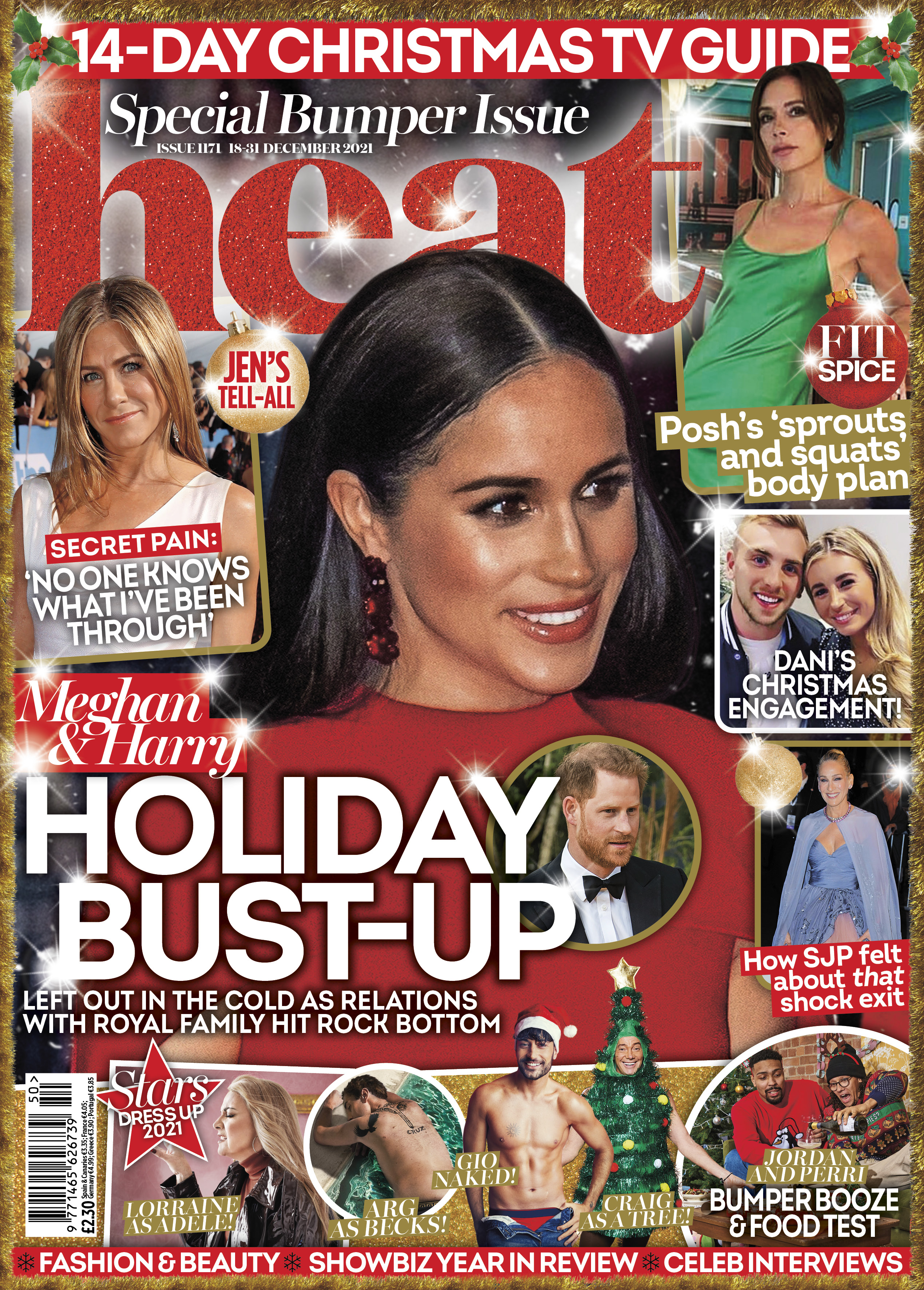