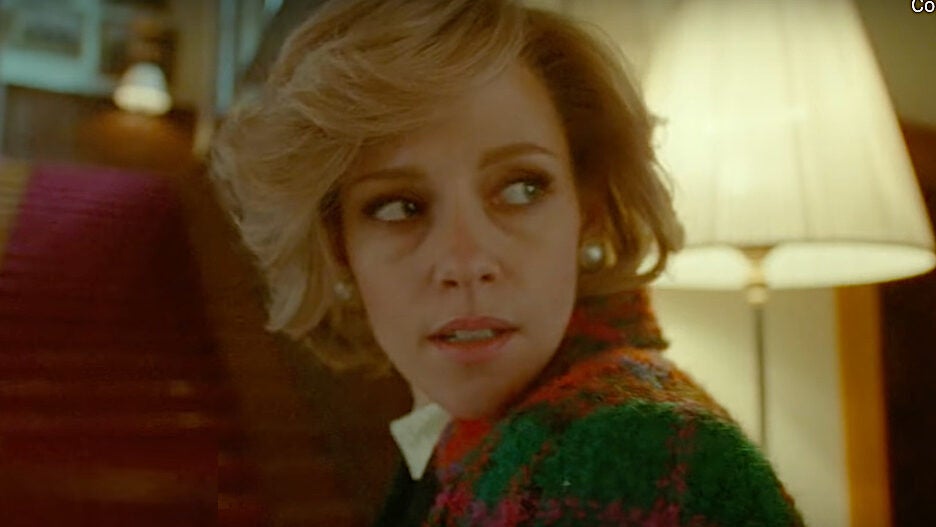 NEON’s “Spencer” is getting Kristen Stewart a lot of Oscar buzz for her turn as Princess Diana of Wales, but it has posted a subdued opening at the box office with $2.15 million grossed in its opening weekend from 996 locations for a per-theater average of $2,158.

By comparison, Searchlight’s “The French Dispatch” grossed $1.34 million from just 52 screens on its opening weekend and then expanded to 788 screens and added $2.6 million the following weekend. “Spencer,” which is a much bleaker film than Wes Anderson’s “Dispatch,” has earned strong reviews from critics with an 85% Rotten Tomatoes score off of Stewart’s performance and its slow, Gothic tone; but that same tone has also polarized moviegoers with a 50% verified audience score on Rotten Tomatoes.

Regardless of its reception, the numbers show that despite improvements in turning out audiences over 35 thanks to films like “The French Dispatch” and “No Time to Die,” it will still be an uphill battle for all specialty films to bring that older audience demo back this holiday season as COVID-19 enters its endemic stage.

Even “Dispatch” is an example of this, as it expanded to 1,205 locations this weekend and added $2.6 million. On the one hand, that’s the same total as last weekend; but on the other hand, the increased screen count didn’t bring the boost in weekend numbers that Anderson films usually see. For example, his last film, “Isle of Dogs,” saw a $4.5 million gross in 2018 on a weekend where it was playing on 554 theaters, then expanded to 1,939 theaters the following weekend and saw an uptick to $5.5 million.

The next film to enter this challenging market will be Focus Features’ “Belfast,” which is tapped to be a major Oscar contender after winning the TIFF Audience Award. Both “Spencer” and “Belfast” will be hoping for long runs at the box office as awards buzz builds. Their distributors will also be hoping that this winter will not bring another surge in COVID-19 infections that will keep the older, urban base that shows up for prestige films at home.

Among holdovers, Searchlight’s “Antlers” and Focus’ “Last Night in Soho” continued to post limp numbers in wide release with “Antlers” adding $2 million from 2,800 theaters while “Soho” added $1.8 million from 3,016 theaters. Both films have a 10-day total of $7.6 million. Funimation’s “My Hero Academia: World Heroes’ Mission” fell 73% from its Top 5 opening weekend to $1.6 million, bringing it to a 10-day total of $9.3 million.