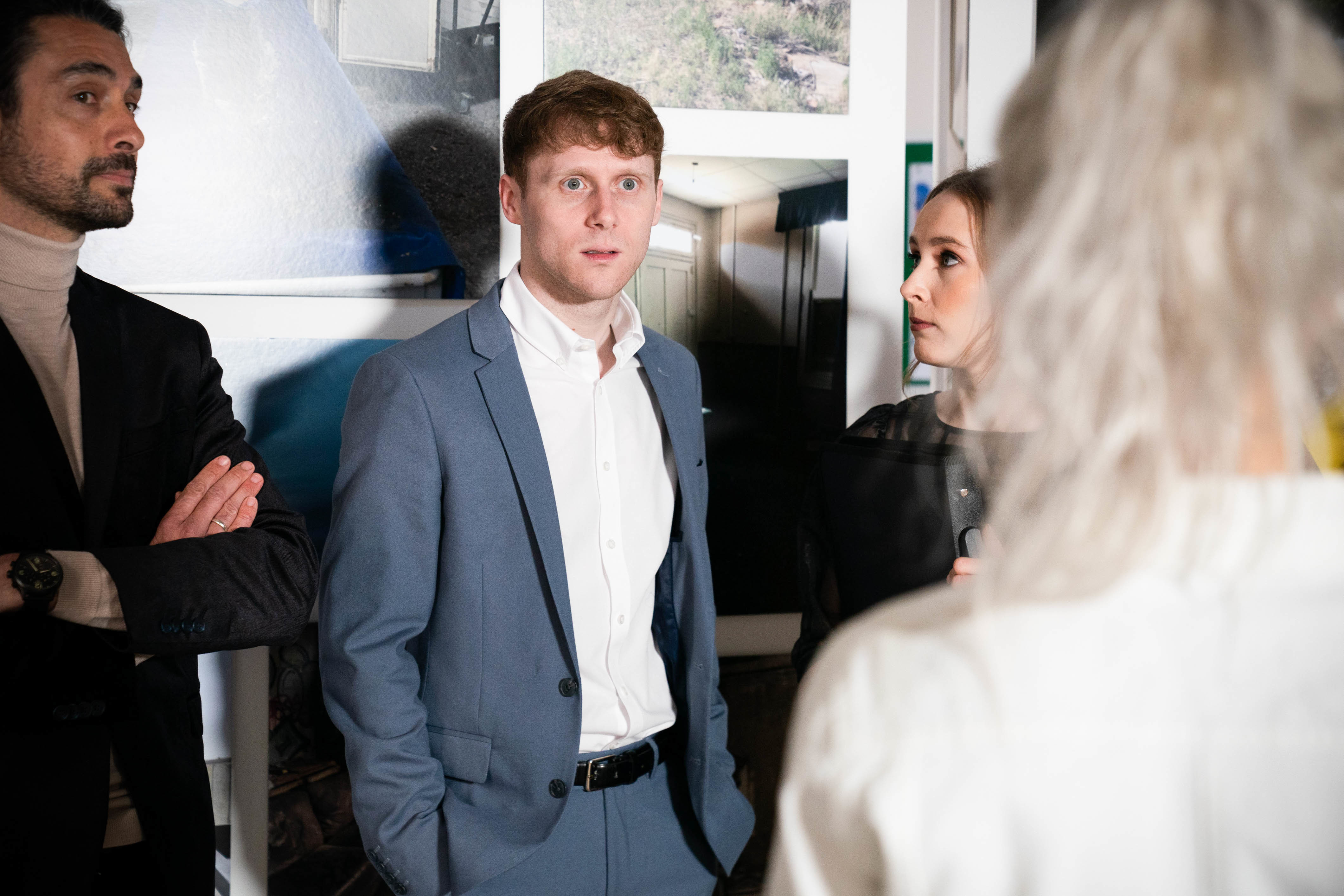 Honey (Emma Barton) and Jay (Jamie Borthwick) seem to be one of EastEnders’ more stable couples, despite their age difference. But could that be set to change as Jay cheats on Honey with Frankie (Rose Ayling-Ellis)?

That’s certainly what Lola (Danielle Harold) thinks in upcoming episodes, as she angrily and very publicly accuses Jay of having an affair with Frankie.

Clara enjoys watching the lovely authentic East End drama unfold around her as everyone yells and trades accusations, but Jay isn’t enjoying it at all and is desperate to convince Lola that nothing is going on between him and Frankie and he’s completely devoted to Honey.

But while Jay desperately tries to protest his innocence, what could have happened to make Lola so completely convinced that something was going on with him and Frankie in the first place? Surely there must have been more to it than an invitation to a photography exhibition?