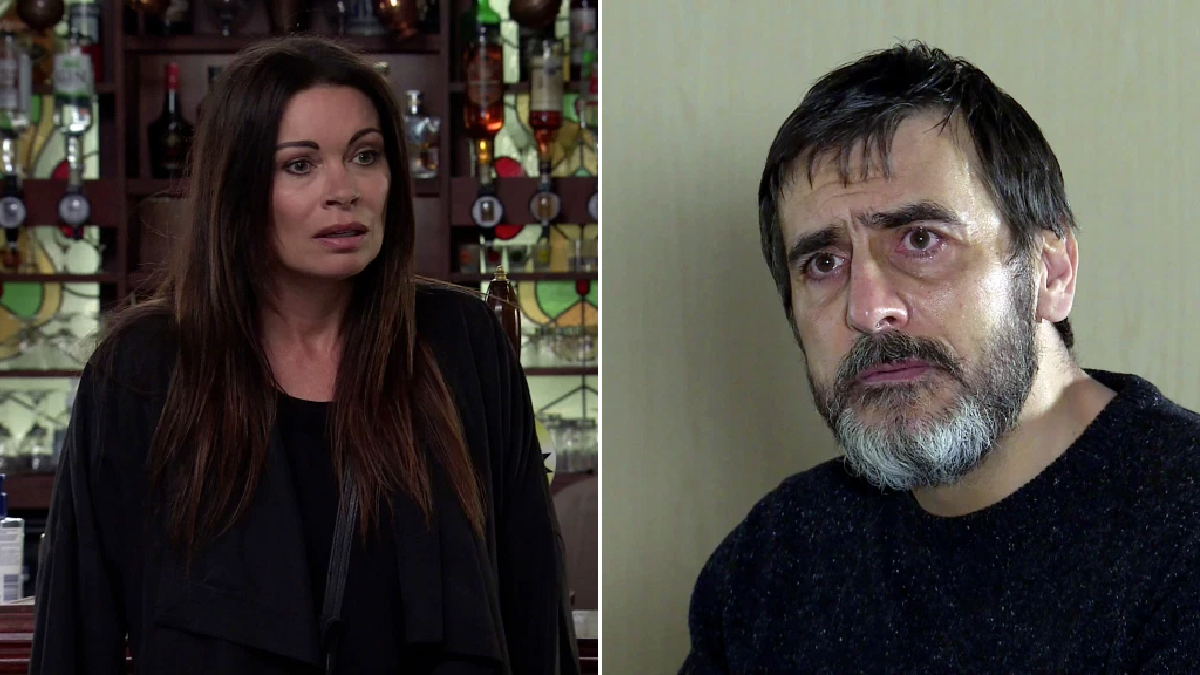 Peter Barlow’s (Chris Gascoyne) hopes of a new life were crushed a few weeks ago in Coronation Street when he was told his new liver wasn’t actually suitable for him.

To say it’s been a tough journey for Peter is quite the understatement and soon, another liver is found for him, but Peter is nowhere to be seen.

Carla (Alison King) is still frosty with Sarah (Tina O’Brien), claiming Adam (Sam Robertson) has all but signed Peter’s death warrant by pulling out of the transplant.

Finding Adam and Daniel in the pub, Carla later drops the bombshell that the centre has found a liver for Peter, but she can’t find him!

Daniel finds Peter in the bistro, weak and on the point of collapse, but will he make it to the transplant centre in time?

Or will he lose his new chance at life, again?