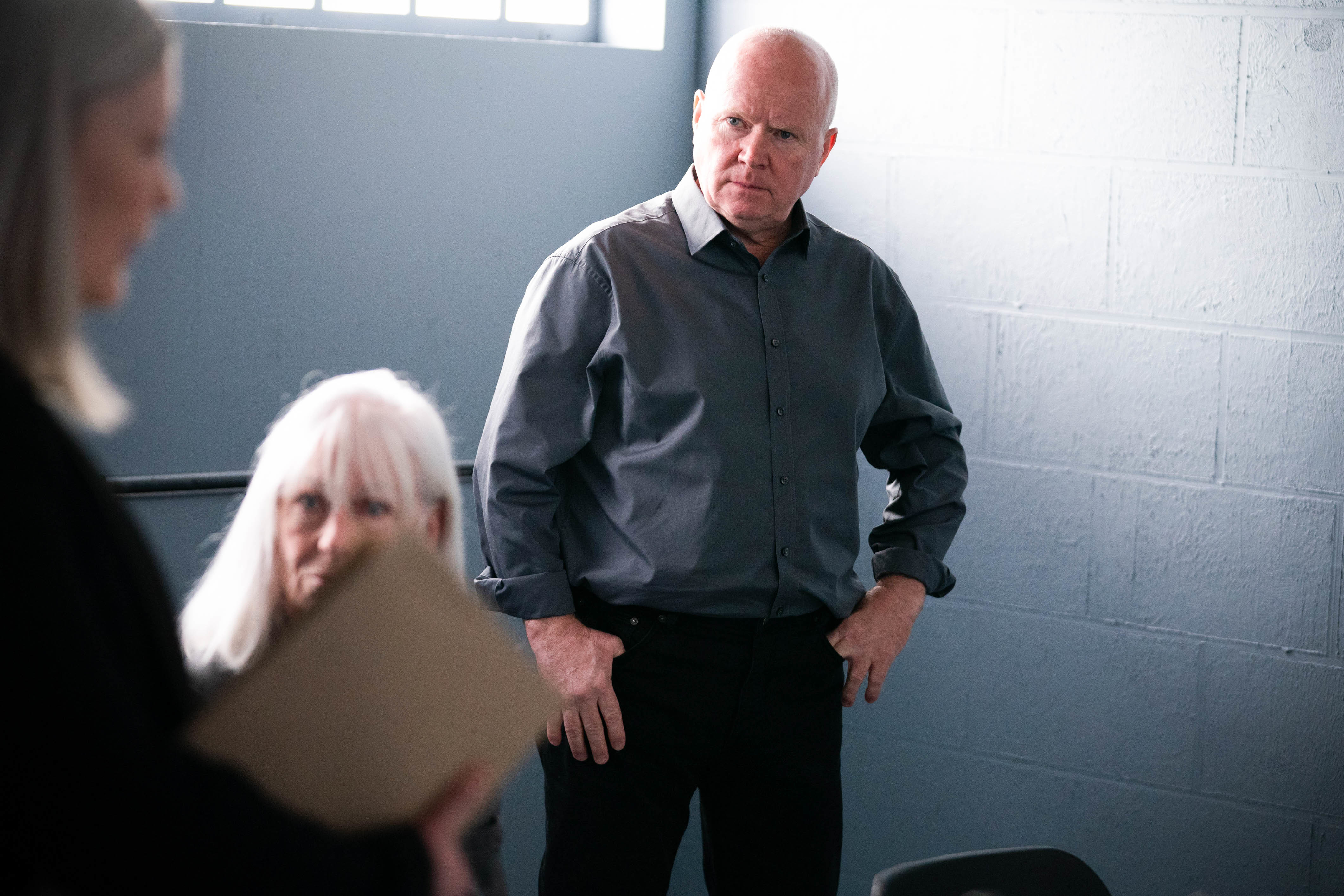 After EastEnders’ hard man Phil Mitchell (Steve McFadden) turned down the offer to turn police informant in exchange for freedom, it seemed like he would be facing many years in prison. Recently, though, Sharon (Letitia Dean) begged him to reconsider.

After she witnessed Ben (Max Bowden) attacking a homophobic man in an alleyway, she realised that his mental state was fragile and he could end up back in prison himself.

She visited Phil in prison and told him what had happened to Ben, and begged him to reconsider taking DCI Keeble (Alison Newman)’s offer. She insisted that Phil needed to be out of prison and keeping an eye on Ben.

In upcoming episodes Phil thinks this idea over, wondering how best to protect Ben – and he reaches a decision.

Sharon is relieved when Ritchie confirms that Phil is meeting DCI Keeble, hoping this means that Phil has decided to take the offer.

When the meeting takes place, will Phil commit to being a police informant (and break centuries of The Mitchell Code) for the sake of his son?