Star Wars has changed a lot over the past few years. With the conclusion of Disney’s sequel trilogy, fans have been left without any idea of where the story is going to go next. However they may now begin to see more stories from outside of the nine films being filled in, following the reveal of a massive character. This week’s episode of the Disney Plus show The Mandalorian saw the arrival of iconic Star Wars character Ahsoka Tano (played by Rosario Dawson).

Ahsoka is best known for her enormous role in both the Star Wars: The Clone Wars and Star Wars: Rebels TV shows.

During these cartoons Ahsoka became a key member of the forces of good, and took on such villains as Darth Vader, Darth Maul, and Grand Admiral Thrawn.

Although Baby Yoda displayed some incredible Force powers, Ahsoka refused to become his master, through fear of him turning to the Dark Side. 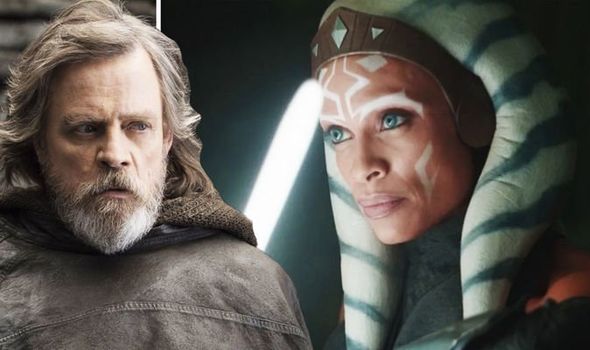 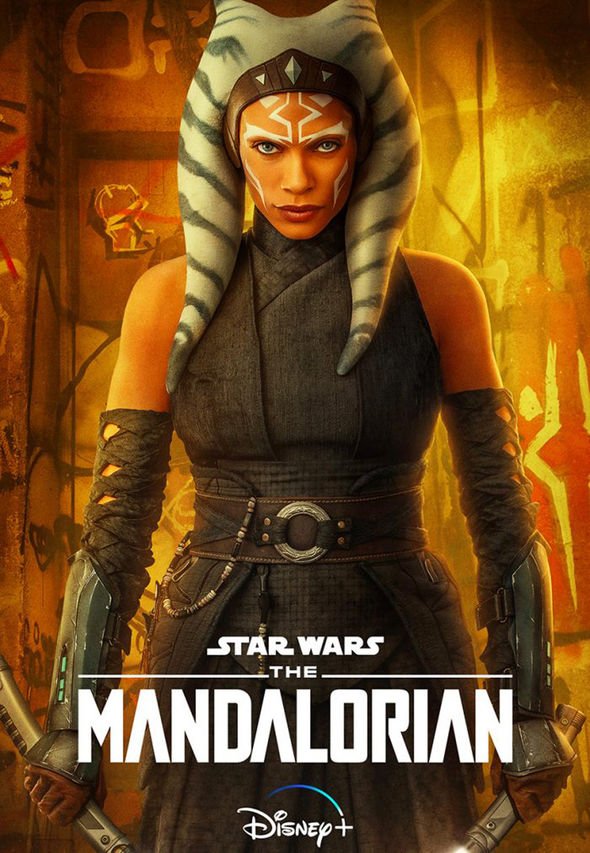 Ahsoka then commanded Mando to take Baby Yoda to Tython, one of the original home planets of the Jedi Order.

There, Ahsoka explained, another Jedi in the galaxy would be able to reach out and help them with their quest.

Ahsoka noted, however, that there aren’t many Jedi left in the universe.

Fans know that, at this point in the Star Wars mythos, the few Jedi left include Luke Skywalker (Mark Hamill), and Ezra Bridger. 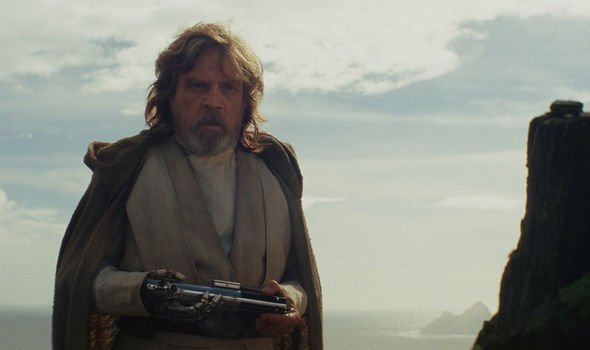 The Mandalorian takes place five years after The Return of the Jedi, but long before The Force Awakens.

So then, it would make sense for The Mandalorian to briefly introduce Skywalker to guide Mando and Baby Yoda on the next step of their quest.

The sequel trilogy revealed Skywalker’s attempt at establishing a new Jedi Order, but failed when he almost killed Ben Solo (Adam Driver) – and it is not known what happened up to that point.

If he were to appear in The Mandalorian, would fans witness Skywalker’s journey between the two films?

Ahsoka’s official arrival in the Star Wars canon may have confirmed a few things in the mythos.

During Ahsoka’s battle with Maul, the evildoer eventually found himself facing off against Ben Kenobi once again, ultimately seeing his defeat and death.

So far, events in the Star Wars animations have not been considered canon, meaning Darth Maul’s death had not been confirmed.

Considering Darth Maul was most recently seen in cinema in Solo: A Star Wars Story, his fate had not yet been set.

However, if Ahsoka’s arrival in The Mandalorian has canonised all of the events from the animated shows, Darth Maul’s death may have already been preconceived.

Solo: A Star Wars Story was originally supposed to be the first film in a trilogy, focussing on Darth Maul – but now, his fate may have already been sealed by the events of Ahsoka’s journey in Rebels.

The Star Wars franchise and The Mandalorian are available to watch on Disney Plus now.