STEPHANIE Davis has been spotted for the first time in months – buying homewear in Liverpool.

The former Hollyoaks actress was seen shopping at Dunelm Mill with her mum – snapping up bargains including a kids' armchair and black and white blankets. 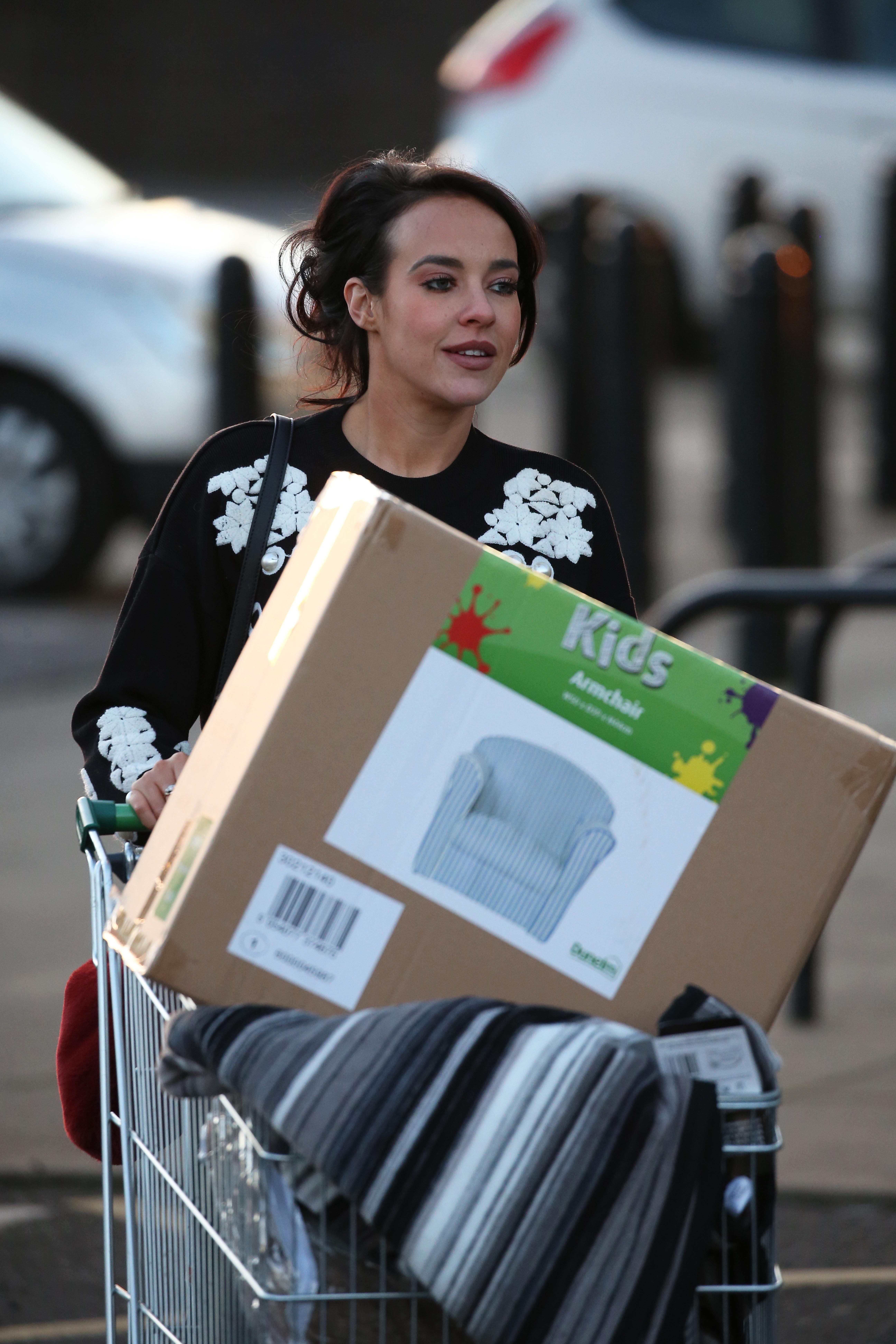 Steph – who has one son, Caben-Albi, with ex boyfriend Jeremy McConnell – was accompanied by her mum on the trip.

Wearing a black jumper, she kept warm against the winter chill in Ugg-style boots.

The 24-year-old hasn’t been seen out in public for months after a rough 2017.

Former boyfriend Jeremy walked free from jail just after Christmas – something that left Steph “extremely upset” according to friends. 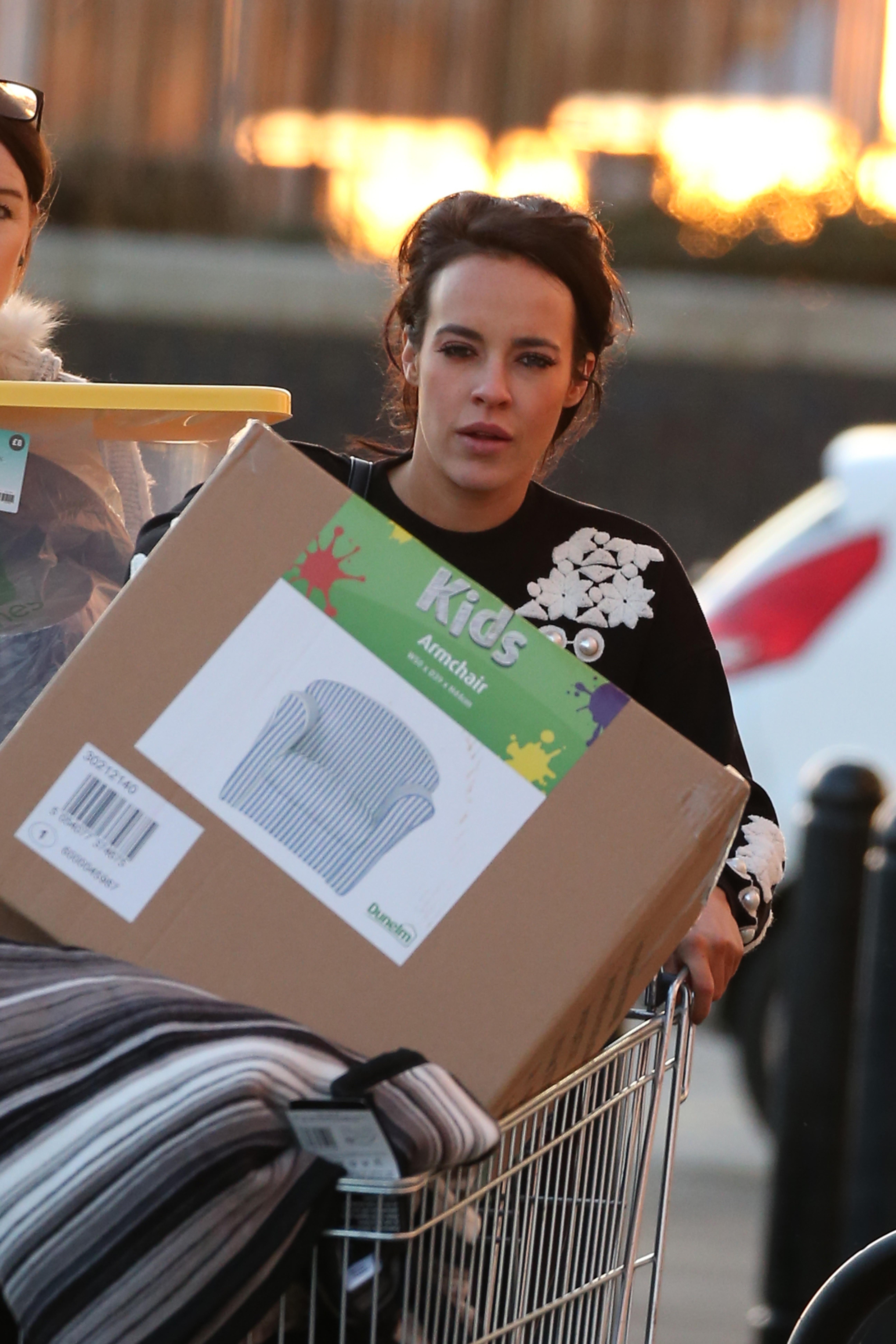 Most read in TV and Showbiz