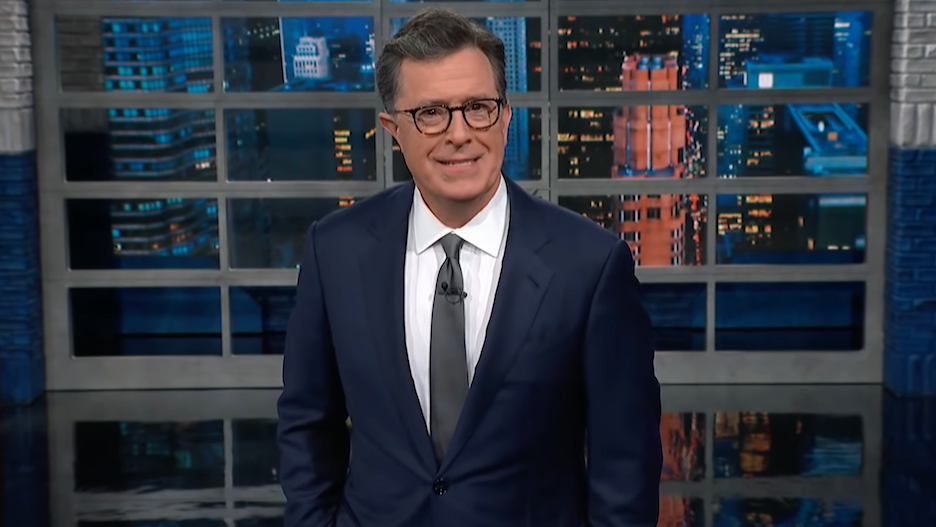 Under the three-year agreement, the studio has the first-look rights to produce all television and streaming content created and developed by Colbert’s Spartina Productions.

Colbert has already been producing Paramount+’s “Tooning Out the News” animated news show for CBS Studios, and has two more animated series in development for the studio at Comedy Central: “Fairview” and “Washingtonia.”

Evelyn McGee Colbert, Colbert’s wife, will be a principal in the company, as will “The Late Show” executive producers, Chris Licht and Tom Purcell.

Colbert said, “It’s great to make things. Making things with CBS has been great. I am grateful that together we’re going to make more great things. It’s just great.”

“CBS is proud to be the creative home for Stephen Colbert at both our Network and Studio,” said George Cheeks, President and Chief Executive Officer, CBS. “His ambitions to build this new company and expand his producing repertoire coincide nicely with the growing content opportunities within ViacomCBS, and we’re excited to be his partner in the process.”

“Stephen has created remarkable content for CBS and several other ViacomCBS divisions,” said CBS Studios President David Stapf. “His comedic, social and political acumen are second to none, and his everyman qualities are beloved by critics and audiences alike. We are fortunate that he will be making the Studio his production home for many years to come.”