STEPHEN Mulhern has landed himself a new gig after being snapped up by Virgin Radio UK for the summer.

The Catchphrase host, 44, will be keeping Graham Norton's seat warm as he takes a four-week holiday from his weekend slot. 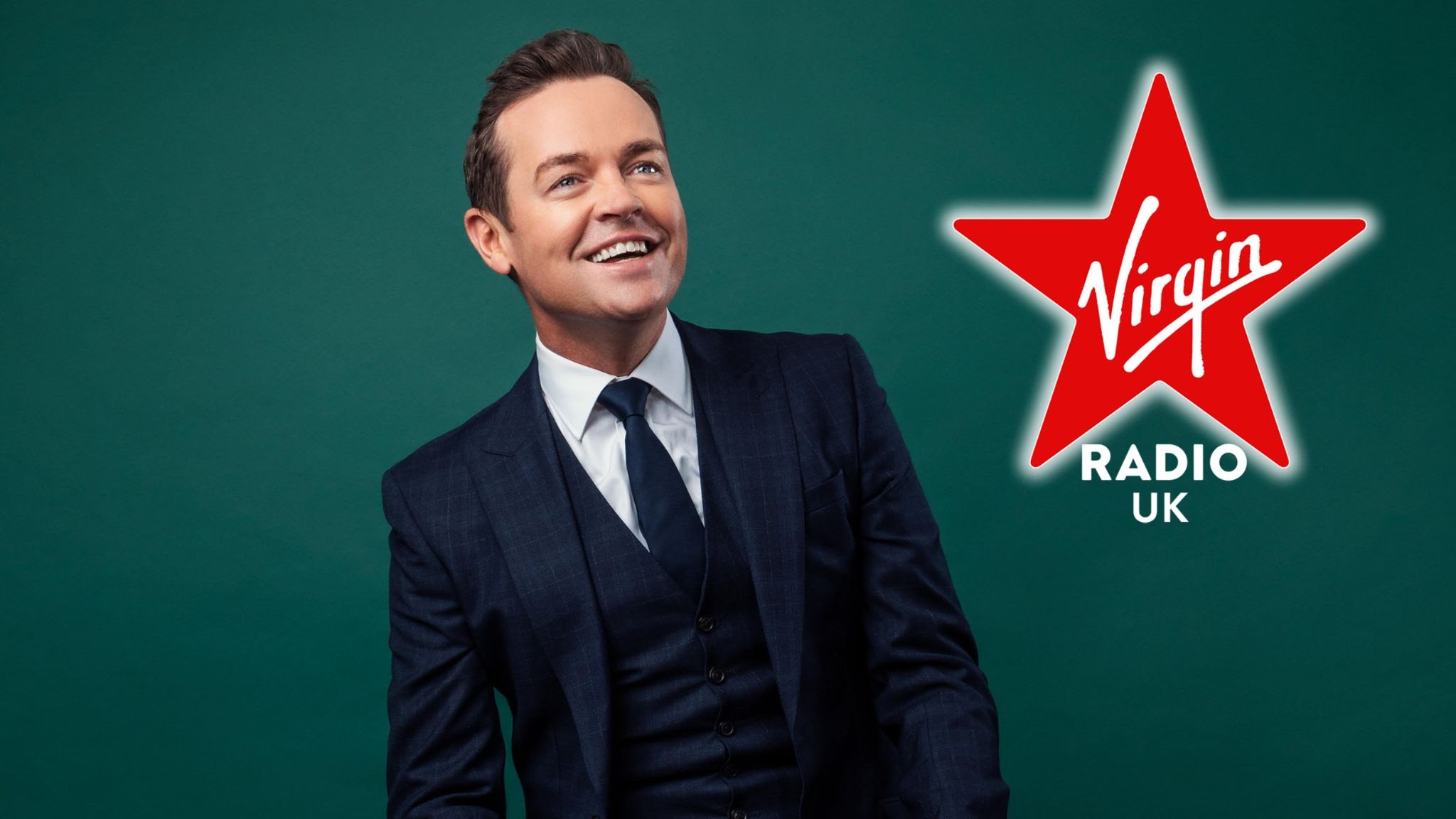 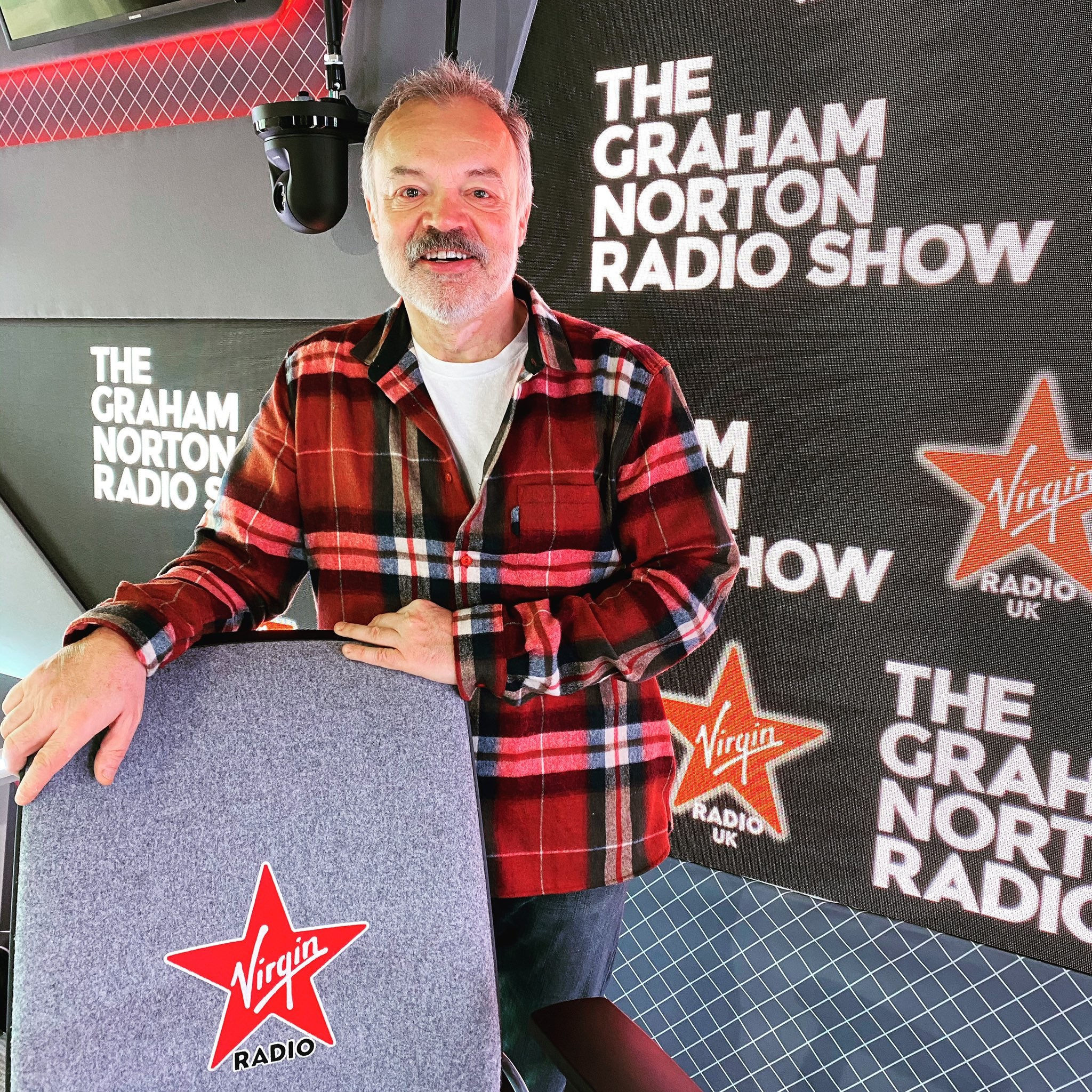 Stephen, who is also famed for Ant and Dec's Saturday Night Takeaway and spin-off show In For A Penny, has promised listeners an "unbelievable" ride.

He said: "We are going to have a whole summer of fun across the weekend on Virgin Radio whilst Graham takes a well-earned rest in the sunshine.

"There will be all the usual antics and a soundtrack that screams welcome to the weekend! So make sure you tune in, it’s going to be unbelievable!"

We are going to have a whole summer of fun across the weekend on Virgin Radio whilst Graham takes a well-earned rest in the sunshine!

“Stephen is an amazing entertainer, who is already a huge part of people’s weekend, we can’t wait to hear him having fun with the Virgin Radio listeners."

Stephen announced his news on Instagram, saying: "So excited to be keeping @grahnort’s seat warm @virginradiouk for the next few weeks!"

Meanwhile, another follower gushed: "Star of stage & screen AND radio! Is there no end to your talents?"

One also said: "Yesss! Just what we need: A bit of Stephen! Love it and I'm definitely tuning in!"