Strictly Come Dancing was back for its results show this evening, as another couple had to leave this evening. Host Tess Daly told the couples their fate and revealed that Chris Ramsey and partner Karen Hauer would be back for another week – as fans were left divided.

Chris has received mixed feedback for his dances show far, after scoring just 13 points in week one, he’s made his way up the leaderboard.

Last night, he performed a Salsa with his partner Karen to Uptown Funk by Bruno Mars, scoring 33 points.

The judges seemed impressed with his routine, and scored nines from both Head Judge Shirley Ballas and Bruno Tonioli.

As Michelle and Giovanni and Saffron and AJ were announced to be in the dance off this evening, viewers seemed divided on him getting through to another week. 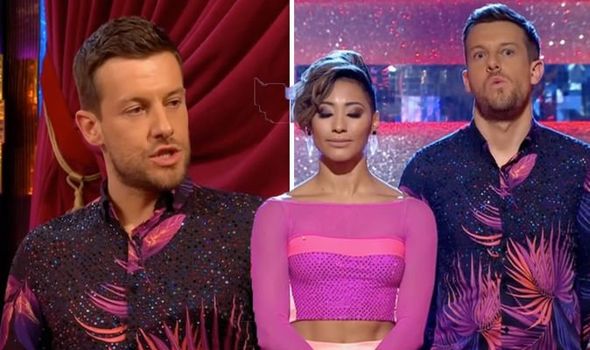 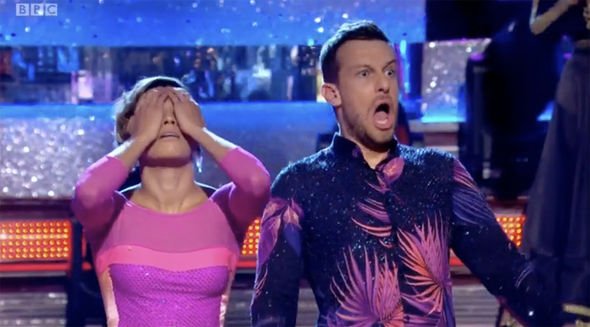 The score left the pair second bottom of the leaderboard, with Drag Race judge Michelle Visage one point below.

Many viewers were furious that Chris had made it through to another week, and took to Twitter to express their shock.

One angered viewer wrote: “Chris is through and Saffron in the dance off, are you kidding me. #Strictly.”

Another said: “Love Chris but it’s about time he went. Good dancers are going now over him. #Strictly.” 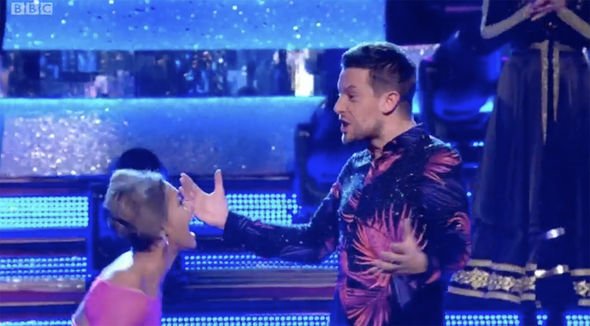 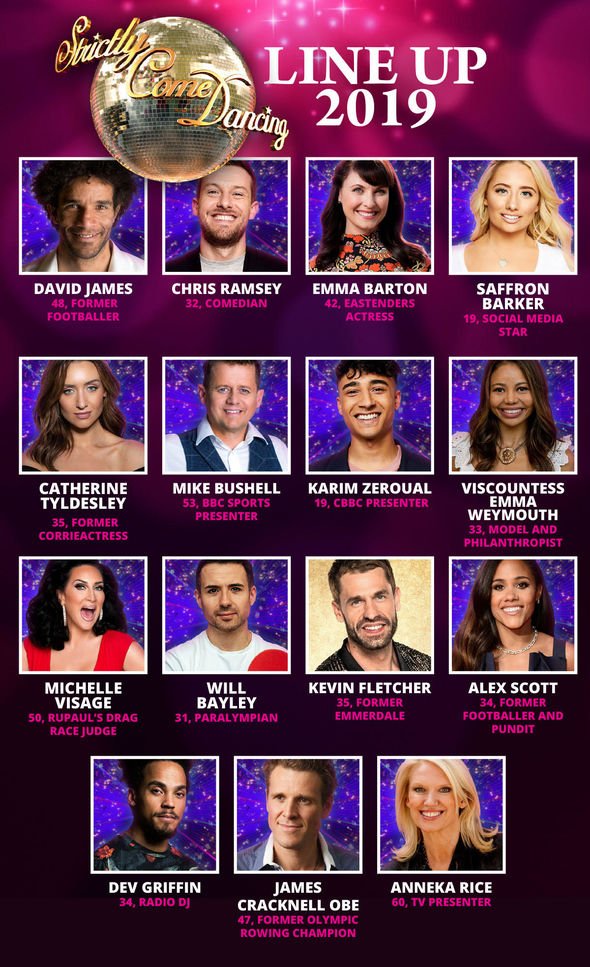 A third shared: “Right – enough is enough. WHO is voting for Chris guys? I just wanna talk #Strictly.”

Referring to the couples in the dance off, another said: “This is what happens when people vote for Chris Ramsay who cannot dance #Strictly.”

However, many viewers couldn’t hide their joy at the comedian making it through to another week.

Chris and Karen are one of the few couples who are yet to make it to the dance off, and his personality as well as his moves have been a hit with viewers.

One viewer wrote: “Soooooooooo happy Chris Ramsey got through. I don’t care who stays or goes now as he is my favourite and is through. Yay! #StrictlyComeDancing #Strictly.”

Another thrilled viewer shared: “Yesssss @IAmChrisRamsey and @karen_hauer are through  smashing it Chris! #Strictly.”

A third reminded audiences that: “Chris is improving every week though #strictly.”

Chris hit his highest score of 34 points two weeks back in a Couple’s Choice Street/Commercial routine.

The pair danced to Let’s Get Ready To Rumble by PJ and Duncan, which was a serious hit with fans and the judges.

On his Blackpool experience, comedian Chris told host Claudia Winkleman: “It was incredible, that was better than all my previous Blackpool gigs combined… best gig I’ve ever had in Blackpool.”

The pair will be back next week with a brand new routine, but will they make it through another week?

Strictly Come Dancing returns on Saturday at 7pm on BBC One.