Strictly Come Dancing is mid-way through its 2019 series but a Christmas special has since been revealed. The news was announced earlier in the month but yesterday, the couples were uncovered too.

Most notably, Strictly Come Dancing are pairing up real-life couples from the outside world.

Gemma Atkinson and Gorka Marquez will dance together after the new parents just welcomed their little girl, Mia, earlier in the year.

When Gemma was a part of Strictly, she performed with Aljaž Škorjanec and got all the way to the final in 2017.

Joe Sugg and Dianne Buswell announced they were a couple after they danced together on the BBC show in 2018. 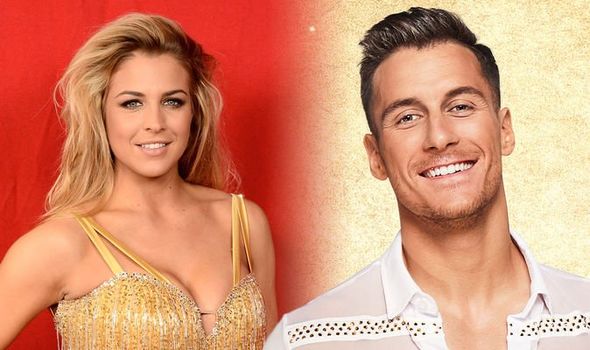 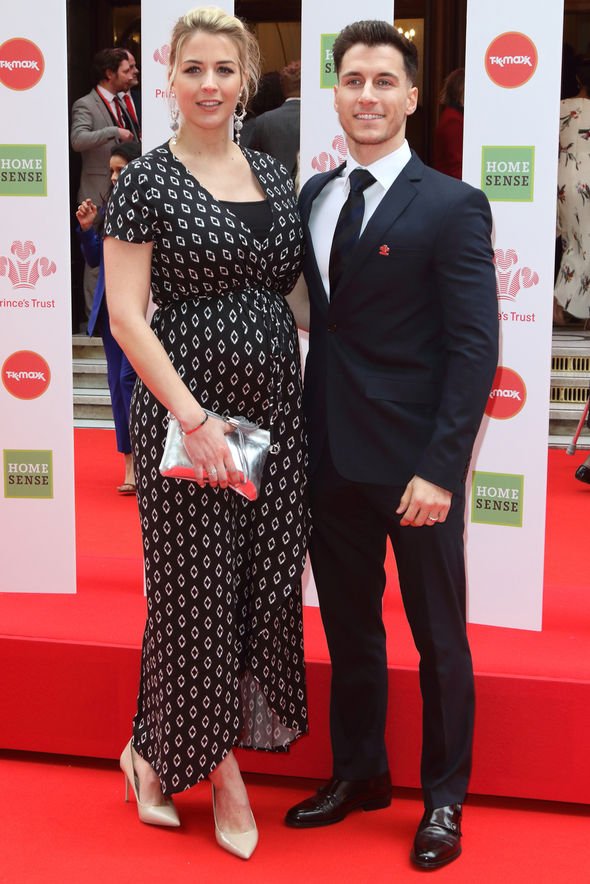 They will be back dancing again together in the Christmas special.

Also joining the star-studded line-up is Chizzy Akudolu who will perform with Graziano Di Prima.

Mark Wright previously danced with Karen Hauer but he will perform with Janette Manrara this time around. 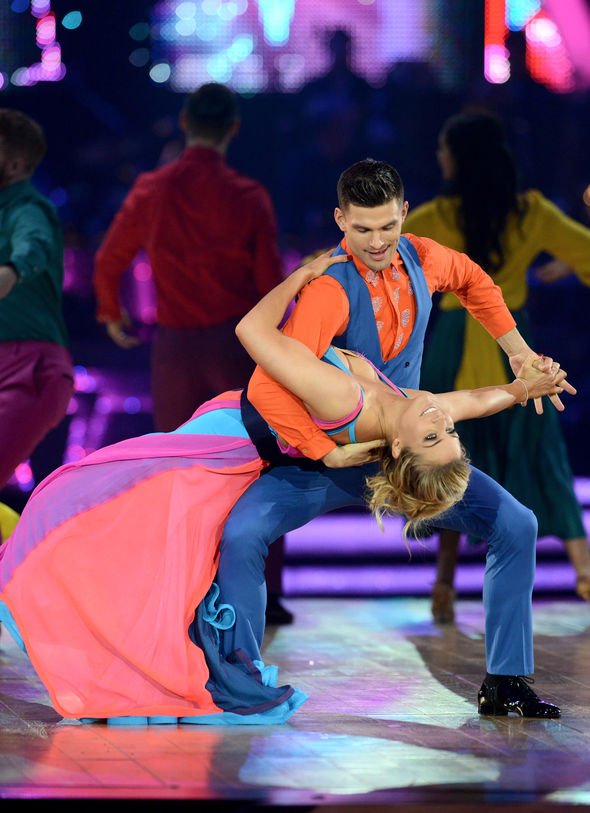 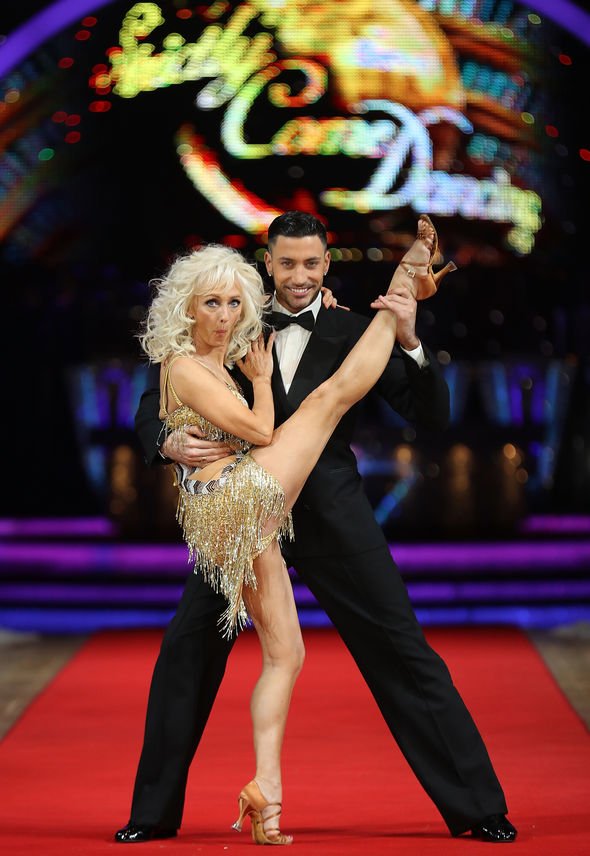 Gemma has been discussing her return to Strictly already, saying in a statement: “I had the absolute best time on Strictly and it completely changed my life so I am absolutely overjoyed to be returning to the dance floor this Christmas with a new challenge, and of course to be back with the gang!”

She added on Instagram with a throwback: “Yup! The sequins really are going back on for Christmas.

“Back to being out of my comfort zone, out of my trackies and into high heels! Wish me luck! @bbcstrictly Christmas Special!! Yay!!!!” she added to her 1.2 million followers.

Debbie has also been discussing the show, saying how excited she is to be a part of it on It Takes Two last week.

She told host Rylan Clark-Neal: “I can’t tell you how excited I am.

“I just feel so luck. You get to do the series and the tour and you get invited back and then some of my mates are back with me.

Rylan was keen to know if Debbie would be doing some of her world-class high-kicks.

Debbie let slip: “I will be doing a few kicks.

“Can’t go any higher than that in a dress but we don’t know who our partners are… whoever wins it is Christmas isn’t it, so we’ve all won!”

Strictly Come Dancing continues Saturday on BBC One at 7.05pm.