Sara Davies and pro partner Aljaz were emotionally eliminated in last night's show after landing in the bottom two against Tilly Ramsay. 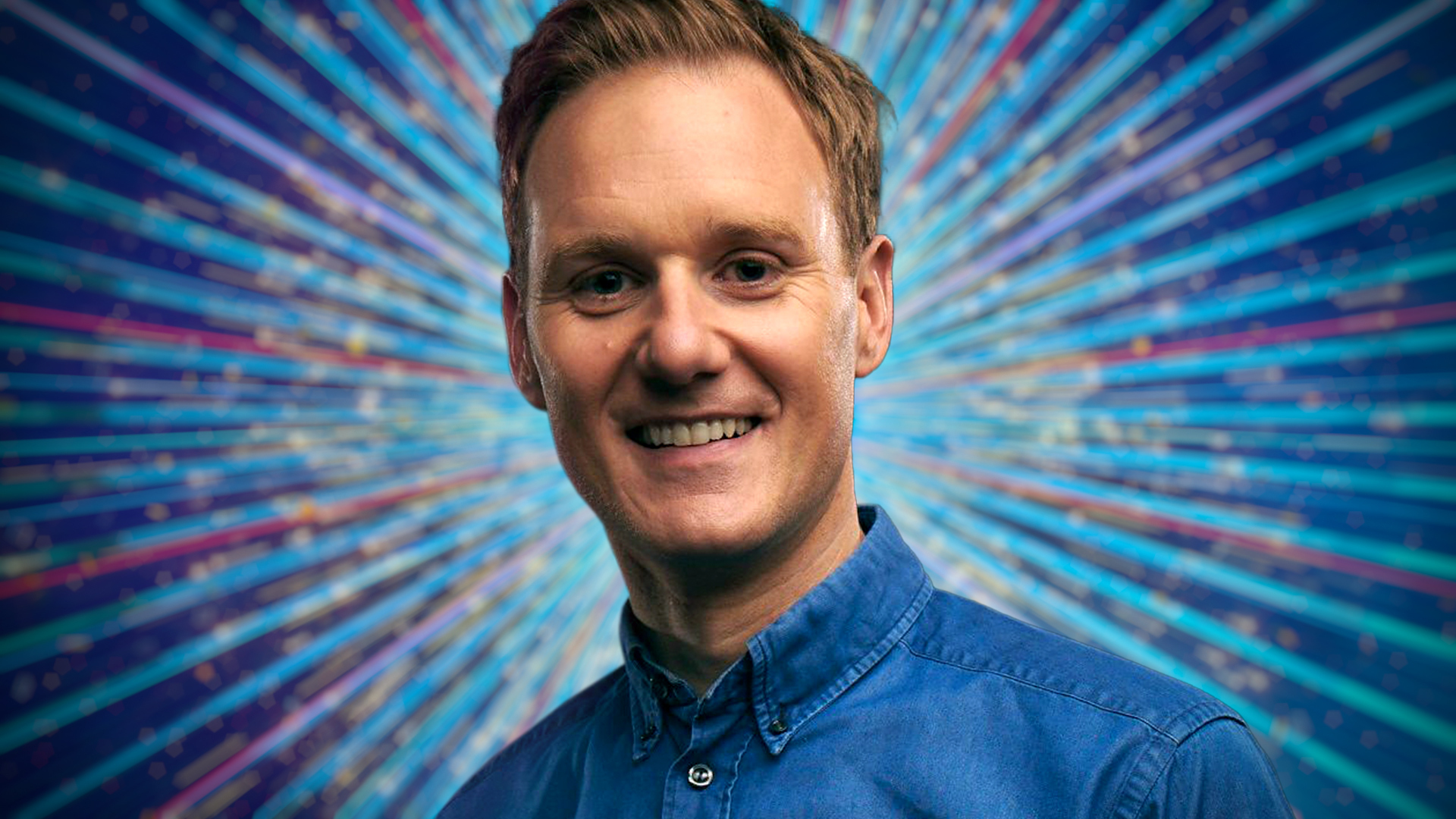 But furious fans are unhappy that Dan and pro partner Nadiya Bychkova are yet to land in the danger zone, with Craig Revel Horwood awarding his American Smooth just four out of 10 on Saturday's show.

However, the other three judges have been repeatedly accused of "overmarking" their fellow BBC star, sparking "fix" speculation.

Taking to Twitter, one viewer complained: "Something wrong somewhere, two brilliant couples, once again in dance off, DAN still in?"

Another wrote: "Just shows you why the judges score certain people higher scores than they deserve on Saturday night. To keep them out the dance off. Eh Dan?"

A third claimed: "Dan's still in because he works for the BBC, not for his dancing!"

One more asked: "How the hell is Dan not in the dance off?! Surely this is a fix!"

Others accused Dan's moves of being "wooden", with one tweeting: "Even Dan Walker's jazz hands are wooden!"

Last night, Dan was forced to hit back at cruel trolls on Twitter, saying: "Please don't shout at me. I’m having an amazing time, my kids are delighted & it’s only a TV show!

"For those asking, I don’t know who is voting for us (probably not Craig) but we’re incredibly thankful to everyone who is. See you next week. Can’t wait."

Meanwhile, Aljaz's weepy reaction to his and Sara's exit fuelled speculation that he will not return to Strictly next year.