STRICTLY fans fear for poorly Will Mellor and slammed the 'harsh' judges who criticised his routine.

The actor performed a rumba on tonight's show with partner Nancy Xu. 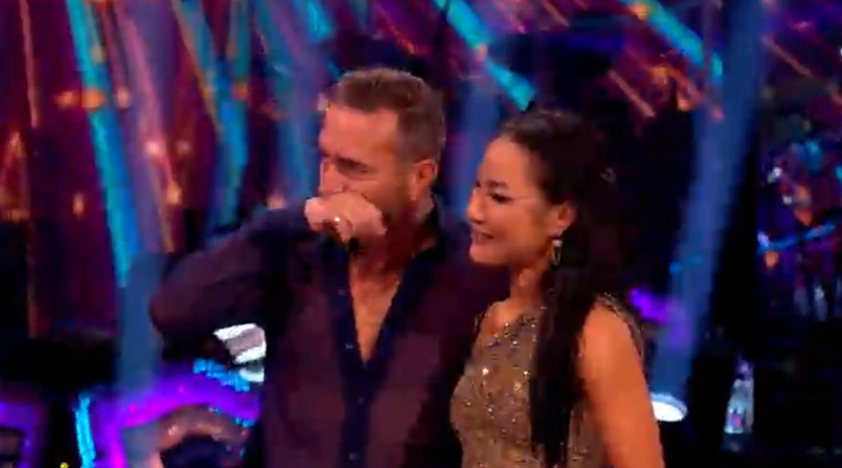 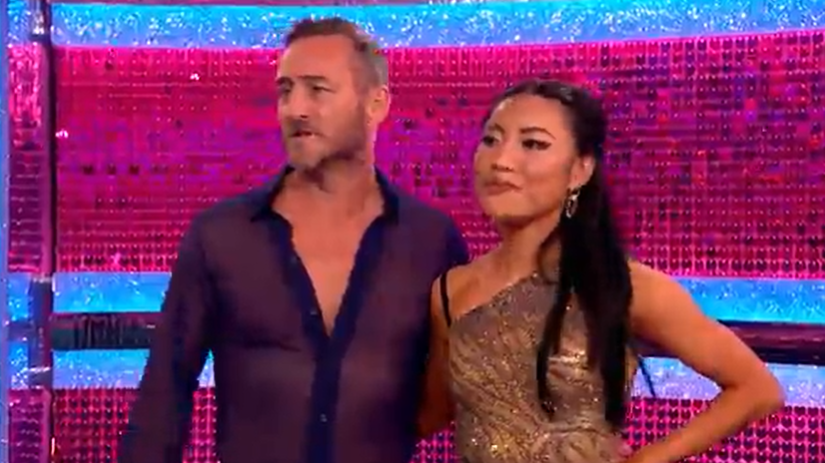 Will has had barely any time to rehearse this week after being struck down with the flu and being bed bound for a number of days.

As he finished the routine and spoke to Tess Daly and then Claudia Winkleman, Strictly viewers took to Twitter to share their concern.

One wrote: "Poor Will, you can see and hear how poorly he is. He's definitely getting our votes. Don't want him in the dance off bless him."

Another added: "Poor Will to be honest he looks really poorly🤒 he has done amazing just to be able to do a dance." 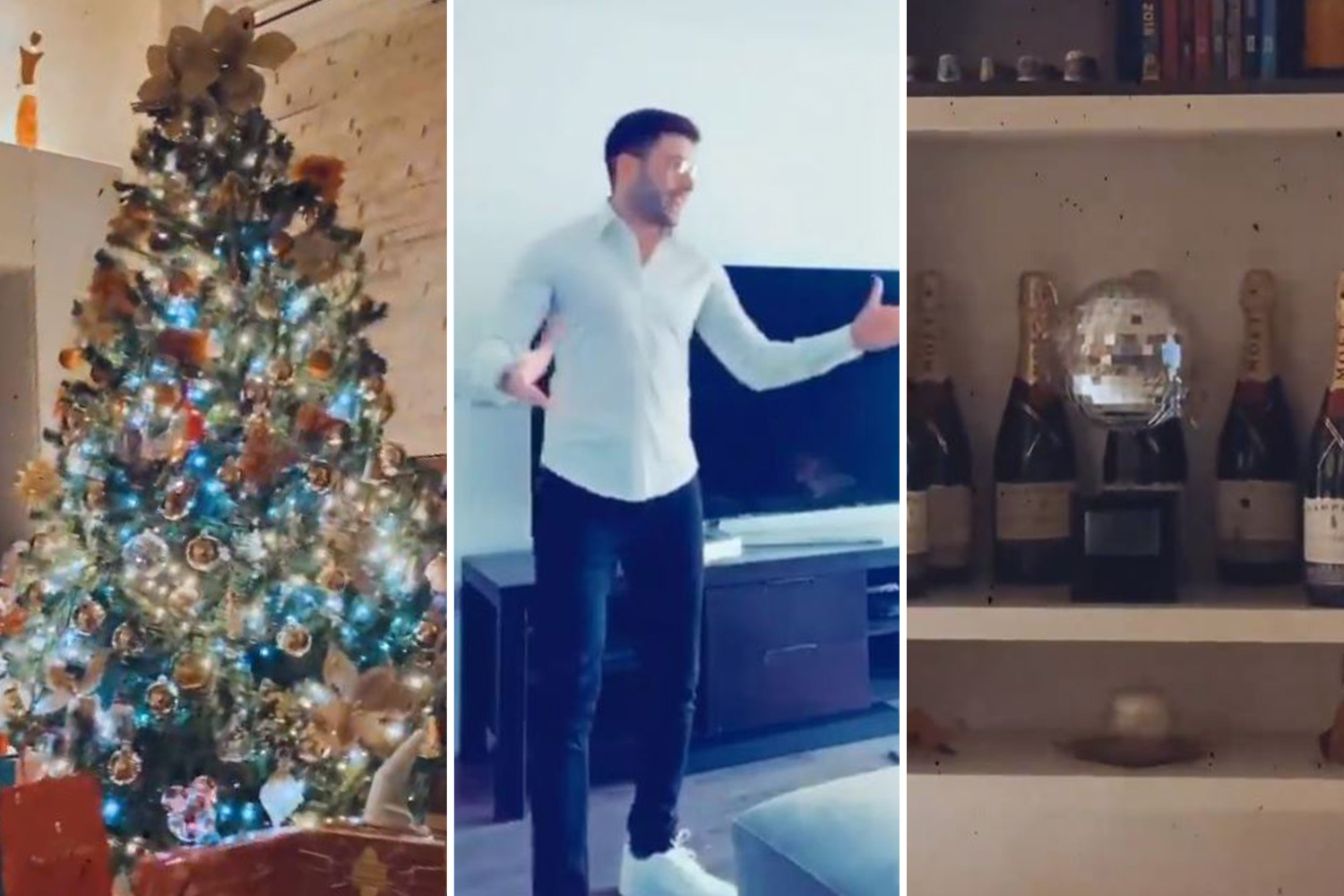 Inside Giovanni Pernice’s bachelor pad after early exit from Strictly 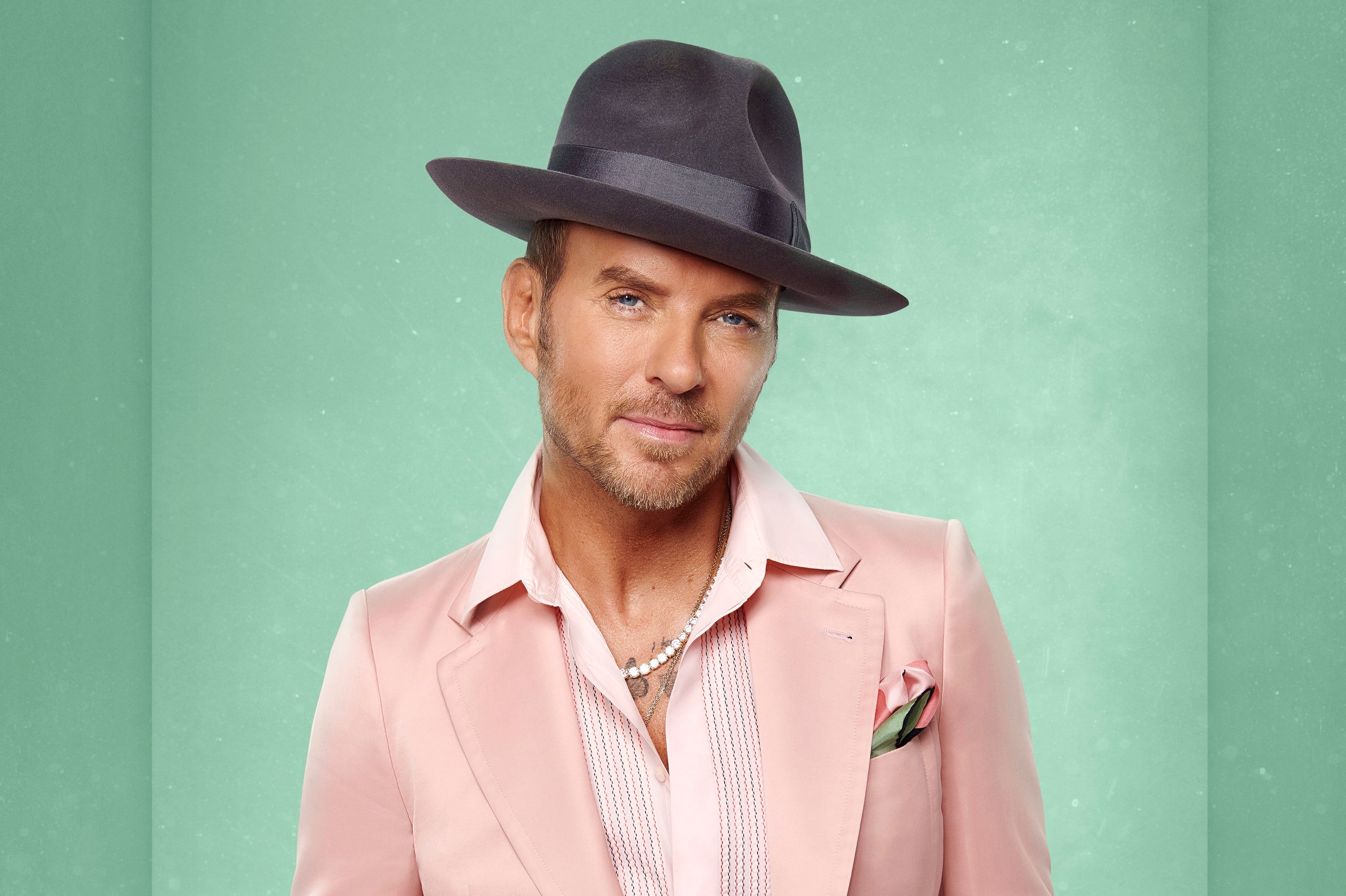 A third tweeted: "Who the heck cleared poor Will to dance, he’s SO ill! Give the man a #lemsip and a hot water bottle."

Meanwhile others took aim at the harsh judges for their scores, as Will achieved 23 out of 40.

One wrote: "Bloody hell. Judges were way harsh on Will tonight!! We thought it looked fab and we loved it! He's such a great dancer!!"

A fellow Strictly viewer tweeted: "Will Mellor is clearly unwell, hats off for getting through the dance, judges were harsh considering!" 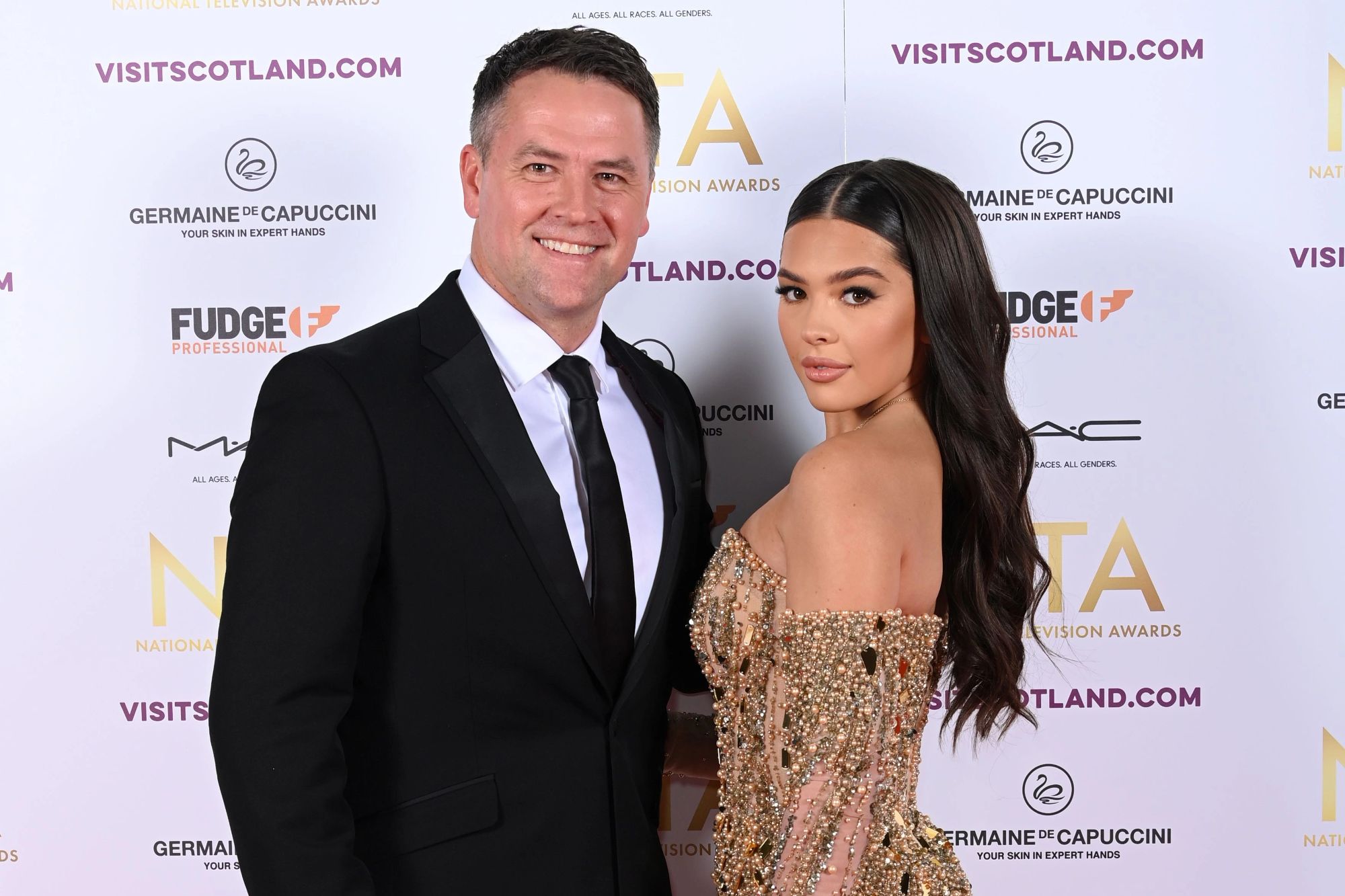 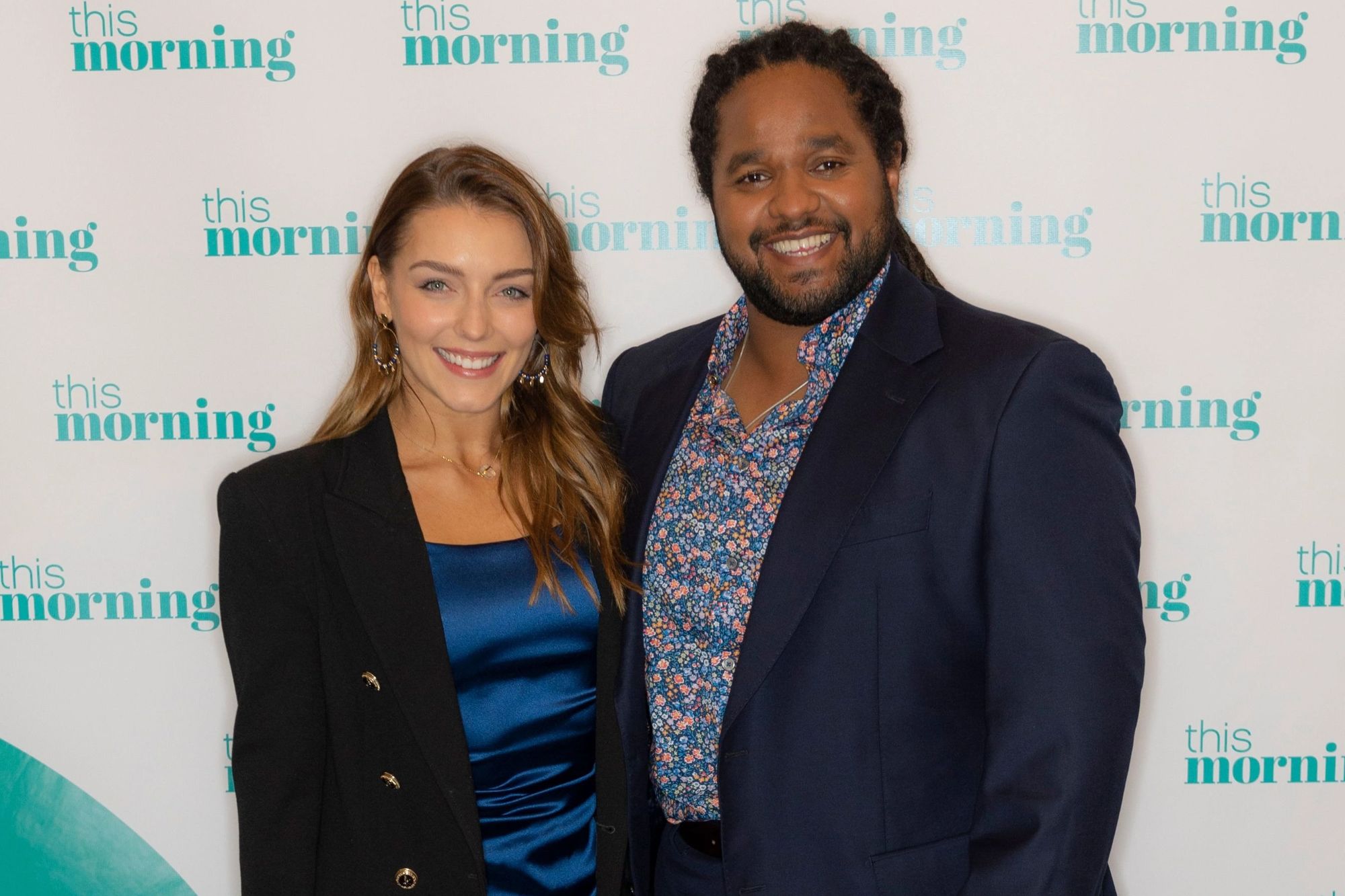 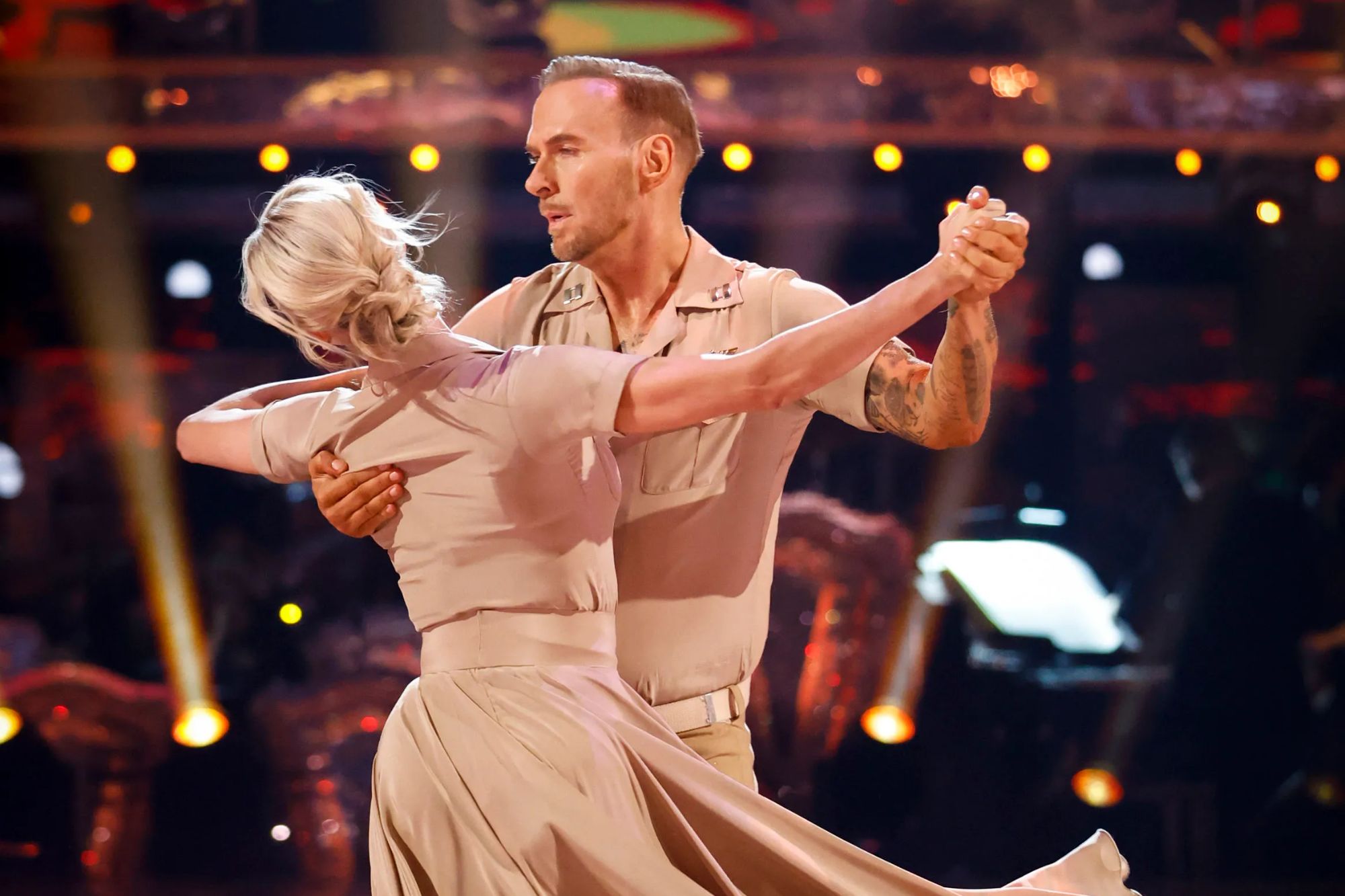 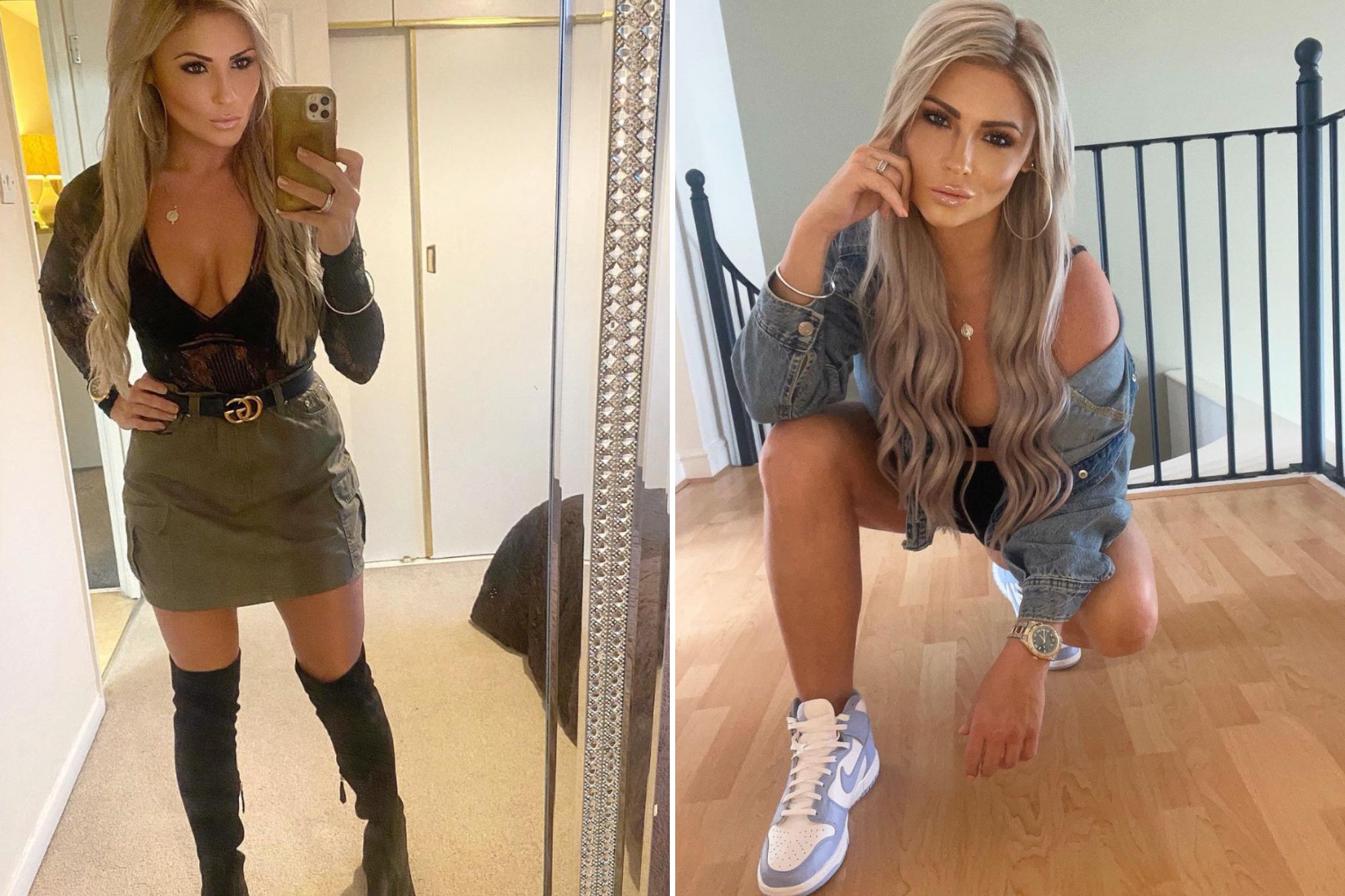 Inside Shannon Courtenay’s home with spiral staircase and diamond wall