STRICTLY Come Dancing judge Anton Du Beke has hit out at the mole who has been leaking which celeb is voted off before the results show.

Last weekend fans were left in shock as a leak revealed the two celebrities in the dance off. 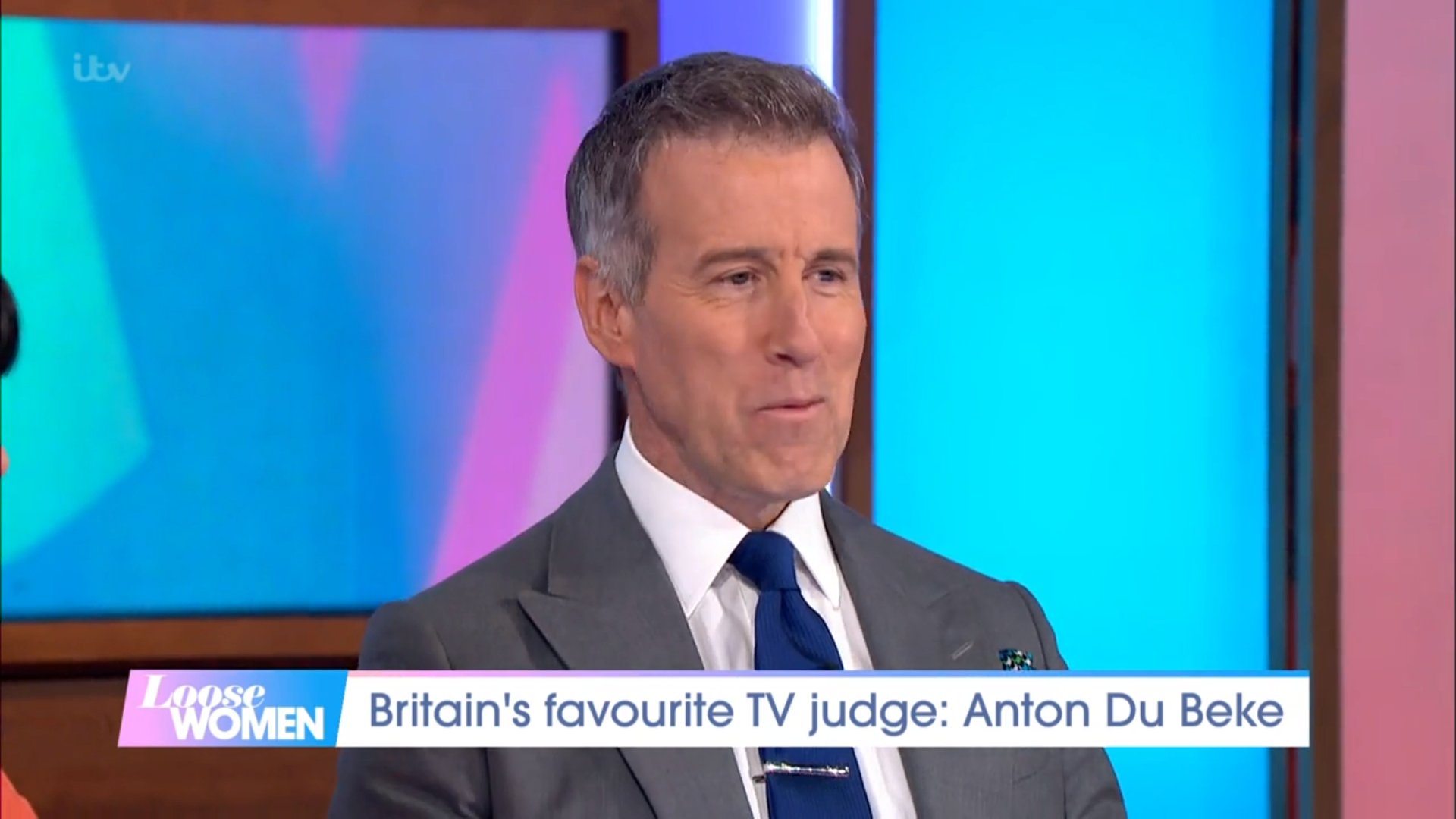 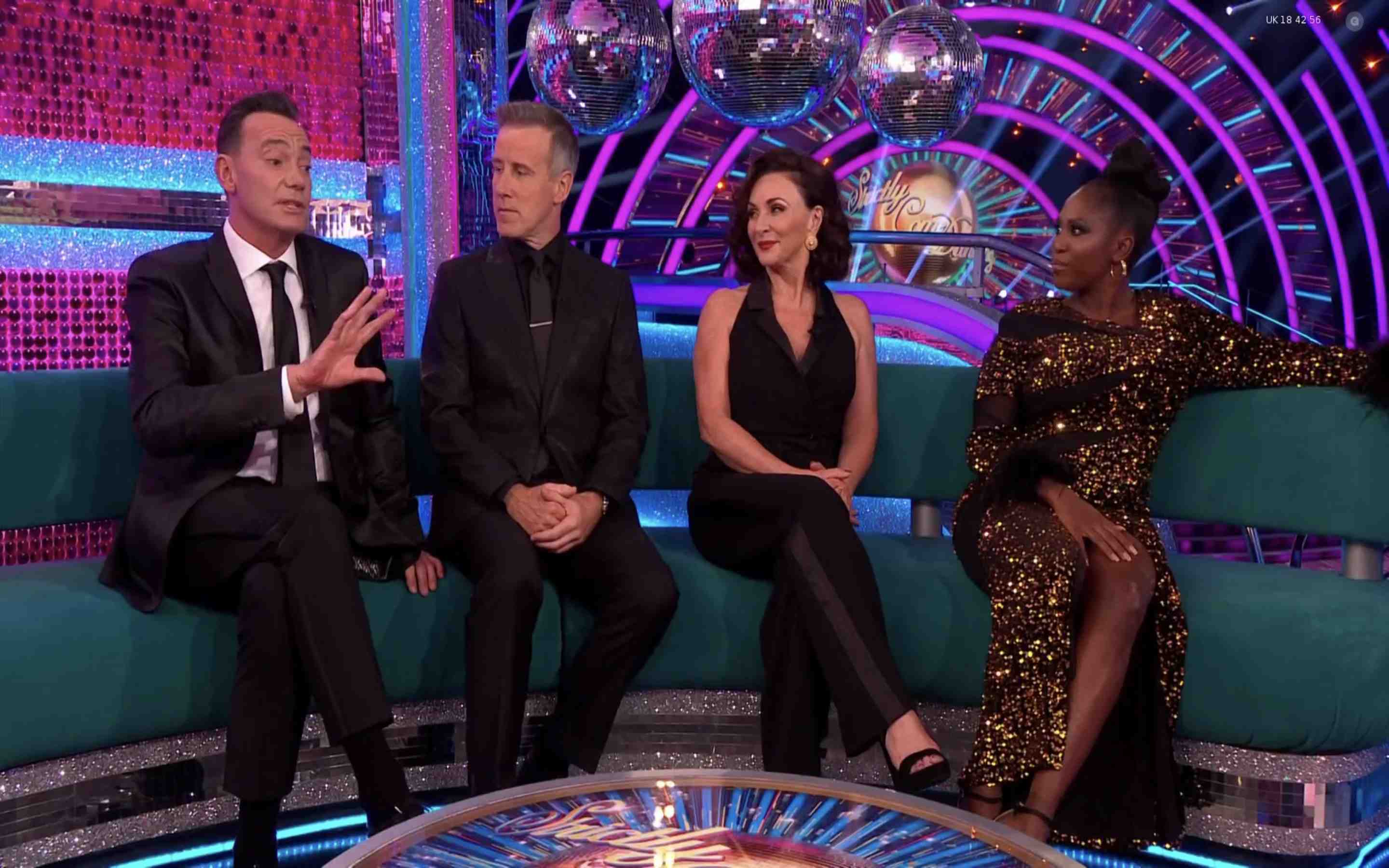 Appearing on Loose Women, fresh from his Best Talent Show Judge win at the National Television Awards, he was asked how he feels about the leaks.

Anton said firmly: "Please stop – whoever you are, don't do it. Why would you do it?"

The results are filmed on Saturday but not shown until Sunday, and Linda Robson questioned if the mole could be an audience member.

Anton replied: "I don't know, nobody knows. We're all in it together and everybody has an agreement – you don't say anything.

"They call you a spoiler for a reason, because you're a spoiler. Don't do it."

Bosses of Strictly are becoming increasingly concerned as fans have the results show ruined by leaked information online.

After the first dance off, Twitter was also inundated with posts that Richie Anderson had been voted out – proved true in the results show.

A Strictly Come Dancing insider told The Mail On Sunday: "For years, the audience didn’t twig the Sunday show was pre-recorded, but recently results have been leaked, spoiling the suspense.

"Those running the show want to find out who is leaking and fast. What’s really baffling them is that it must be the same person."

The audience at Strictly Come Dancing have their phones removed during filming, with the crowd made up of family and friends of those taking part and members of the public.