The 32-year-old put her recent split behind her as she strutted her stuff in over the knee boots and grey shorts. 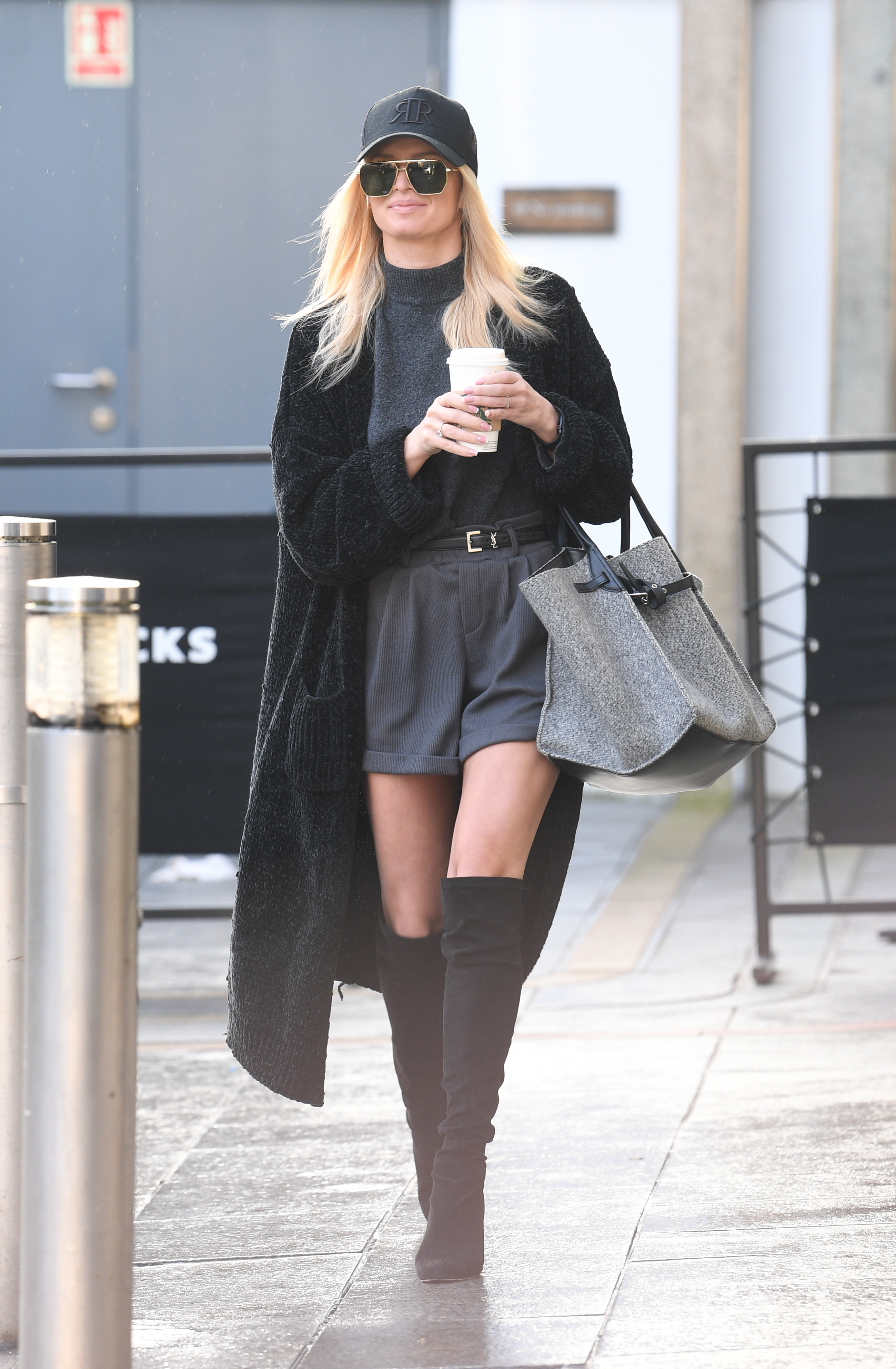 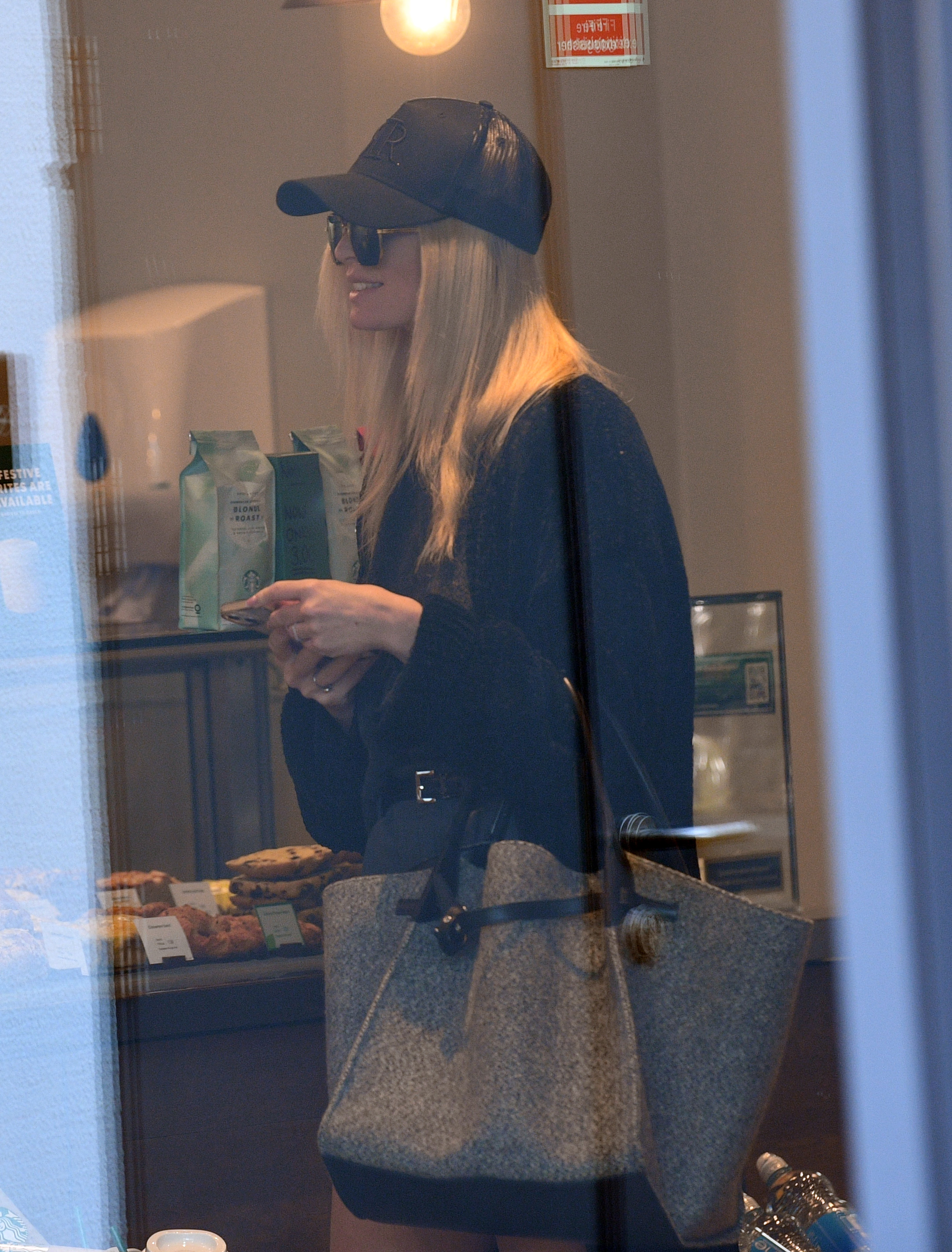 Nadiya kept a low profile with a baseball hat and shades, but flashed a smile as she headed to final rehearsals for the Strictly tour.

Her appearance comes after it was revealed she had split from her fiance  Matija Škarabot and had formed a close bond with her fellow pro Kai Widdrington.

During the last series, she confided in her show partner, Dan Walker, about the split.

A source told The Sun: “Nadiya and Kai have incredible chemistry, and a very strong friendship. 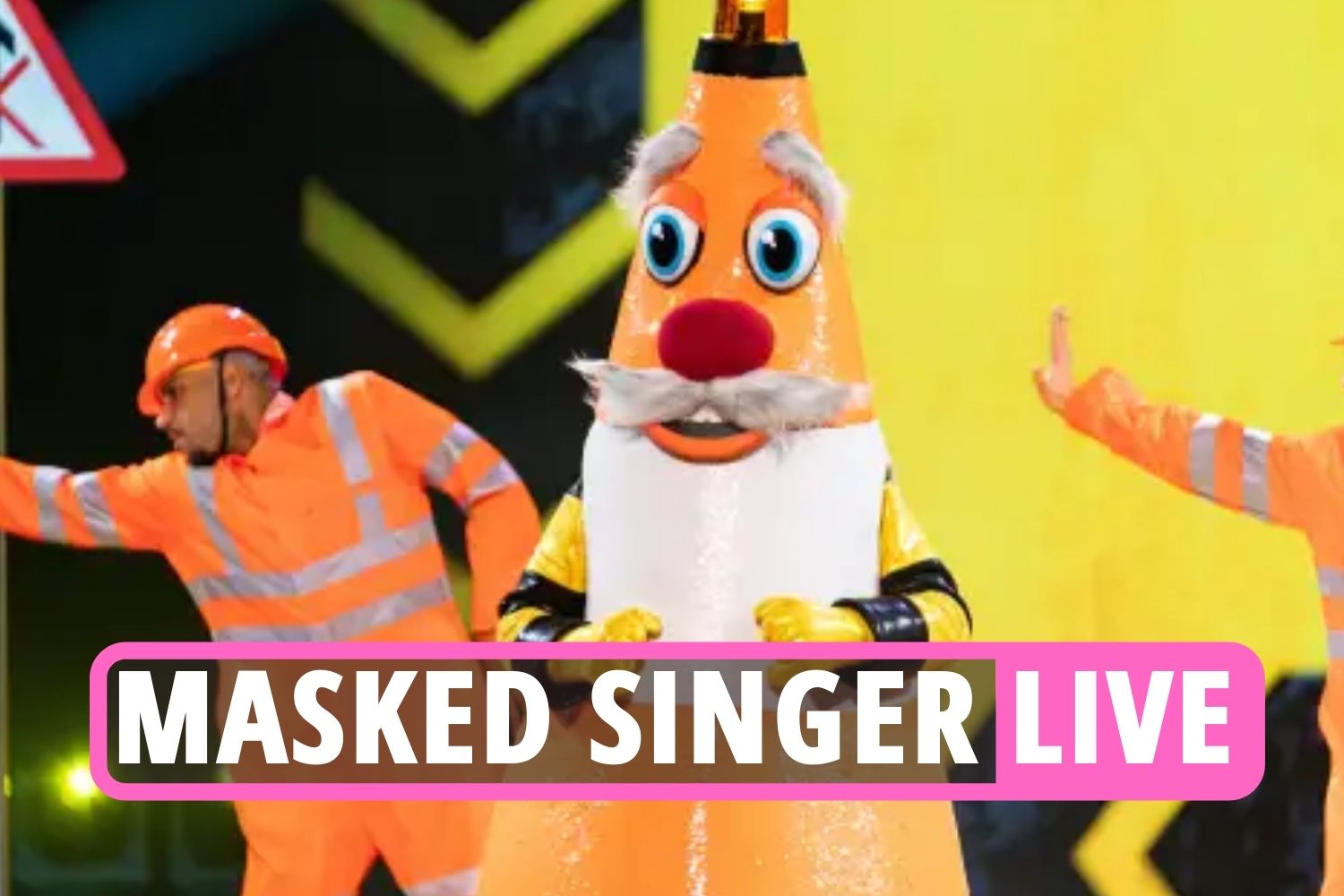 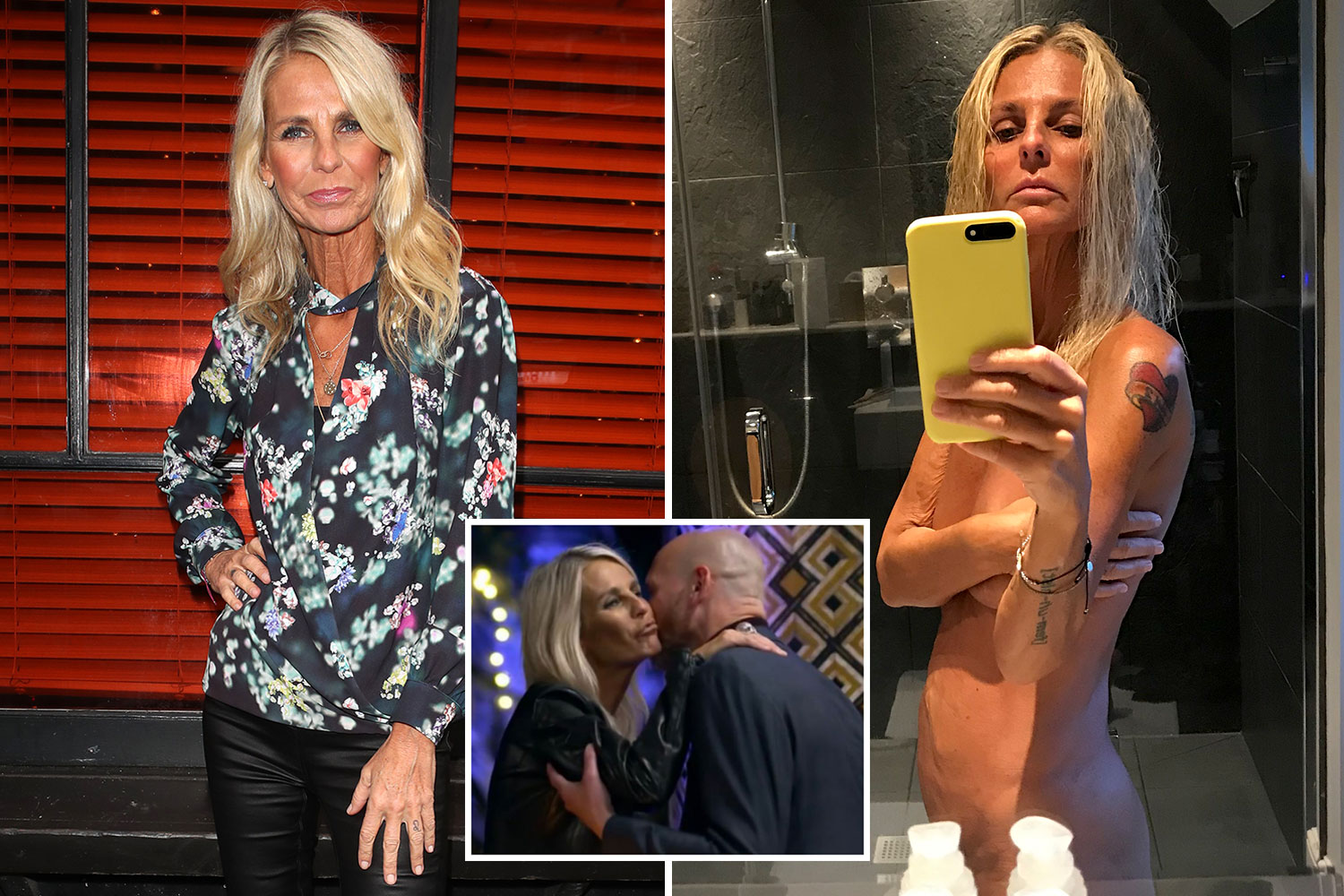 A good date should end in sex, says Ulrika Jonsson, 54 – and now it's MY turn 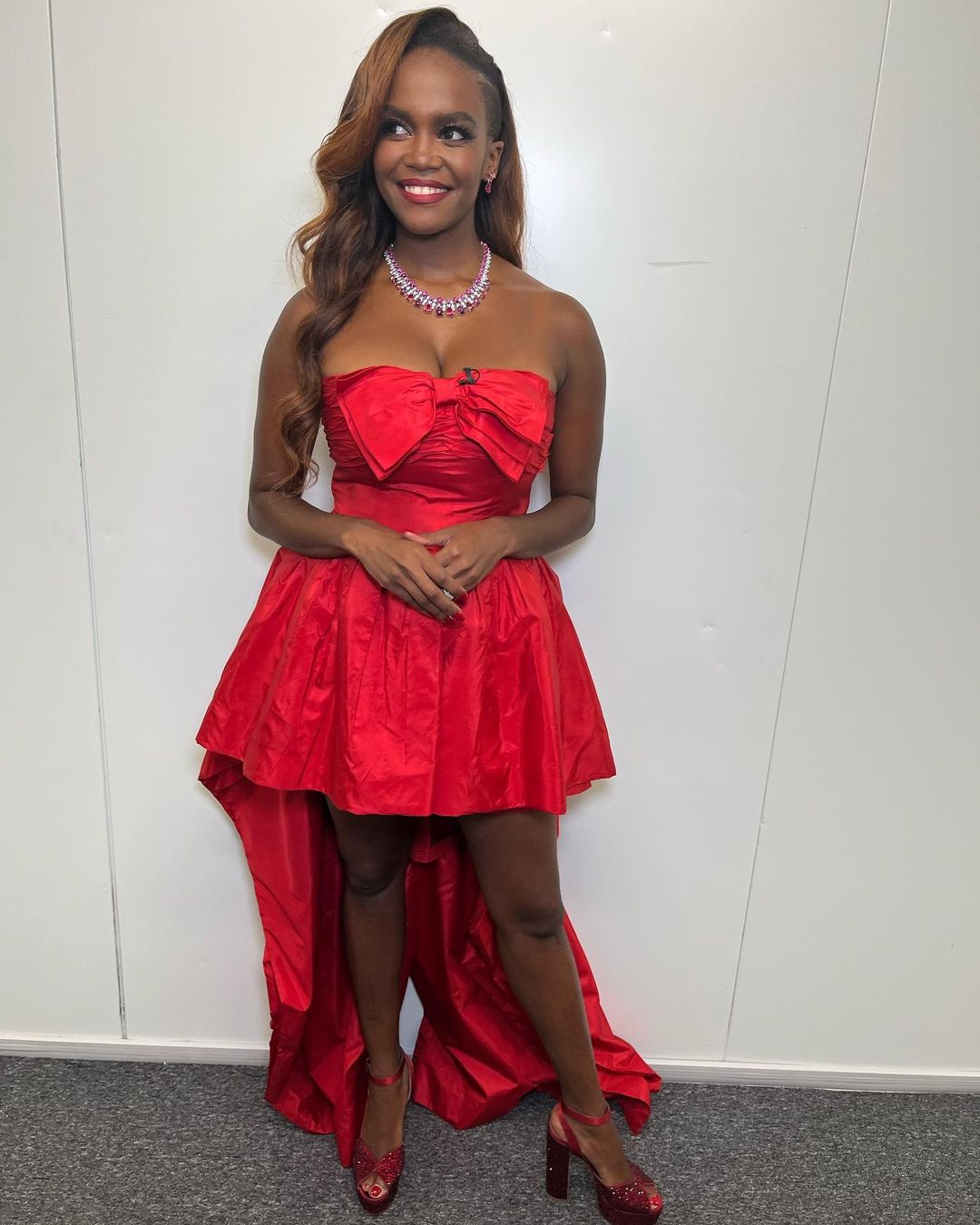 “Right from week one they ­connected, and are always laughing and messing about.

“Nadiya and Matija actually separated months ago and obviously Nadiya confided in Dan at the time.

“Just as she was a great comfort to him when he was upset one week, so he was a rock for her.

“Kai, meanwhile, has also been brilliant – and she confided in him throughout the series.

“He has cheered her up and made her smile again. They’re great mates, and lots of people backstage think they’d make a really cute ­couple when the time is right.

“From Nadiya’s perspective, nothing much has really changed.

“She is still a loving co-parent with Matija, and continues to live her life to the full.”

Yesterday news of the split was revealed after it emerged Matija, 33, who plays for Slovenian club ND Primorje, had unfollowed his fiancée. In turn, Nadiya has not posted about him for almost seven months.

The pro, who made her debut on Strictly in 2017, struck up a close friendship with 6ft 6in Dan during the last series. 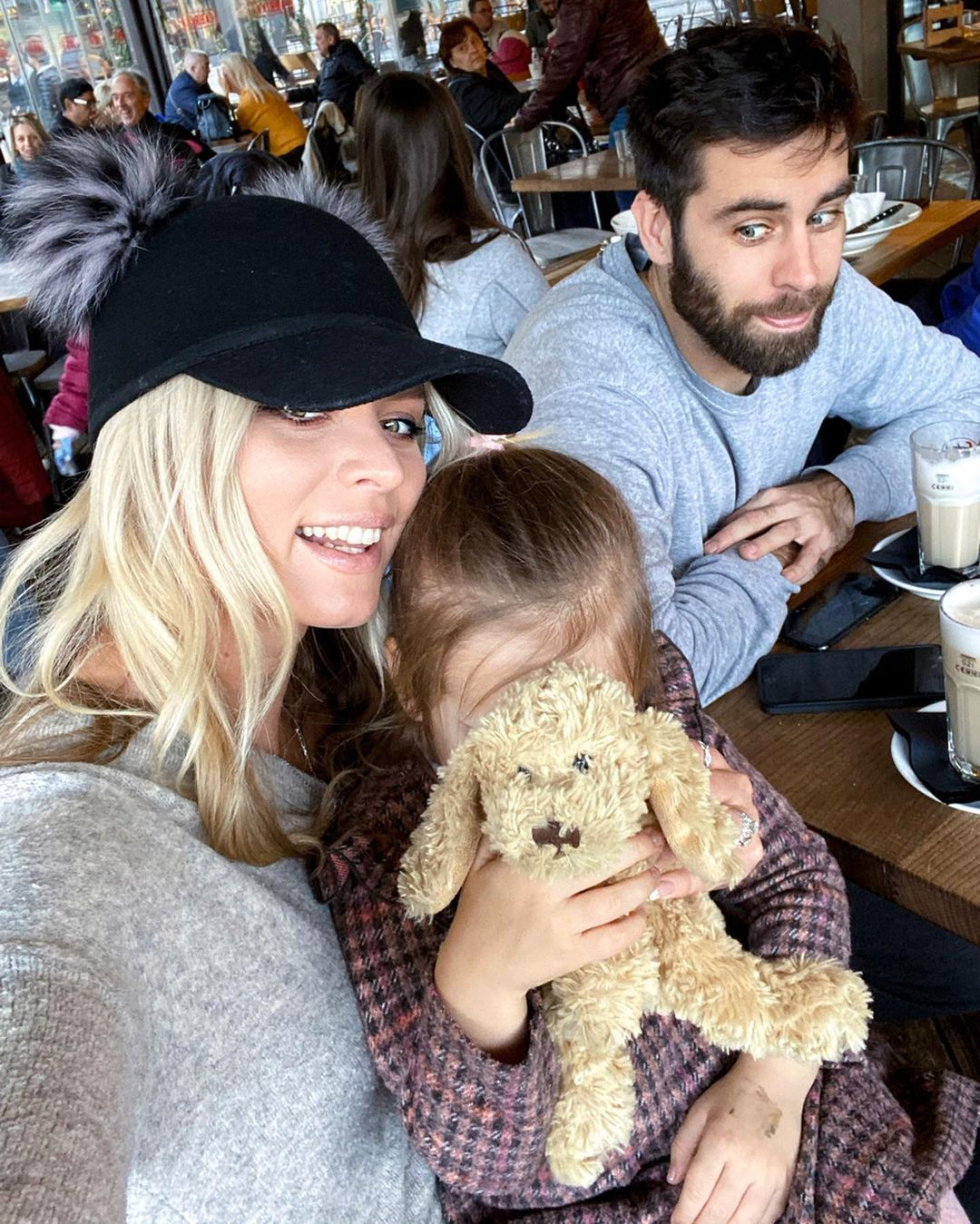 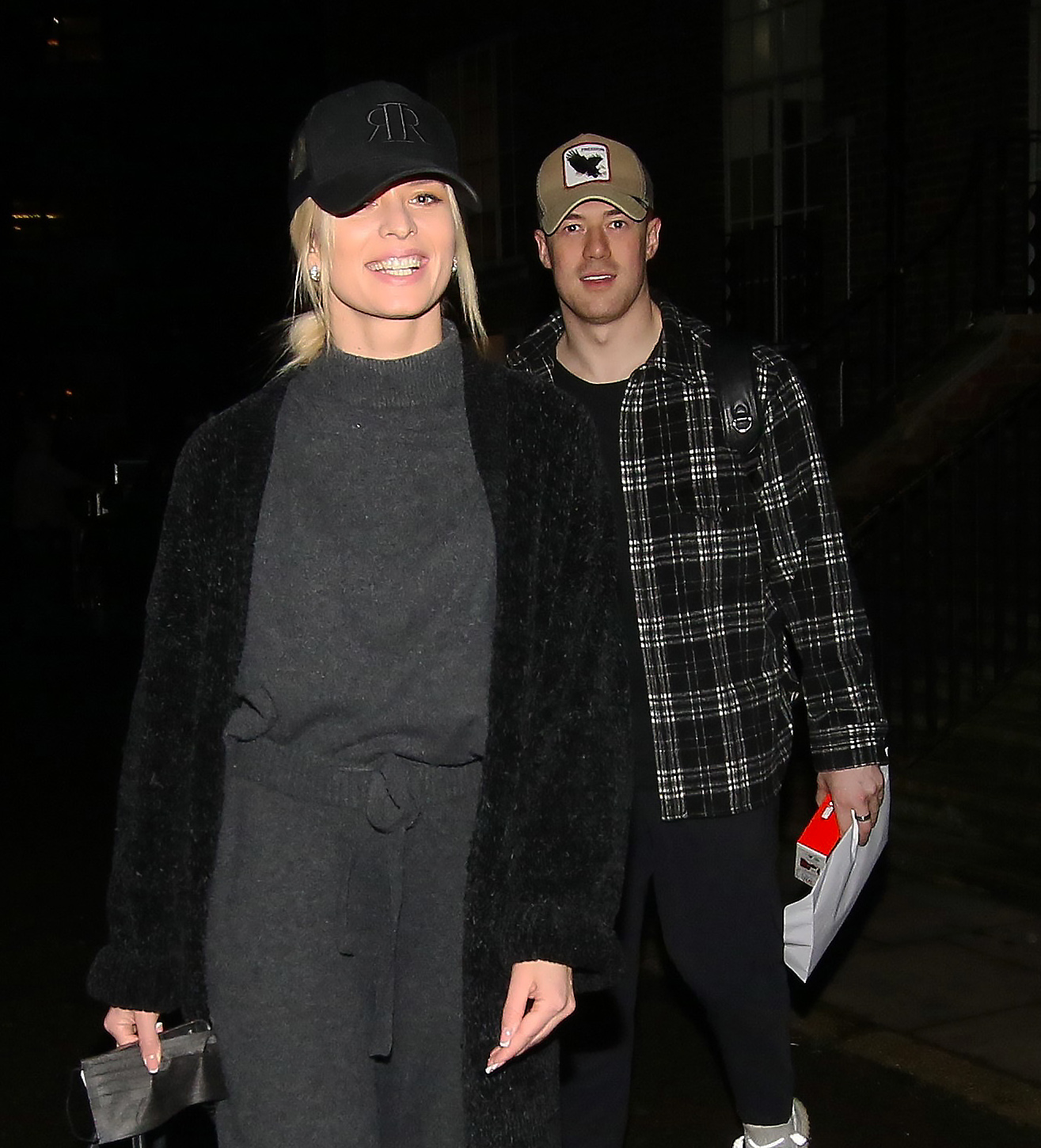 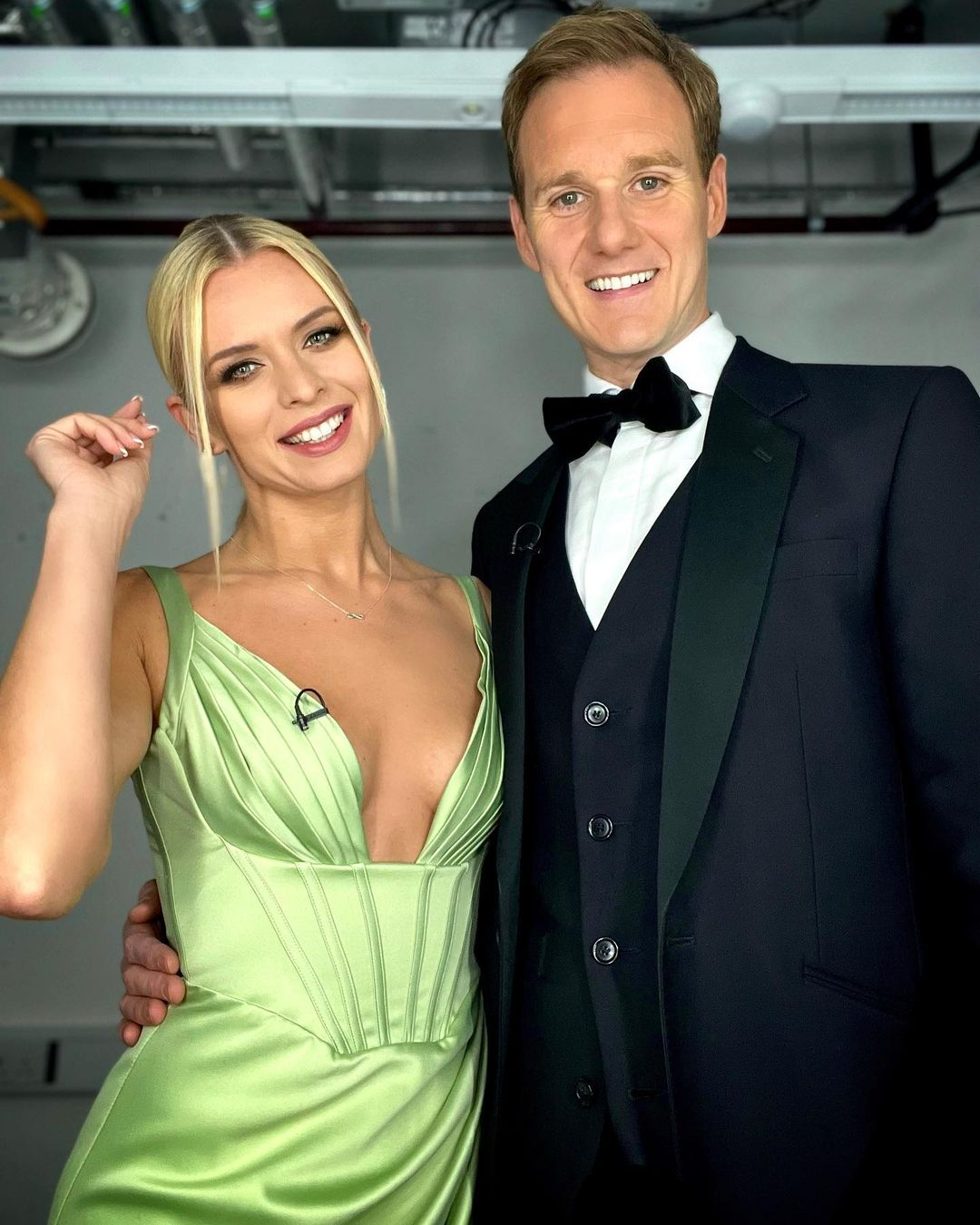