James, 44 and his wife Ola, 39 candidly revealed they have struggled to adapt to their new bodies since leaving the BBC dance competition back in 2013 and 2015. The couple admitted it’s hard to find since having a child.

The husband and wife duo, who have been married for 19 years, were on the ITV show to speak about their lives since welcoming their daughter Ella into the world back in 2020.

However, the conversation quickly turned to their body image with James making a joke that they’ve both let themselves go “quite a lot”.

Panellist Kaye Adams spoke about a recent Instagram post, Ola had shared where she referenced them now both having a “mum and dad bod” since quitting Strictly.

Kaye asked:  “I’m not going to be disingenuous. I did see the Insta post you put up, Ola, of the picture of you. Do you feel you’ve let yourself go?” 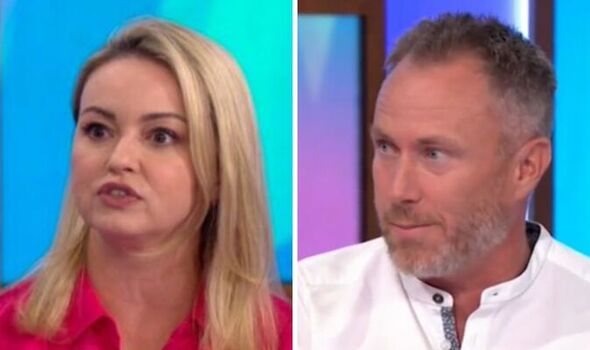 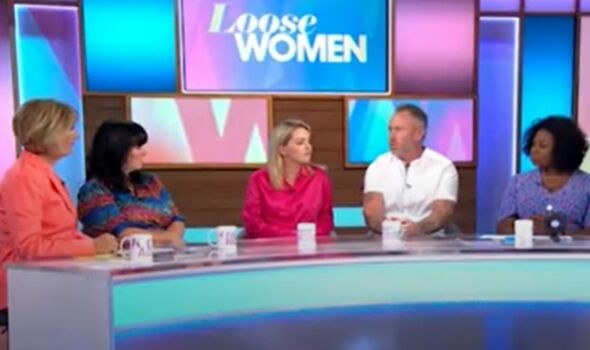 The former professional dancer, who left the show during its 13th series, said it’s now about accepting who they are.

She replied:  “Obviously, I had an amazing body when I was on Strictly.

“Everyone used to look up to me.

“So, coming to the realisation that it’s not the same and it’s not going to be the same anymore, it’s really hard.” 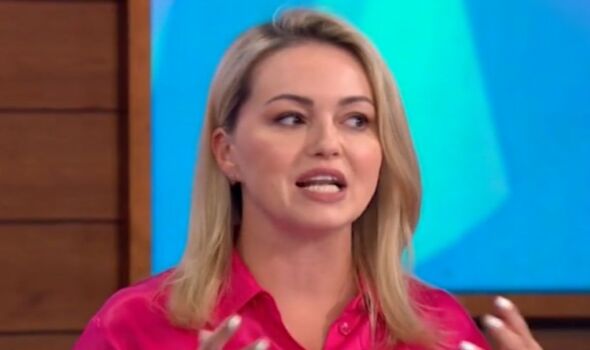 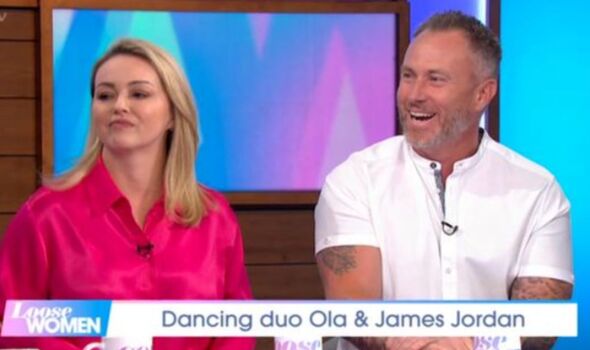 Touching on the weight gain, James told the panel that they’re no longer training for ten hours a day like they used to on Strictly.

Ola then replied: “It’s finding time and she’s everything,” referring to their daughter.

James then added: “It’s not rocket science, is it? It’s what you eat and if you’re not exercising you’re going to put on weight.

“I always said to Ola, I used to find it very easy because I was training so much all the time, I could eat whatever I wanted.”

He added: “I always said, ‘I don’t understand why people put on weight’ and then I have put on three stone since I stopped Strictly, which is quite a lot.”

The dancer was then asked if putting on the extra weight bothered him at all, to which he admitted it does as he believes people look at them differently.

Ola then opened up as she said: “People say you look great, but I don’t feel like that.

Kaye told the married couple that they know how to shift the weight but it takes a lot of effort and focus, which they now have another main focus in life.

Ola shared a post of her and James last week on her social media with the pair both in their swimming costumes.

In the caption, she mentioned how it was a shock seeing themselves and questioned when they got “mum and dad bods”.

“We know we’re not in our best Strictly shape but hey that’s what happens when you stop dancing for hours every day and have a baby (I just want to know James’ excuse),” she wrote.

“Stay cool everyone. I think I need to avoid the ice cream for a while! Couples That Eat Together Stay Together.”