HBO’s satirical drama centred on media tyrant Logan Roy (played by Brian Cox) and his power-hungry children has finally started filming its fourth season. However, some Succession fans have expressed their concerns over the Roys’ next business venture as the synopsis for the next season feels very familiar.

Logan and his family will be locked into yet another chaotic business deal when Succession returns for its fourth season.

The series has fast become one of HBO’s most talked-about shows, and is expected to be a major hit at this year’s Emmy Awards.

An official announcement from the series has sparked excitement from fans as filming was confirmed to finally be getting underway this week.

However, some viewers admitted the series is starting to feel a little repetitive when next season’s official synopsis was released alongside the filming announcement. 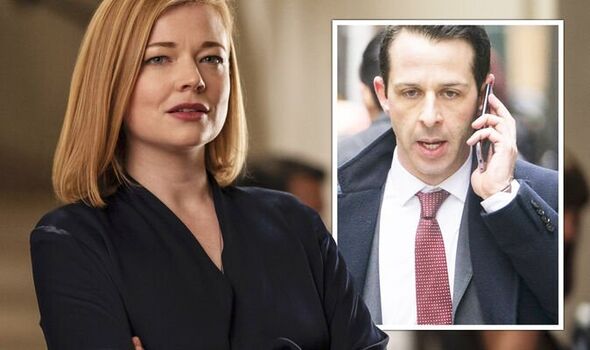 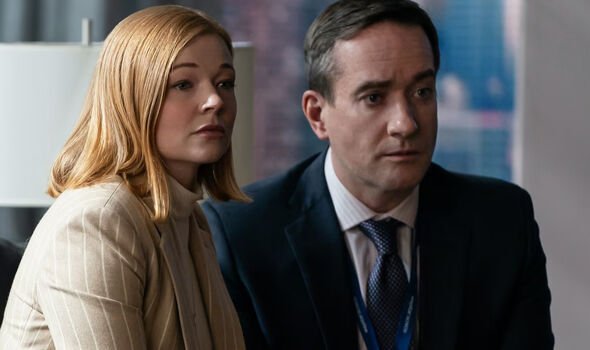 “In the 10-episode season four, the sale of media conglomerate Waystar Royco to tech visionary Lukas Matsson moves ever closer,” it reads.

“The prospect of this seismic sale provokes existential angst and familial division among the Roys as they anticipate what their lives will look like once the deal is completed.

“A power struggle ensues as the family weighs up a future where their cultural and political weight is severely curtailed.”

Season four, which is projected to premiere at some point in 2023, will feature the return of The Northman star Alexander Skarsgård as the Roys’ eccentric business rival, Lukas. 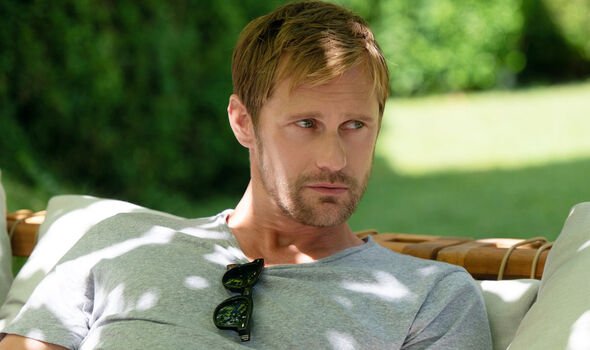 Logan’s children Shiv (Sarah Snook), Kendall (Jeremy Strong) and Roman (Kieran Culkin) will have to do everything they can to ensure they keep a piece of the pie while their tyrannical father negotiates Waystar’s latest deal.

Although most viewers were still excited for the new season, they couldn’t help thinking Succession’s next outing sounded eerily familiar.

On Reddit, user Yung_Corneliois said: “‘A power struggle ensues’. Lol that’s the plot of every season, hell every episode.

Sleeper____Service commented: “Sounds similar to seasons three and two and one.

“I agree they were highly entertaining. But I would’ve loved more narrative development. Seems like every season just took us back to the status quo.”

“So same plot as always,” NowFook replied. “Will still be entertaining though.

“Would be nice if there was a significant change. Hopefully, Tom’s new arc brings that.”

While computer_d joked: “Oh can’t wait for things to go to plan then suddenly not go to plan but OK now another sibling has gone out on their own to oh no now it’s not going to plan and now the dad might die but wait there’s a slight chance the siblings can pull together and…”

And D3monFight3 wrote: “I really hope this season changes gears a bit, it felt like season three was a giant middle finger to the entirety of season two.

“Any plotline that was supposed to have lasting consequences was handwaved away halfway into the season, any growth the characters may have made was invalidated.

“And the payoff to that is Logan winning again, Tom going to his side and Greg doing the same which is probably going to go nowhere interesting.”

Succession’s first three seasons have all received critical and audience acclaim, but the edgy black comedy may have to try a little harder this time round to win over some of the show’s more cynical viewers.

Succession seasons 1-3 are available to stream on HBO Max in the US and NOW in the UK.