SURVIVOR is a popular competition series returning for its 41st season on September 22, 2021.

Jeff Probst returns as the show's host as 18 new castaways split into three teams to compete in Survivor challenges to secure a $1million dollar prize. 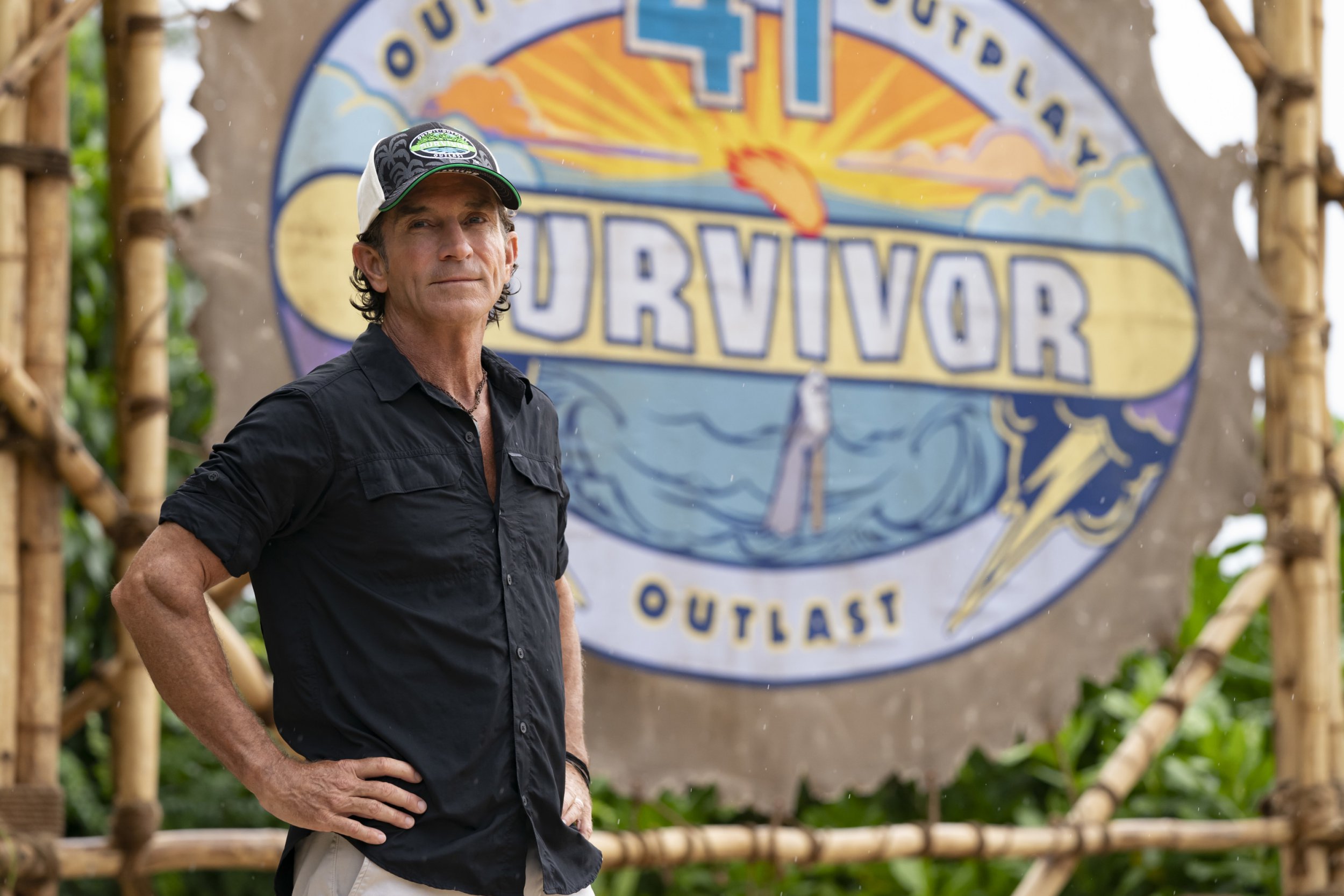 How does the show work?

Mentally and physically challenging, Survivor pits teams against each other on a remote piece of land where they have to essentially survive in the wild, with limited resources.

The show will take place over a period of 29 days, on the Mamanuca Islands in Fiji. Viewers will be able to participate from home, with a "game within the game," according to Jeff Probst.

Various puzzles and clues will be given for viewers to solve, but the contestants on the show don't know about these mini-challenges.

Who is in the Green (Ua) Tribe?

Who is in the Yellow (Yase) Tribe?

Who is in the Blue (Luvu) Tribe? 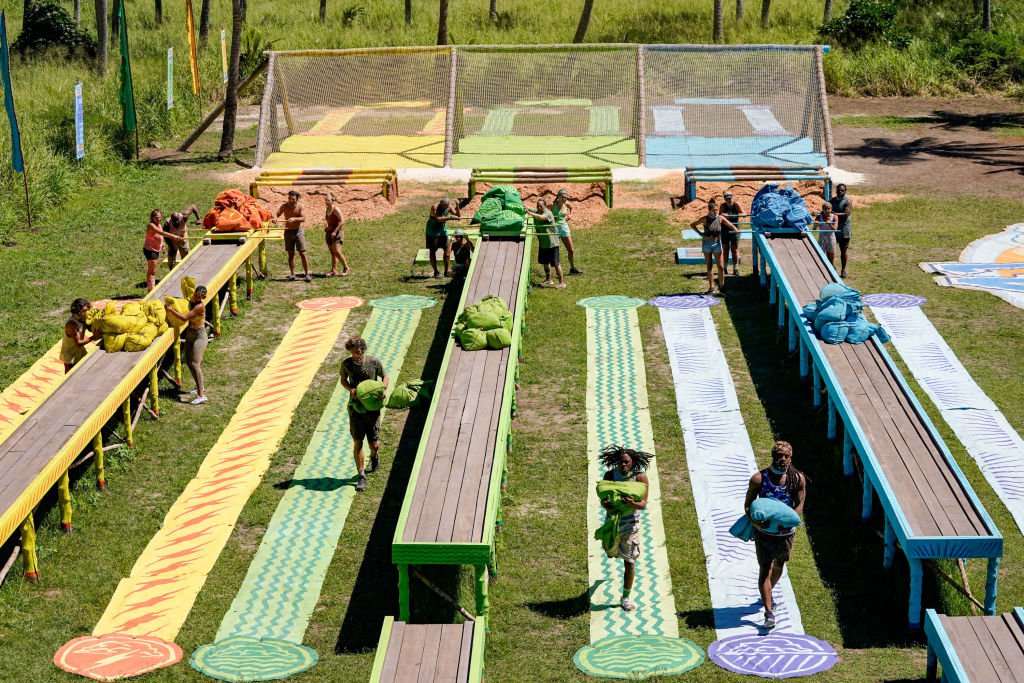 Where can I watch Survivor?

The premiere episode can be watched live from 8-10pm on CBS or online at CBS.com/live-tv. The show is streamable via the CBS app.

Other TV streaming services where where the show is available include fuboTV, Paramount Plus, DirectTV Stream, Hulu Live TV and YouTube TV, according to Syracuse.com.