SUSAN Sarandon showed off a nasty black eye after getting concussion.

The 73-year-old actress took to her Instagram page to share a photo of her shocking injuries after slipping and fracturing her nose. 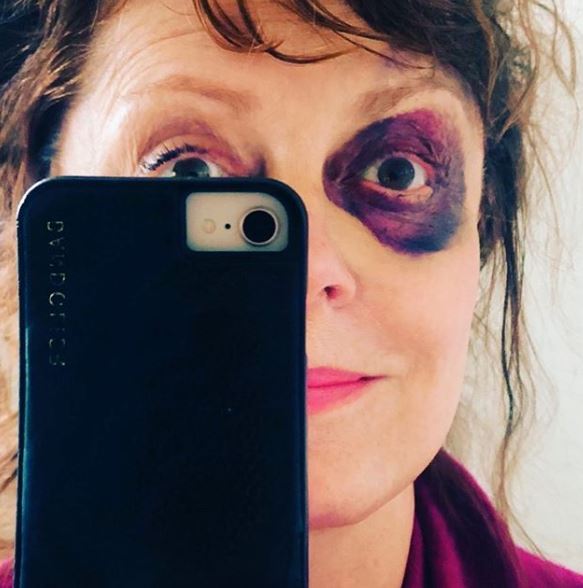 In the new photo, Susan shared a close-up of the deep purple bruising around her left eye as she campaigned for Democratic politician Bernie Sanders in the upcoming 2020 US election.

She captioned the post: "I’m lucky. I have Medicare to cover my visit to ER. Everyone deserves the same, not access, not pathway to, not option.

"M4A saves $. Nobody loses their home because of cancer, no rationing insulin. You know, like the rest of the free world. #Bernie2020".

Susan had previously expressed her disappointment at having to cancel a meeting with the presidential candidate on Friday due to her fall. 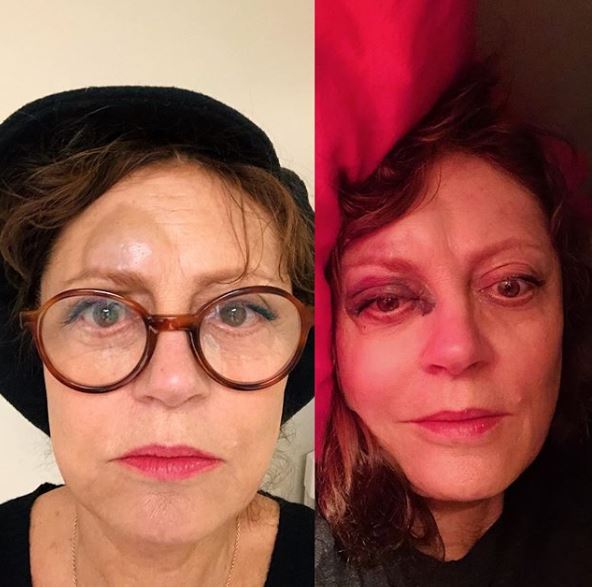 Two images shared on Friday showed a huge lump above her eye before the bruising had started.

The second snap saw the beginning of the black eye as Susan lay down to rest.

Detailing what had happened, the actress shared what she had intended to say in her speech with Senator Sanders.

She wrote: "A little slip = concussion, fractured nose, banged up knee. So, looks like I won’t be able to meet the folks in New Hampshire with Senator Sanders tomorrow. 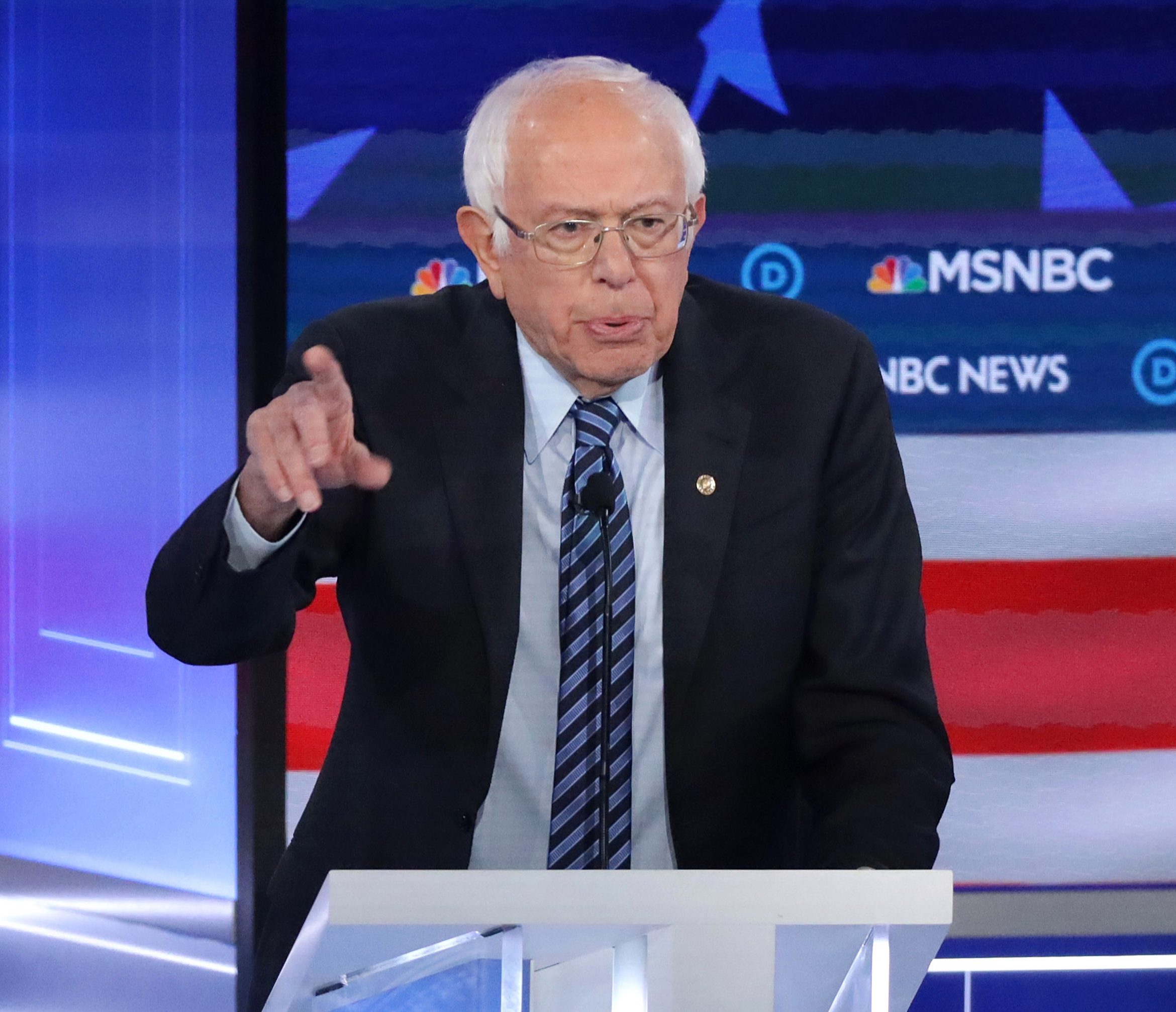 "This is an emergency. Ask the scientists, the farmers, the creatures in the sea. Ask all those who have lost their homes from hurricanes, flood and fire, ask the endless stream of climate refugees, and the people of Flint, San Juan, and Standing Rock. This is a emergency. 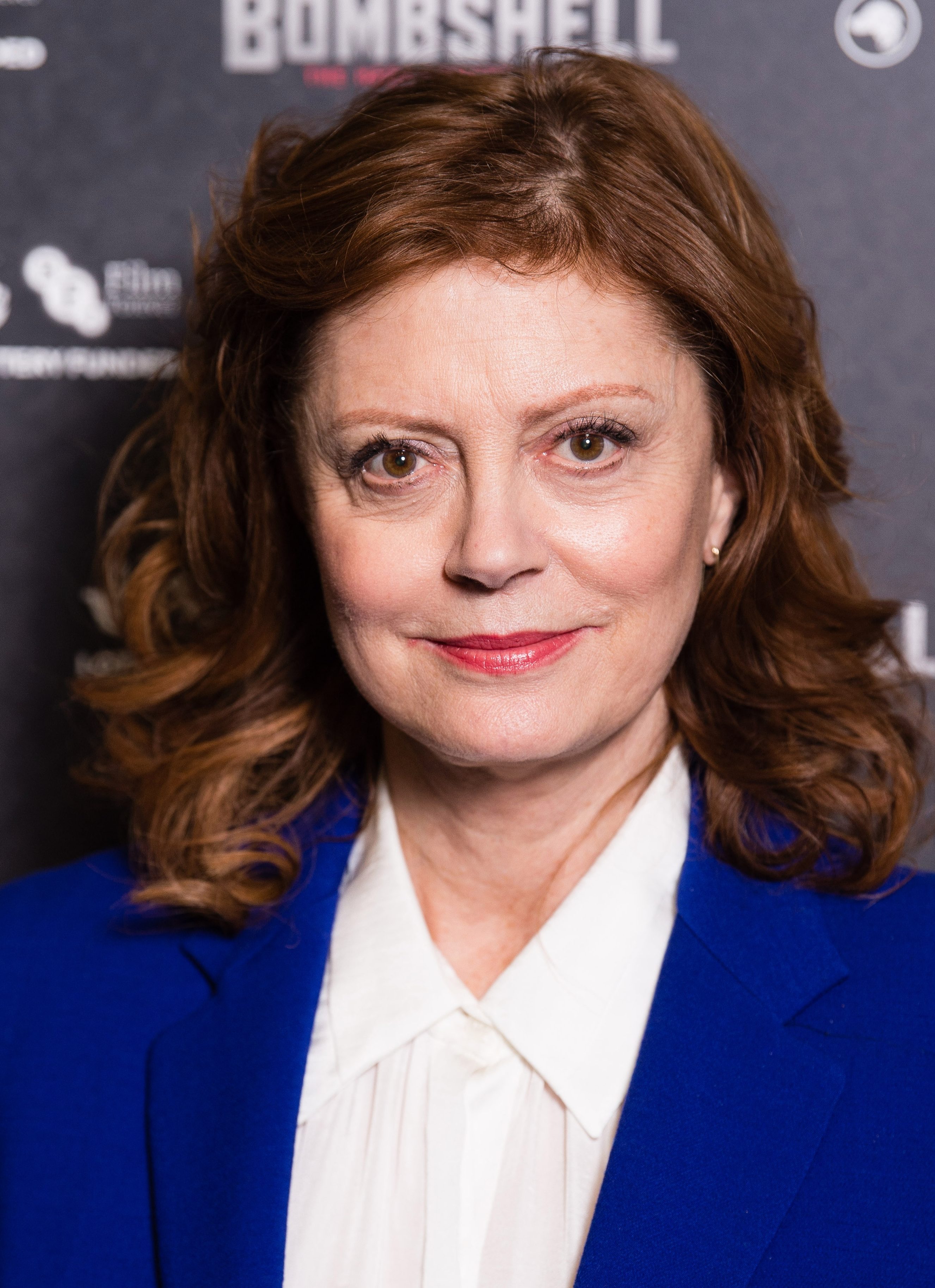 "When teachers are forced to have additional jobs and when 40 hours of honest labor can still leave you in poverty. When homophobia, Islamaphobia, transphobia and racism take lives, that is an emergency.

"This is not the time for a 'pathway' to or 'framework' for incremental change. Emergencies require bold, visionary leadership. Senator Sanders believes in us and that together a better world is possible.

"He has been fighting for social, racial and economic justice his entire life, long before running for President, often before it was acceptable. Now it’s time for us to fight for him."

Susan previously supported Sanders in the 2016 election campaign, which was ultimately won by President Donald Trump.