DC Universe has brought back Swamp Thing for a 2019 reboot, which stars Virginia Madsen and Jennifer Beals. Andy Bean is in the Swamp Thing cast as Alex Holland, who becomes the titular monster (played by Derek Mears). Swamp Thing’s cast, however, is lead by Crystal Reed as Center for Disease Control (CDC) doctor Abby Arcane.

Who is in the cast of Swamp Thing?

Abby Arcane is a doctor who returns to her hometown in Louisiana to look into a killer swamp-borne virus.

She is played by Crystal Reed, former star of Teen Wolf, Gotham and Crazy, Stupid Love.

Alec Holland is a scientist who, prior to Abby’s arrival, was working on a Bio-Restorative Formula to solve food shortages.

Andy Bean portrays the Swamp Thing character and has also appeared in Power, HBO’s Here and Now and the upcoming It Chapter Two.

After an incident in Alex’s lab, Alec’s consciousness mixes with the swamp to become the elemental Swamp Thing.

Actor and stuntman Derek Mears brings the Swamp Thing to life after previously playing characters like the Predator in 2010’s Predators and Jason Vorhees in the 2009 Friday the 13th reboot.

Maria Sunderland is a mother whose daughter’s death leads her into investigating the mysteries of the swamp.

Virginia Madsen appears as Maria following roles in Designated Survivor, Dune and Sideways, for which she was nominated for an Oscar. 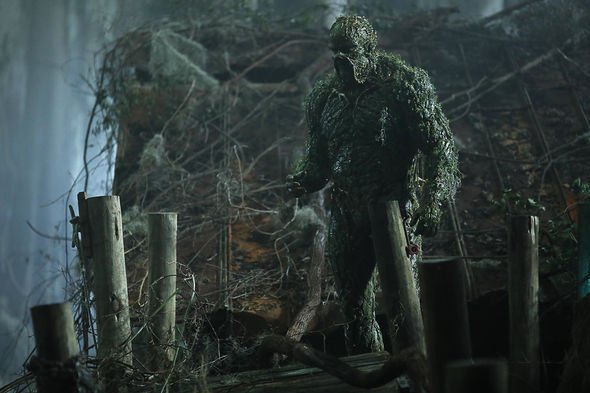 Matt Cable is a local lawman out of his depth as supernatural events begin to occur within his jurisdiction.

He is portrayed by Henderson Wade of Riverdale, Extant and The Last Ship.

Lucilla Cable is the mother of Matt and the sheriff of Houma, Louisiana, where Swamp Thing is set.

Jennifer Beals plays Lucilia after starring in The L Word, Flashdance and Devil in a Blue Dress. 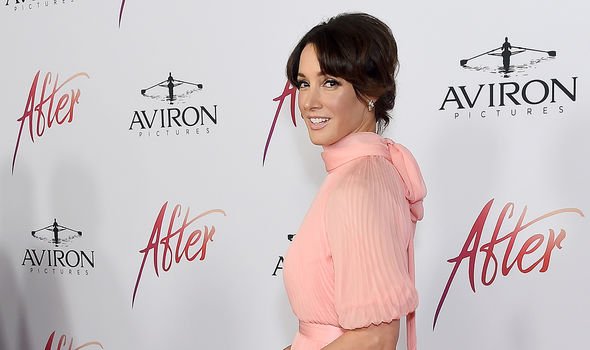 Avery Sunderland is a prominent Houma businessman who wants to make a profit from the swamp.

Will Patton is Avery Sunderland in Swamp Thing and is best known from Falling Skies, 24 and Armageddon.