Tales of the City brings back a number of incredibly well-loved characters to TV screens as it arrives on Netflix.

Originally based on a book series of the same name written by Armistead Maupin, Tales of the City shot to fame in the early 90s, garnering a cult following for its TV show.

Almost two decades later it returns alongside its instantly-recognisable characters, and the timeless visage of Barbary Lane; the home of Anna Madrigal (played by Olympia Dukakis).

Barbary Lane’s iconic house is an incredible building which houses the show’s characters – but it needed to be rebuilt to see its return in the brand new Netflix continuation of the show.

Speaking to press including Express.co.uk, Armistead Maupin explained how the show’s production team brought back the building.

First, he explained Anna’s living situation – as she was moved out of the house some years ago.

He explained: “Those of you who read the books will know I moved Anna out of Barbary Lane a couple books back – ten or 12 years ago.”

“I thought she would never make it up the steps!“ he said. “Really sympathise with that now.”

On the show’s return and, in-turn, the building’s, he went on: “They wanted to bring the house back and, of course, that’s what we had to do.

“We built it on a sound stage in the Bronx [New York] that was high enough to accommodate it.” 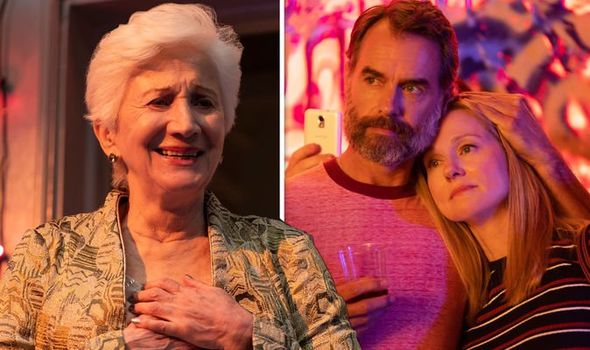 Armistead revealed the heigh of the building was important, as the show’s various wide shots atop the building required some extremely picturesque vistas of San Francisco.

He went on: “So they could actually have a green screen behind it and make it look like its outdoors

where you can see sky – it’s amazing what they can do now.”

Wistfully, Armistead finally added: “I think that makes it more fairytale like.”

Armistead previously spoke about why the show has returned now in 2019, to which he chuckled: “Why not? 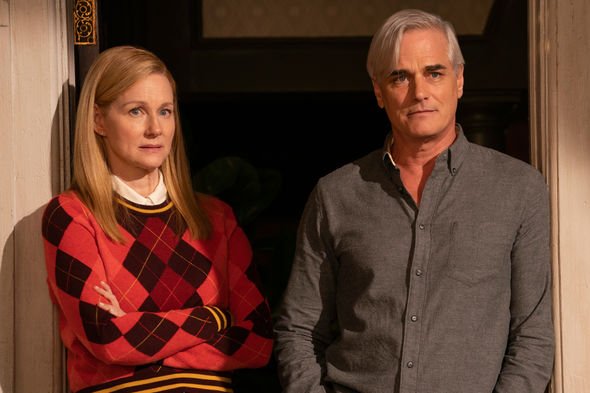 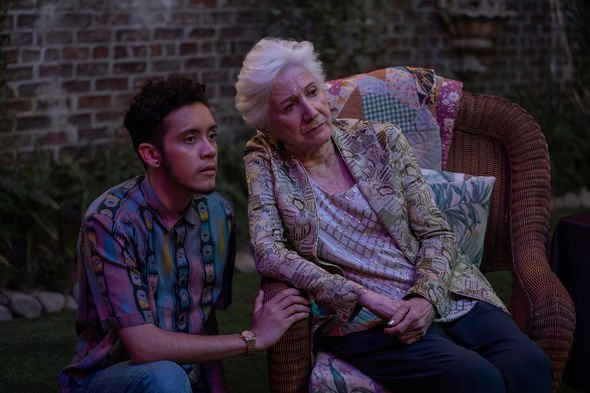 “We’re in desperate need of it as people. And, as Mrs. Madrigal says: ‘We’re all still people, aren’t we?’”

The author went on to add viewers need to “feel a connection” to each other, and therein lies the secret of Tales of the City.

He went on: “It always has been that. It provides that for people.

“It provides the needs for what I call logical family – rather than a biological, in my case – to have comfort.”

And this series will certainly give comfort to fans of the show, as it looks like a number of story threads are finally going to be wrapped up after years away from the screen.

Tales of the City is available on Netflix now.