Talia Parkinson-Jones has been named executive producer of NBC’s Today with Hoda & Jenna. 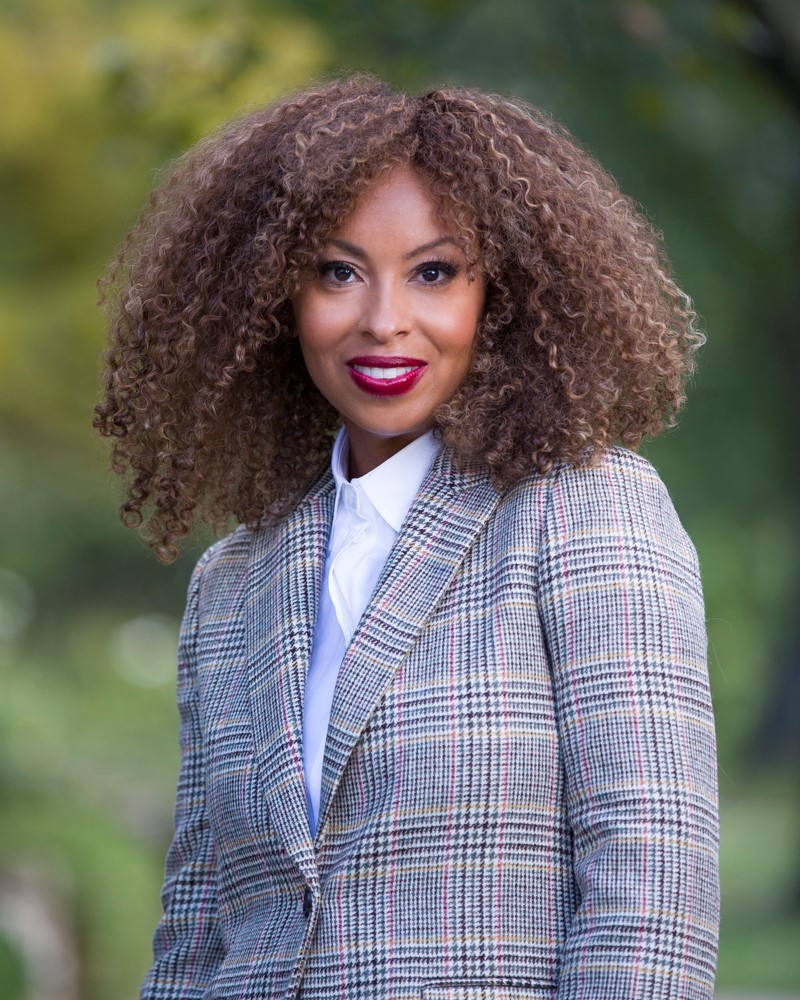 Today with Hoda & Jenna is the fourth hour of the franchise, hosted by Hoda Kotb and Jenna Bush Hager, Libby Leist, senior VP of Today and NBC News, said in a statement that Parkinson-Jones’ “extensive daytime television experience is matched by her energy and creativity, and we look forward to her joining our team.”

She will officially start on the show on Oct. 18.

NBC News also announced that Meredith Reis would serve as senior broadcast producer of Hoda & Jenna. She has served as senior producer of the 10 AM hour for the past two years. Today added a fourth hour in 2007, and was hosted by Kotb and Kathie Lee Gifford from 2008 to 2019. Hager succeeded Gifford in that spot.