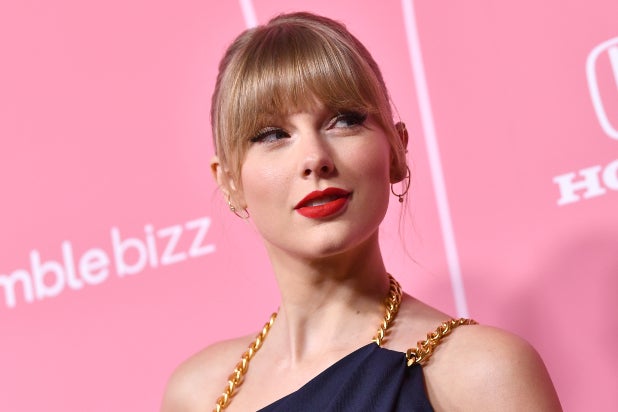 Netflix’s new series “Ginny and Georgia” premiered to a generally warm response from fans. But Taylor Swift has a bone to pick with the show.

On Monday morning, Swift tweeted about the show, calling Netflix out for a joke made at her expense. “Hey Ginny & Georgia, 2010 called and it wants its lazy, deeply sexist joke back,” Swift wrote.

The line itself pokes at Swift’s dating history, as Georgia asks if Ginny has broken up her with her boyfriend. In response, Ginny quips “What do you care? You go through men faster than Taylor Swift.”

Though the series itself premiered last week, Swift pointed out in her tweet that the joke is not only unacceptable in 2021, but also hits just as Women’s History Month is about to kick off. Following her tweet, Swift’s fans — known as Swifties — hopped to her defense, with “Respect Taylor Swift” trending shortly thereafter.

Swift has previously spoken out about the criticisms she’s taken as a result of her love life, expressing her anger over the situation. In an interview with 2DayFM Sydney in 2014, Swift responded to an interviewer asking how she felt about people claiming she only writes about boyfriends, saying “I think, frankly, that’s a very sexist angle to take. No one says that about Ed Sheeran. No one says it about Bruno Mars. They’re all writing songs about their exes.”

Still, the talking point kept resurfacing. So much so that in her “73 Questions” interview with Vogue two years later, Swift said, “If I could talk to my 19-year-old self, I’d just say, ‘Hey, you know, you’re gonna date just like a normal 20 something should be allowed to, but you’re going to be a national lightning rod for slut-shaming.’”