The series, which premieres Jan. 11, brings together cast members from across the network’s hit Teen Mom franchise and sends them on a tropical vacation. But it’s not just fun in the sun for these moms and dads. They also get the chance to unpack parenting struggles, relationship drama, and more. That process led to some powerful healing moments, Bryant said in a phone interview with Showbiz Cheat Sheet.

Dr. Cheyenne Bryant meets the ‘Teen Mom’ cast where they are right now 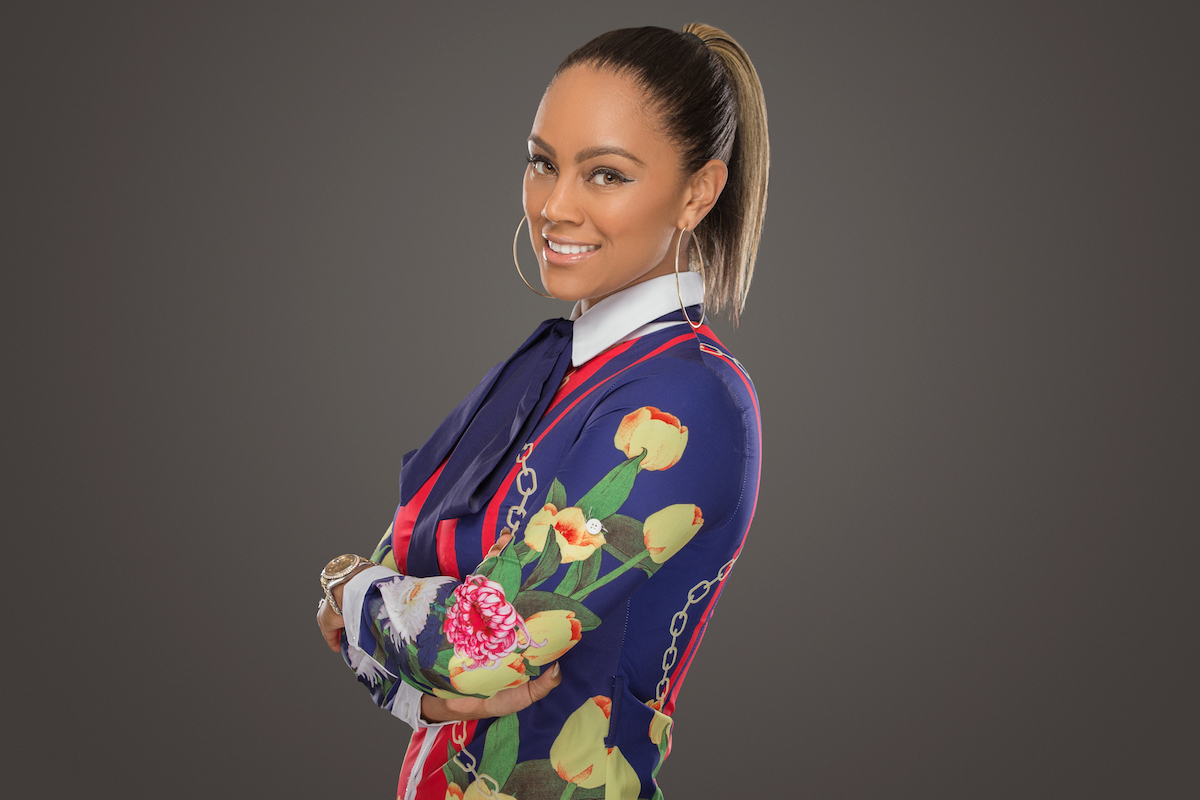 Some of the Teen Mom Family Reunion cast – which includes OGs such as Amber Portwood and Teen Mom 2 stars such as Leah Messer and Briana DeJesus – have spent more than a decade in the public eye, with fans following along as their lives have played out on screen and in the tabloids. But Bryant came to the table knowing little about Teen Mom and with few preconceptions about the show’s participants.

“I did not have a collective narrative … where I would come in with a pre-disposed judgment about what I knew or thought of any of the cast members,” she said.

Coming in without the knowledge of what went down on previous seasons of Teen Mom was an asset, she explained.

“I was able to go on there and build a real organic relationship with who they showed up to be and the authenticity of who they are,” she said. “Not what the blogs said or not what I’ve seen on television or the narrative I read. I was able to really get to know each of them.”

Her goal wasn’t to rehash past drama but to meet the Teen Mom stars where they are right now. That, in turn, allowed her to provide them with tools that will help them move forward on their healing journey.

“You will see the progress from the first episode to the last,” she said.

The moms are still doing the work of healing

Fans can get a glimpse of what that healing process looks like in a clip from the new season, where Maci Bookout tearfully admits that she feels she’s “not enough” and always puts others first. Bryant asks her when she’s going to be there for herself.

Of course, healing from a lifetime of hurt doesn’t happen overnight. And not every mom came into the show eager to probe old wounds. But by the end of filming, many were committed to continuing to build on what they’d learned from working with Bryant.

Fans might tune in to Teen Mom Family Reunion expecting to see fireworks. Teasers hint at plenty of tension between the moms, especially when former cast member Farrah Abraham shows up. But the show offers more than made-for-TV drama. It also delivers “life-changing” lessons wrapped up in an entertaining package, Bryant says.

“No one, not one person, will leave this show without a tool, a life lesson that they can 100% apply into their own world that can make it better,” she said. “That’s what I love about it.”

“You can watch it for entertainment,” she added, “but you’re going to leave with tools.”