TEMPTATION Island's Ashley insisted Casey "forced her" into doing the show – before she cheated on him in a sex romp as he watched.

The series, which aired in the US in 2019, is currently sending shockwaves through the UK as we watch it for the first time on E4. 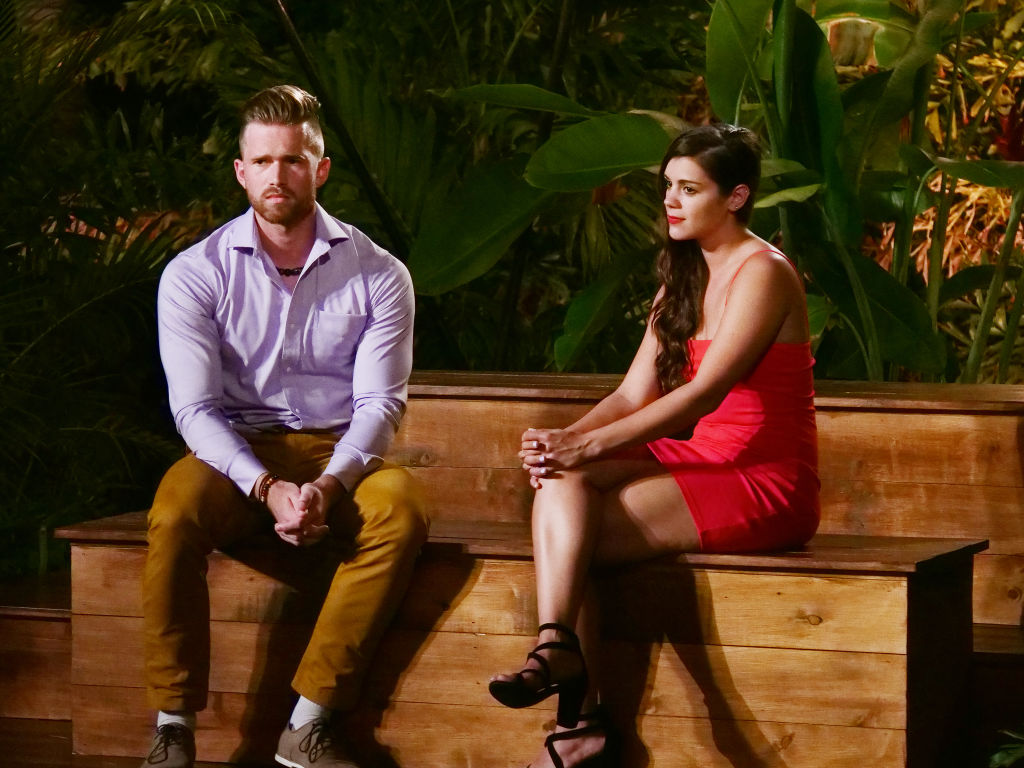 In last week's episode, Casey was left gobsmacked when he was forced to watch girlfriend Ashley have sex with Ben at the campfire.

However, Ashley now claims Casey forced her to do the show – and says she "did not want to do it at all".

She added: “He kept putting it on me. We did have a lot of arguments about it. He was like 'Well, we’re doing this and you can’t say no'. 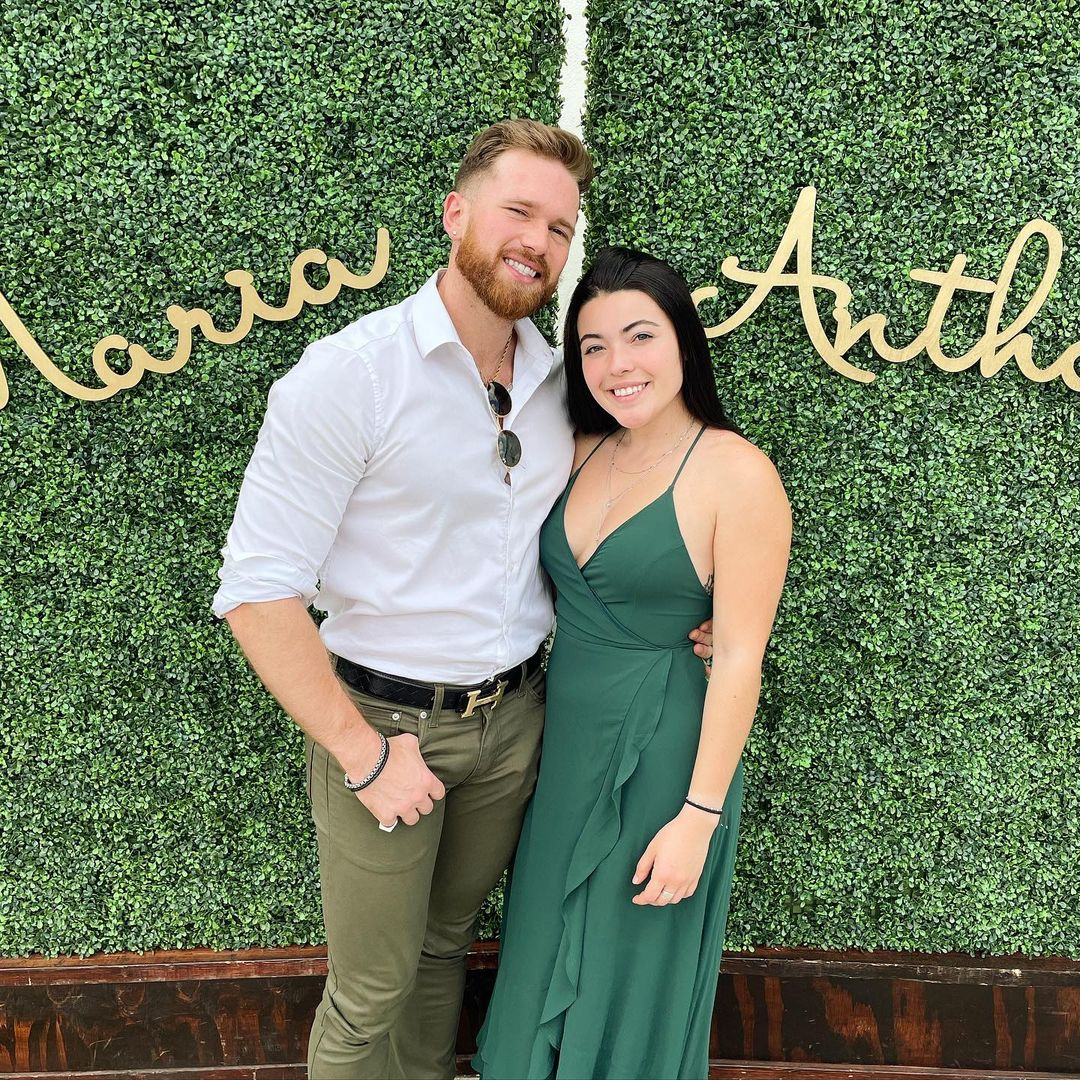 Addressing his behaviour, she continued: "And also whenever someone asks me a question, and tries to get my input on something, he likes to talk over me and say how I feel instead of me explaining how I feel.

"So that’s another issue that we have."

Despite cheating on Casey in Temptation Island, Ashley explained she has a history of unfaithful partners. 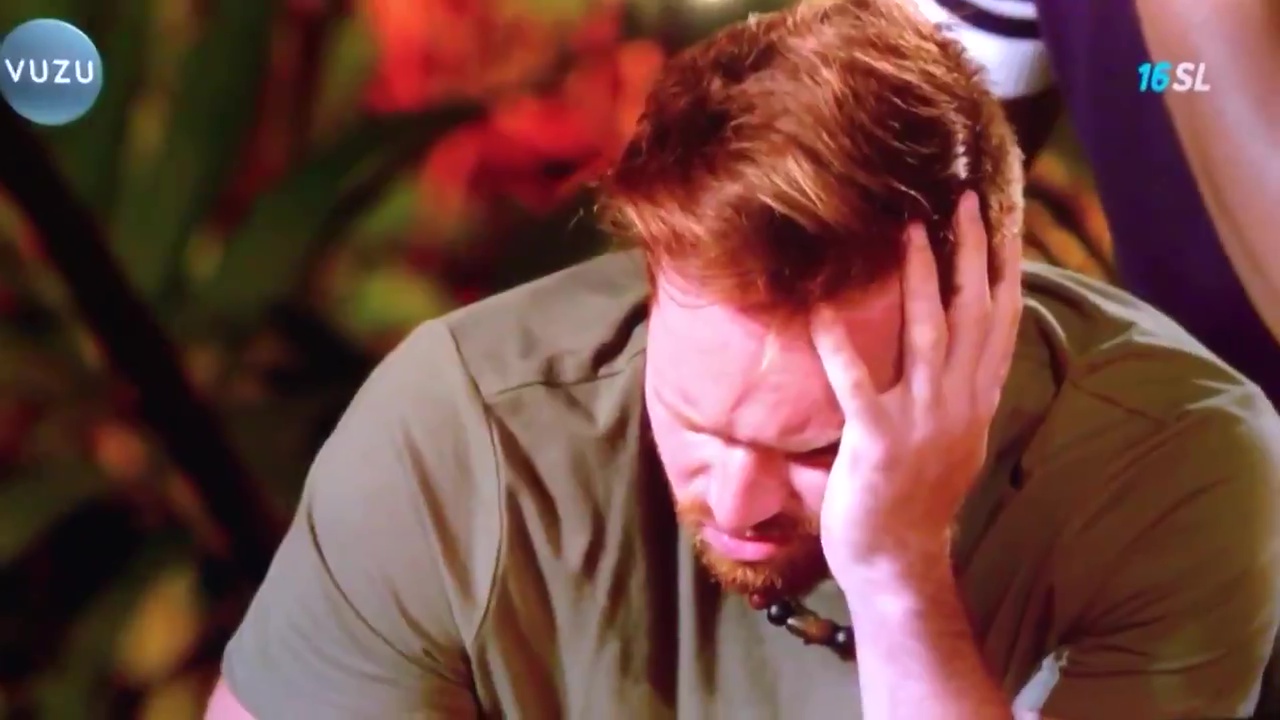 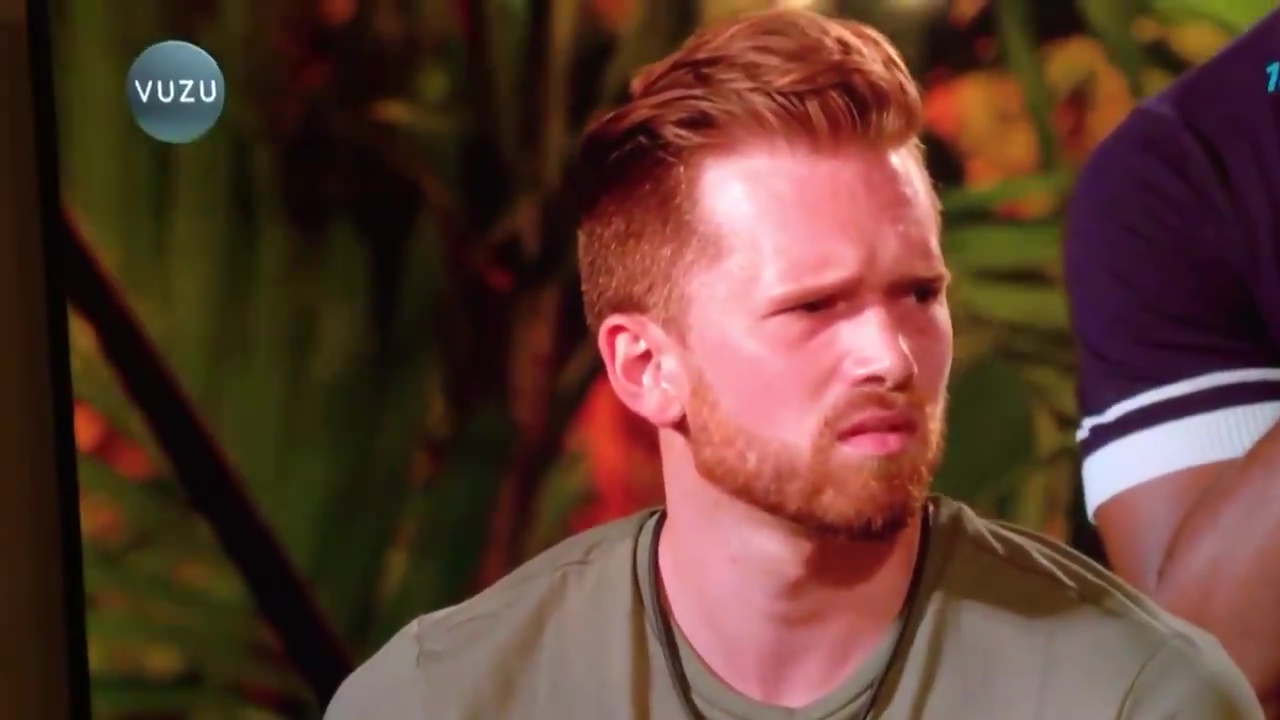 "And then my third boyfriend cheated on me with a girl that he said that he promised to bring her to prom or something.

"And then my boyfriend that I dated for five years cheated on me when he was at a party. Casey’s number five, so… roll a dice here. I’m a relationship type of girl but apparently it’s not working out too well."

Casey has consistently spoken out about the show, even labelling it "Manipulation Island". 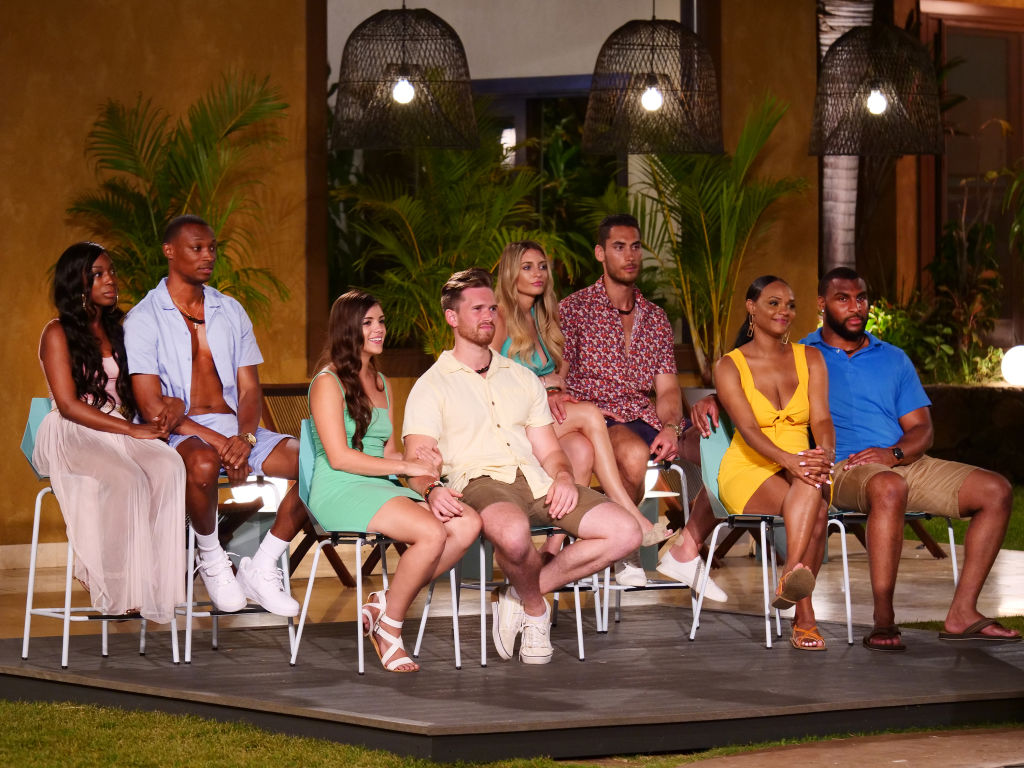 He said: "They made it blatantly obvious they had stores written for all of us we were supposed to follow."

Casey also also told one follower on Instagram: "THIS SHOW IS A JOKE."

Asked about how he felt filming the series on Instagram in 2019 he replied: "Every day was hell" – and making it clear he was far from impressed about the way he was edited.

Viewers watched as Ashley decides she’s had enough of Casey and goes on a date with Ben instead. 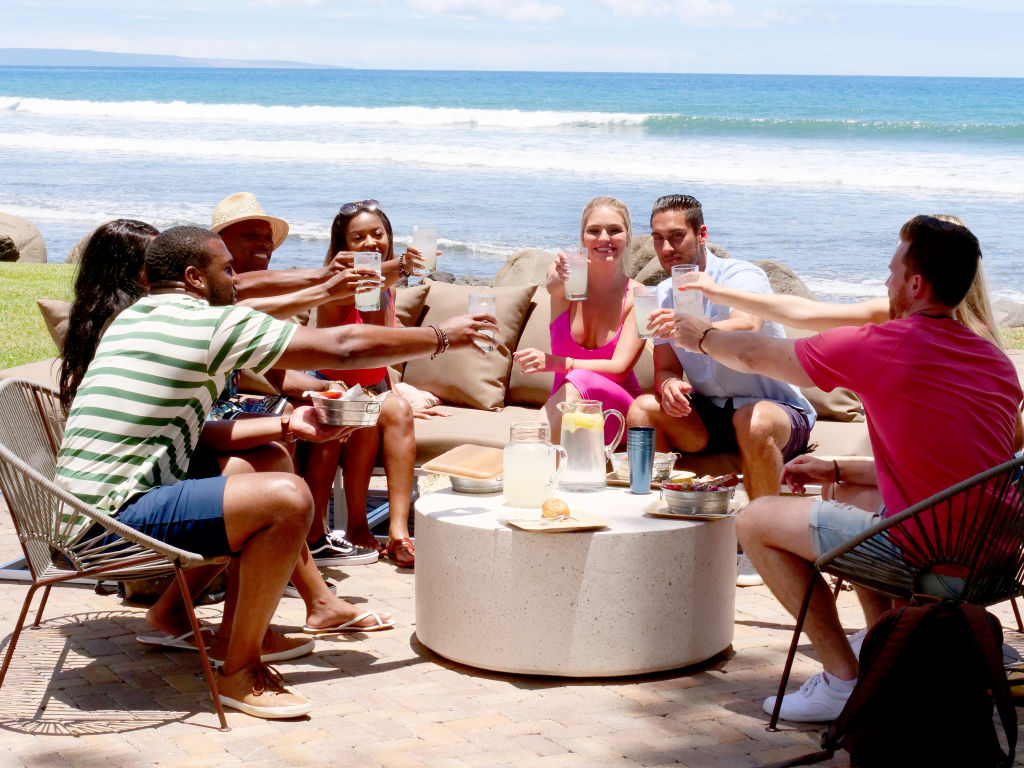 The date ends up being very enjoyable and they shared a passionate kiss which leads to them spending the night together.

The whole thing then gets shown to Casey in a brutal moment around the bonfire and he can’t quite believe his eyes as he watches them between the sheets.

After the shock wears off, he starts crying and punching his seat in anger and frustration – in very hard to watch scenes.

The highly-popular reality television program, hosted by Mark Walberg, revolves around several couples agreeing to live with a group of singles of the opposite sex in order to see how faithful they are.