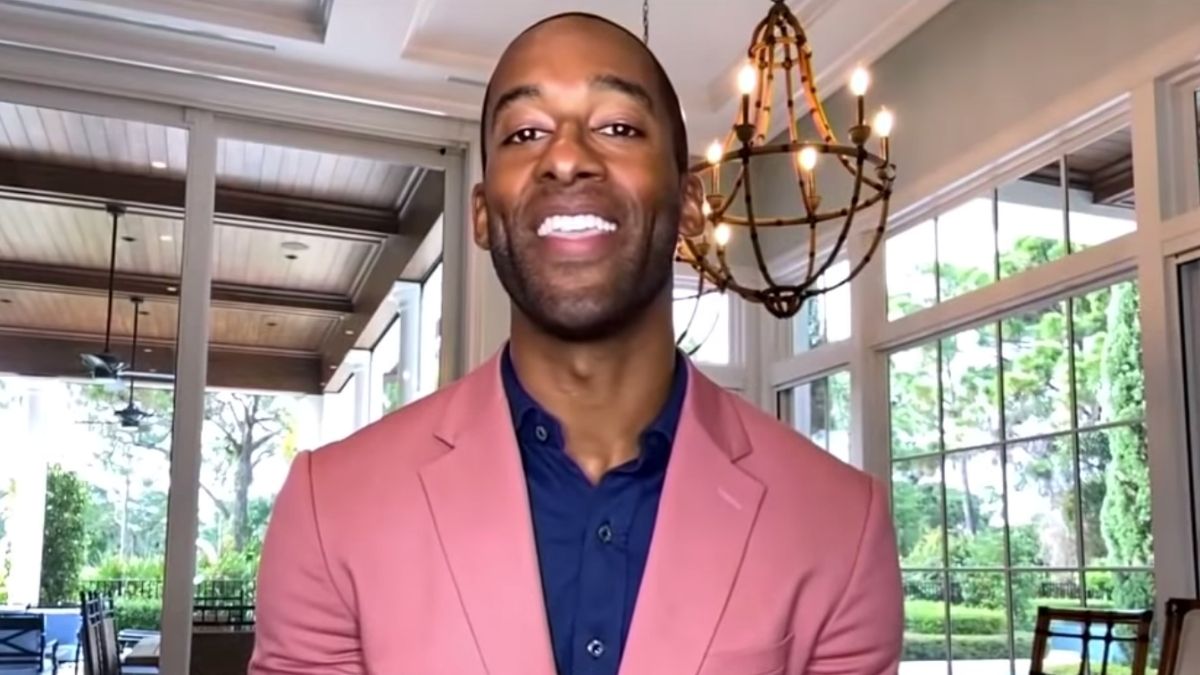 The Bachelor season with Matt James was announced this summer as ABC took criticism for not including more people of color as the lead.

To address the criticism head-on, ABC announced Matt as the next Bachelor much earlier than usual.

He had been cast for Clare Crawley’s season of The Bachelorette, but he was pulled out of the process a few weeks before the show was set to film.

Now, he’s gearing up to film his own season of The Bachelor, which is set to film in Pennsylvania.

Matt James will start filming his season of The Bachelor soon

The Bachelor production team is headed to Pennsylvania, where Matt will go into quarantine with the contestants prior to filming the show.

Rob Mills, the Senior Vice President of Alternative Series, Specials & Late-Night Programming at ABC Entertainment, has revealed that they are filming the show throughout October and November. The show will air in January 2021, following the show’s regular program schedule.

They are moving forward with The Bachelor, as they were able to film The Bachelorette without any COVID-related safety incidents.

“Right before we started, around July 4, as excited as everyone was to get it started, we’d heard about other productions that had had outbreaks even in a bubble and had to shut down. So, for us, starting was not the victory, it was the finish. The fact that it’s in the can and we have an entire season of The Bachelorette that will air is fantastic. It’s a big deal to have all of our signature shows on this fall,” Rob told Deadline about filming during COVID.

Since the country’s COVID landscape hasn’t changed, Matt’s season will follow Clare’s setup. In other words, there will be no international travel, they will be filming on-location only, and there will be no public dates for fans to participate in.

Right now, Matt is gearing up for The Bachelor. Over the summer, he was spotted hanging out with Tyler Cameron from The Bachelorette in Jupiter, Florida.

While Matt himself has kept a low profile over the summer, his season has been in pre-development for months. On August 27 of this year, we reported that his season wasn’t done casting.

Several Bachelor alums promoted the upcoming location in Pennsylvania on their Instagram accounts in an attempt to bring attention to the new resort where his season will be filming.

Over the summer, Matt and his Bachelorette buddy Tyler Cameron hosted a pool party that they called “the COVID-19 pool party.” Fans were furious with the guys for not taking the proper precautions, especially since they hosted it in Florida, a very hard-hit state.

Then, when Matt posted a photo of his mom on Instagram with him in New York, fans went wild, saying he was irresponsible for throwing a pool party and then hanging out with his mom, possibly exposing her to COVID-19.

The Bachelorette premieres Tuesday, October 13 at 8/7c on ABC.