The Big Bang Theory viewers saw the end of the gargantuan show earlier this year, with the series finale rounding off the stories of the main characters.

Included in the collection of finished stories was Penny (played by Kaley Cuoco), who announced her pregnancy with Leonard Hofstadter (Johnny Galecki).

The Big Bang Theory viewers saw 279 episodes overall throughout the 12 seasons, meaning the cast enjoyed a lot of work over the years.

However Penny star Kaley recently spoke out about filming the episodes, and how one person saw them all being made.

Kaley posted an image on Instagram last week, showing off a photo of her on her wedding day, being walked down the aisle by her father.

In the photo’s caption Kaley revealed her father attended every single filming session of the Big Bang Theory.

She captioned the image: “Happy Father’s Day to the best there is!

“@glzdovr this guy never missed a single taping of BBT and still comes to cheer me on at horse shows whenever he can. One of a kind!”

Fans of the show praised the image, and Kaley’s remark, as they began posting comments on the image.

One fan wrote: “Beautiful picture. So awesome to have so much support!! Yay for Dads!!” 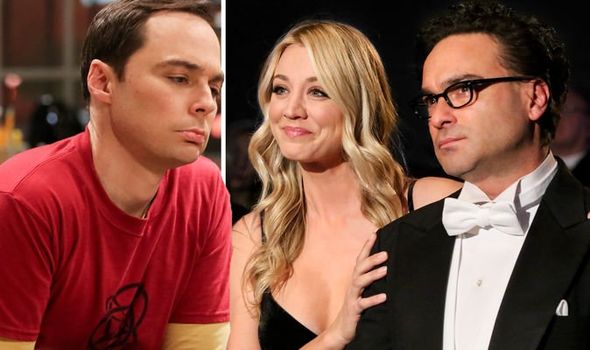 Happy Father’s Day to the best there is! @glzdovr this guy never missed a single taping of BBT and still comes to cheer me on at horse shows whenever he can. One of a kind! ������������

Happy Father’s Day to the best there is!

Another said: “The best kind of daddy!”

Recently, the show’s producer Steve Holland spoke out about the ending of the show, and why he ignored the desires of the fans.

The showrunner explained the producers decided to do what was right for them.

He told Gold Derby: “Honestly we talked about a lot of things and this is just what felt right to us. 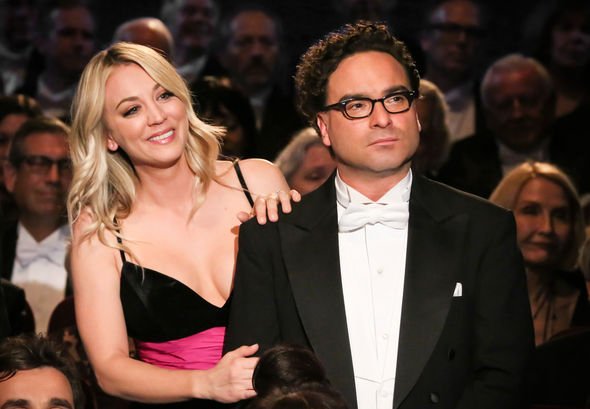 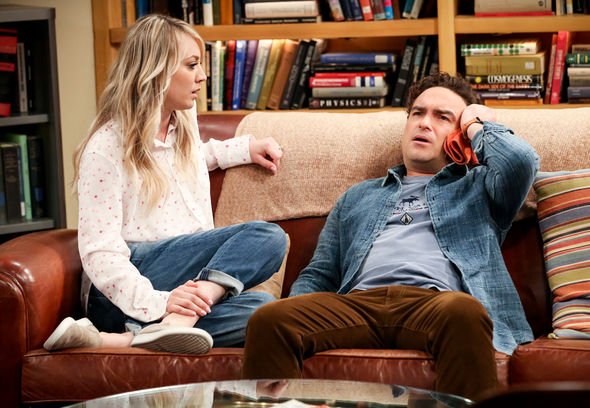 “We are aware that there were people, fans of the show, who had things they expected to see and we tried to put that out of our minds at a certain point and just write the finale that we felt was right.

“These people were still going to live their lives and we had what felt like a big emotional climax.”

Luckily, there seemed to be good feedback for the show’s final episodes as each character was given a great conclusion to the series.

The Big Bang Theory season 12 is available on CBS and All4.