Not so long ago in a “galaxy far, far away,” The Mandalorian breathed new life into Star Wars. Following a run of divisive big-screen efforts, the Disney+ show went a long way toward uniting the fan base. And in season 2, The Mandalorian took much bigger swings, leading into an explosive expansion for the saga’s mythos. Perhaps most notably, Boba Fett is back. 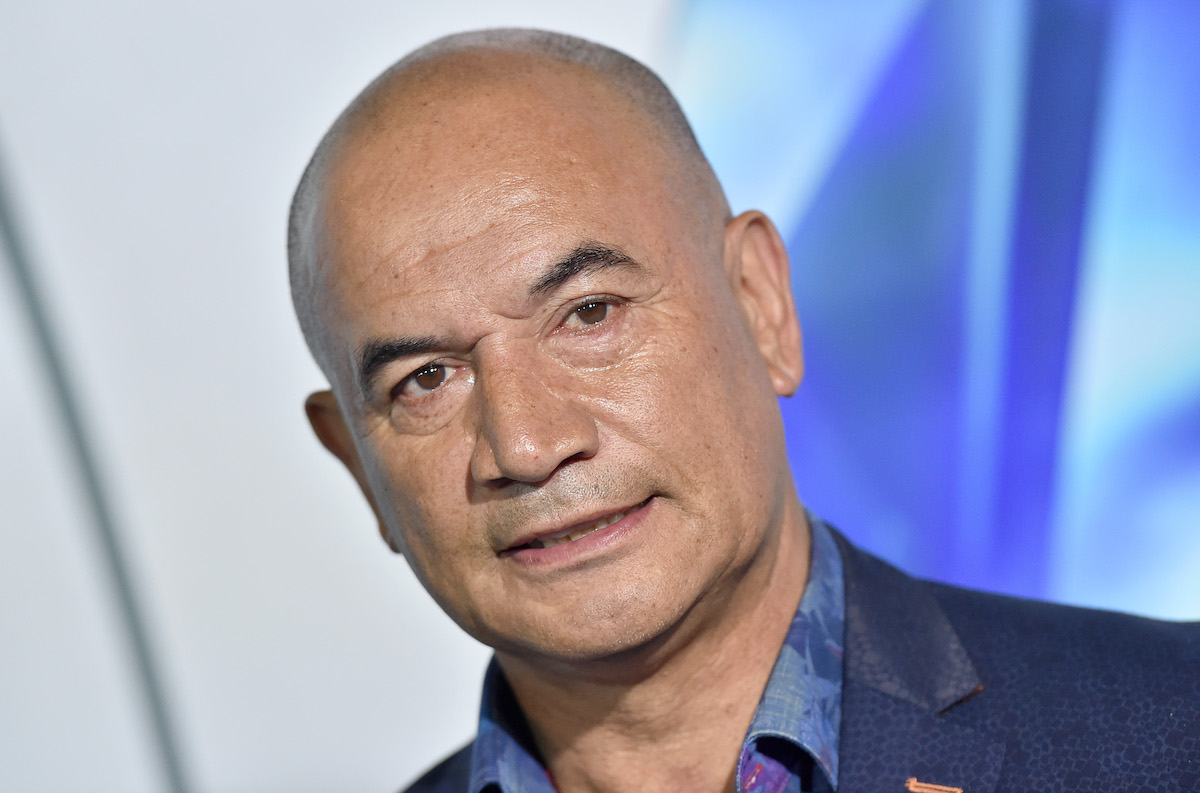 ‘The Mandalorian’ is giving Temuera Morrison a spinoff as Boba Fett

In the original trilogy, the bounty hunter only has a few lines. But armed with cool Mandalorian armor and a sleek starship, Boba Fett became a fan favorite anyway. So George Lucas explored the character’s backstory in the prequels. Boba, as it turns out, is a clone of another bounty hunter named Jango Fett (Temuera Morrison) and was raised as his son.

Because Jango was the basis for the Republic clone army, Morrison voiced all those stormtroopers in the prequel trilogy. And over the years, Lucas’ tinkering with the original trilogy replaced Morrison as Boba Fett’s voice too. As such, Morrison reprised that role for The Mandalorian Season 2, reinvigorating interest in the character. Now he’s getting a spinoff.

‘The Book of Boba Fett’ star worked with Robert Rodriguez before

A post-credits scene at the end of The Mandalorian Season 2 teased The Book of Boba Fett for December 2021. And a few days later, The Mandalorian creator Jon Favreau confirmed he and Dave Filoni will executive produce the Disney+ series with Robert Rodriguez (Sin City, Alita: Battle Angel). The filmmaker has actually worked with Morrison before.

The New Zealand-born actor is best known for his work in the Star Wars saga. But he has a history of taking on parental roles in other projects, such as in Moana and Aquaman. In 1999, he played The Hangman in From Dusk Till Dawn 3: The Hangman’s Daughter. The direct-to-video release — which Rodriguez still produces — is a prequel to his own 1996 original film.

What other ‘Star Wars’ characters could return for the new show?

With Morrison reprising the title role, The Book of Boba Fett has the potential to unearth a ton of other popular heroes and villains. Presumably, the show will pick up Boba’s story from The Mandalorian. And if so, that puts it just a few years after his presumed death in Return of the Jedi. So could Alden Ehrenreich reprise his role as Han Solo for the Disney+ show?

It’s certainly possible. After all, fans — and Ehrenreich — have hoped for some kind of follow-up to 2018’s Solo: A Star Wars Story. And while a sequel isn’t in the cards, the announcement of a Lando series indicates Lucasfilm isn’t done with those characters. The original trilogy hints at a history between these three. So The Book of Boba Fett could finally delve into it.