The Boys is an action fiction show based on the comic book series of the same name. After the Amazon Prime Video show came out last year, The Boys became an instant hit with many excitedly waiting for its return. Here’s everything you need to know about The Boys season two.

WARNING: This article contains spoilers from The Boys.

The Boys is a comic book series about a team of vigilantes who work together to take down the individuals who abuse their super abilities.

While superheroes are often seen as celebrities, there are some who want to destroy the world by pretending they are its saviour.

After finding out about the dark plans of multi-billion dollar company Seven and Vought which manages “heroes”, the team becomes determined to stop them in their tracks before it’s too late.

The Boys was a comic book series but was brought to life for Amazon Prime Video last year. 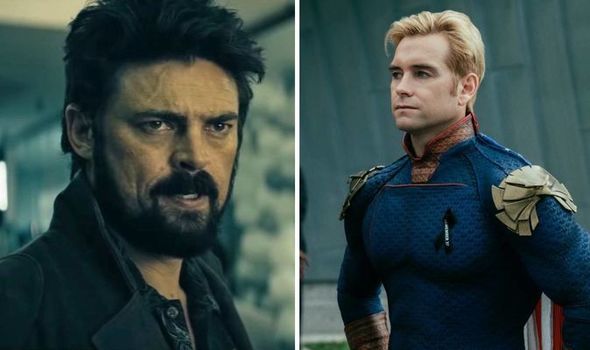 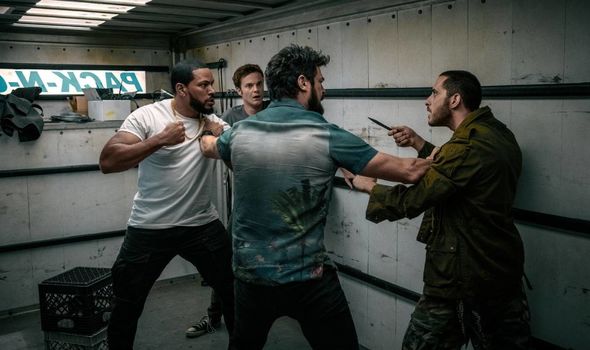 Even though The Boys did have a loyal comic book following, it wasn’t until the show hit the small screen that it became a massive success.

The Boys was originally created by Garth Ennis and Darick Robertson but it was then Supernatural and Timeless’s Eric Kripke who made it into the popular series it is today.

Amazon Prime Video was so confident of the show becoming a hit that even before season one started airing, the streaming service had already given its creators the green light for another series.

Now after more than a year since season one, The Boys is almost back for season two. 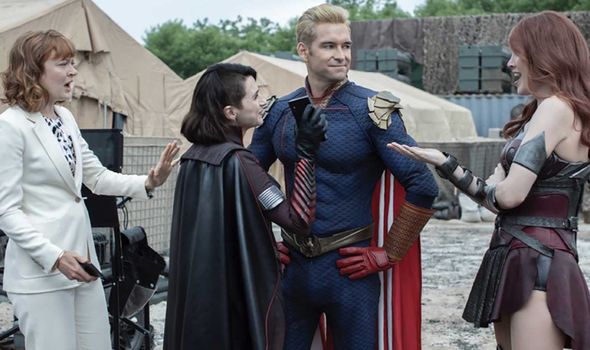 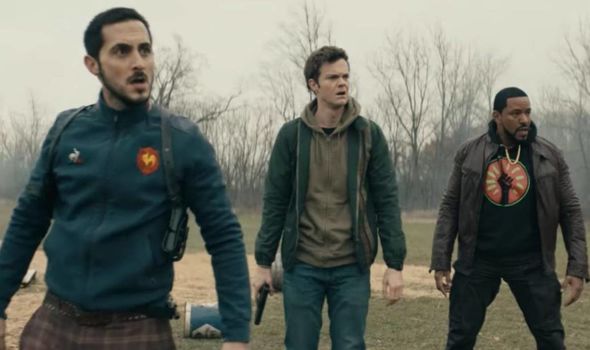 How many episodes are in The Boys season 2?

The Boys series two will premiere on Amazon Prime Video at the end of the week on Friday, September 4.

On Friday, the first three episodes are going to be dropped onto the streaming service.

After that, one brand new episode is going to be released every Friday until October 9.

This means there is going to be a total of eight episodes in season two of The Boys.

DON’T MISS…
The Walking Dead’s Jeffrey Dean Morgan may have The Boys role scrapped [EXPLAINER]
Vikings season 6: Is Freydis based on a real person? [REAL LIFE]
All or Nothing: Tottenham episodes: How many episodes in the series? [EPISODE COUNT]

Luckily for fans, they won’t have to question about the future of The Boys as the service has already confirmed there will be a series three.

At [email protected] in July, the announcement regarding a third series was made by Co-Head of Television at Amazon Studios Vernon Sanders.

The following season will also have eight episodes like the first two series.

Sanders said: “Eric Kripke and the incredible cast of The Boys continue to deliver a wild and action-packed series full of surprises and can’t-miss moments that have made the series a global hit.

“We couldn’t be more excited to see where Eric takes The Boys and The Supes in Season 3, and to have Aisha Tyler join

The Boys family as the host of Prime Rewind: Inside The Boys.”

Joining the cast of The Boys season two will be actor Patton Oswalt best known for voicing The Goldbergs, Hulu’s revived Veronica Mars and Mystery Science Theater 3000 on Netflix.

Other newcomers for the new season include Goran Visnjic and Claudia Doumit who both starred in Kripke’s other show Timeless.

The Boys season 2 will be available to watch from Friday, September 4, on Amazon Prime Video.