THE Chase viewers were left scratching their heads after a contestant described his rather unique occupation at the start of the show.

When asked to introduce himself by host Bradley Walsh, Bill stunned fans of the ITV quiz series by referring to himself as a “retired people person”. 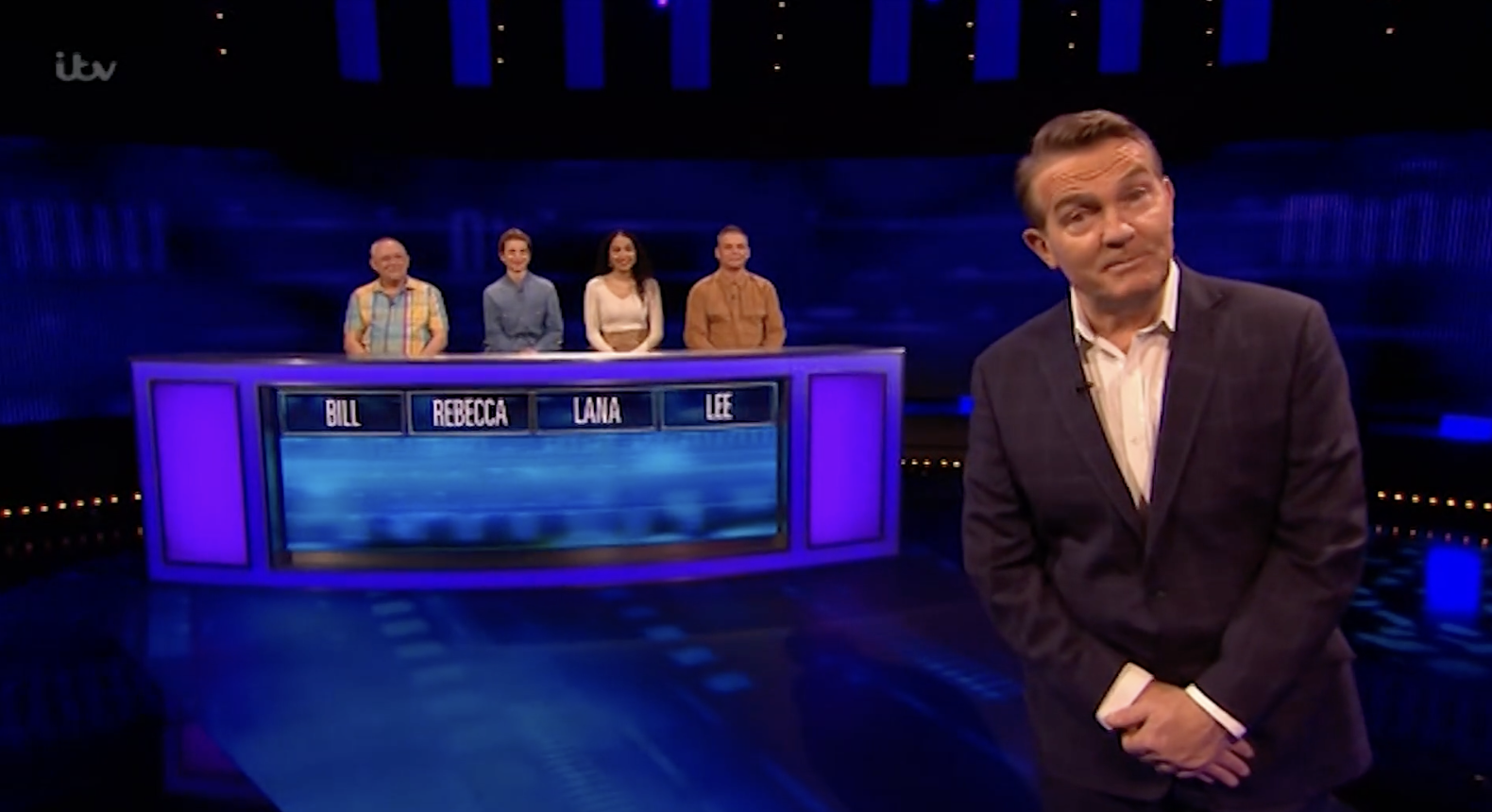 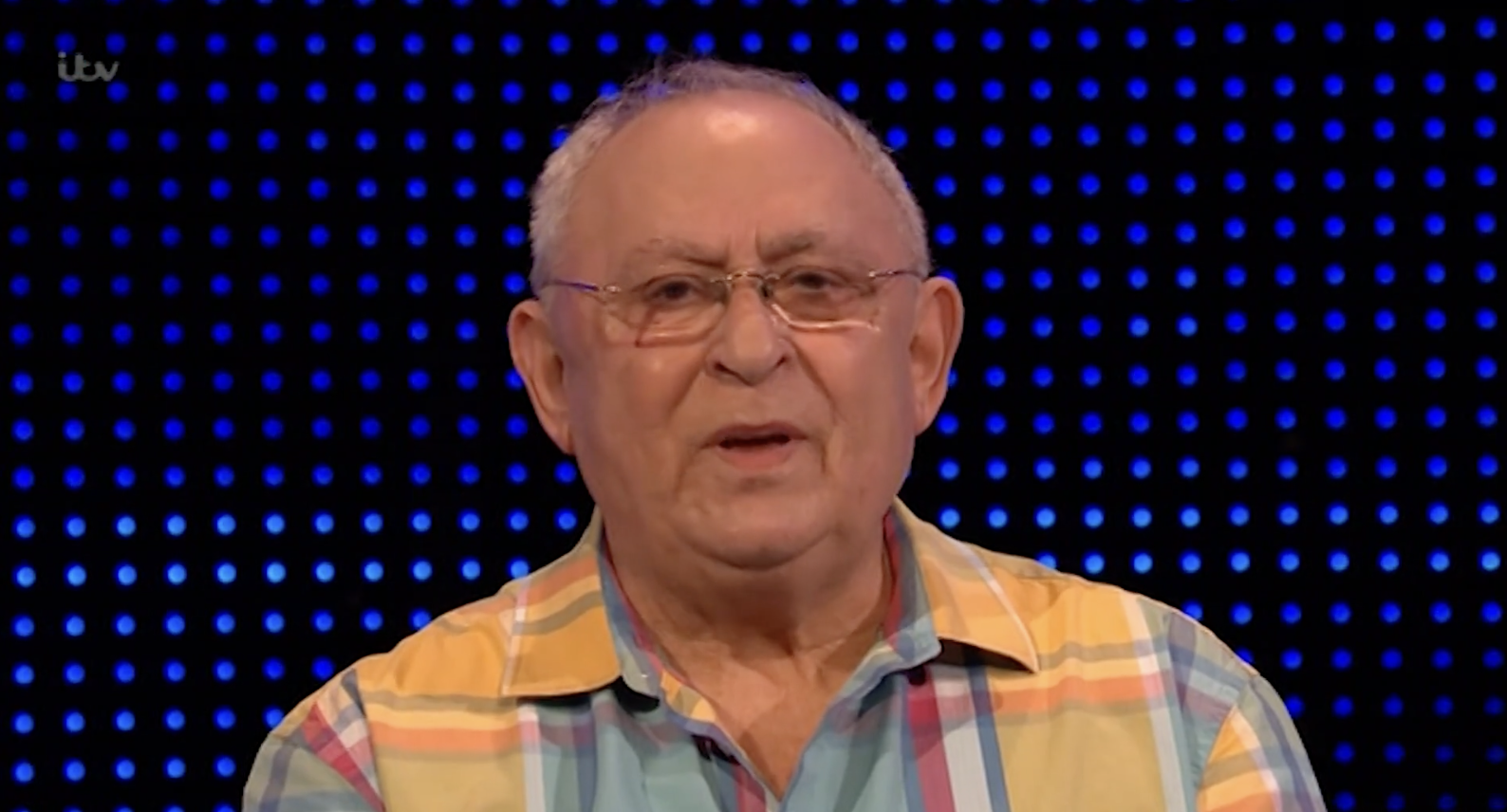 And baffled viewers were left wondering exactly what he meant, with many taking to Twitter to express their confusion.

Someone else said: “Did that guy just refer to his occupation as a 'retired people person' or am I just having a stroke?"

While a third penned: "I’m dying to know what a retired people person actually is?"

However, Bill then went on to say he was a "people person" for a well known "key cutting business" as he also explained that he was a keen tennis fan, too.

Bill was soon left red-faced, though, after he ironically failed to answer a tennis question correctly in his cash builder.

The "retired people person" then went on to get £5,000 and chose to play for the same amount before facing chaser Jenny Ryan.

Unfortunately for Bill, he was caught by the Vixen, missing out on a coveted place in the final chase.

Rebecca and Lana also left the show after they faced the red-haired chaser, so it was Lee who faced the final chase completely on his own.

Lee chose to go for set A of the questions in the final chase and got one step ahead due to playing on his own.

He managed to get 11 questions right, but the chaser has been known to beat twice as many as that before – winning with 28 seconds left on the clock.

The Chase airs weekdays at 5pm on ITV. 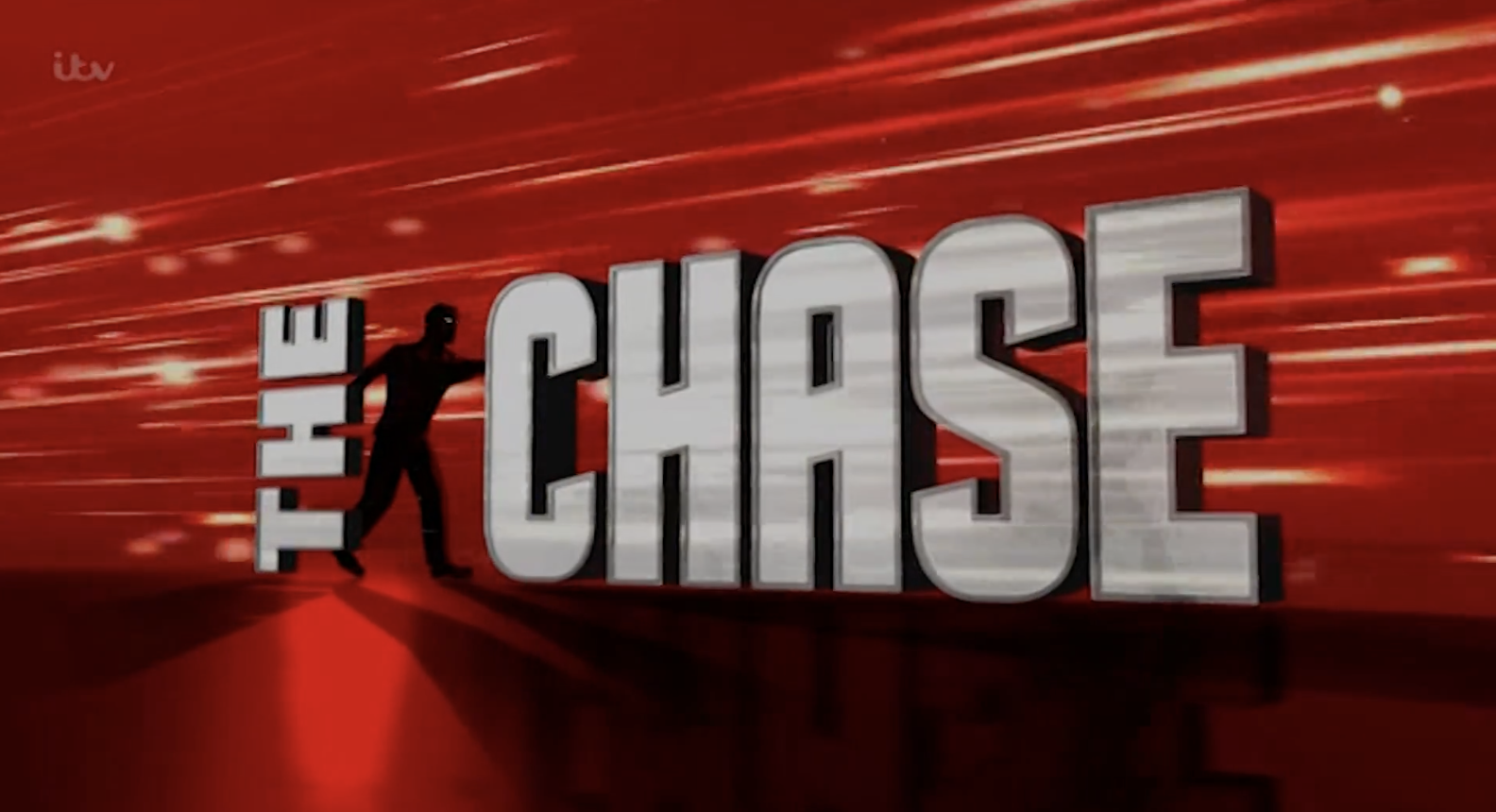