THE CHASE legend The Dark Destroyer is living up to his name.

The ITV game show ace, whose real name is Shaun Wallace, accidentally smashed the stunning glass Mastermind trophy he won while appearing on the show in 2004. 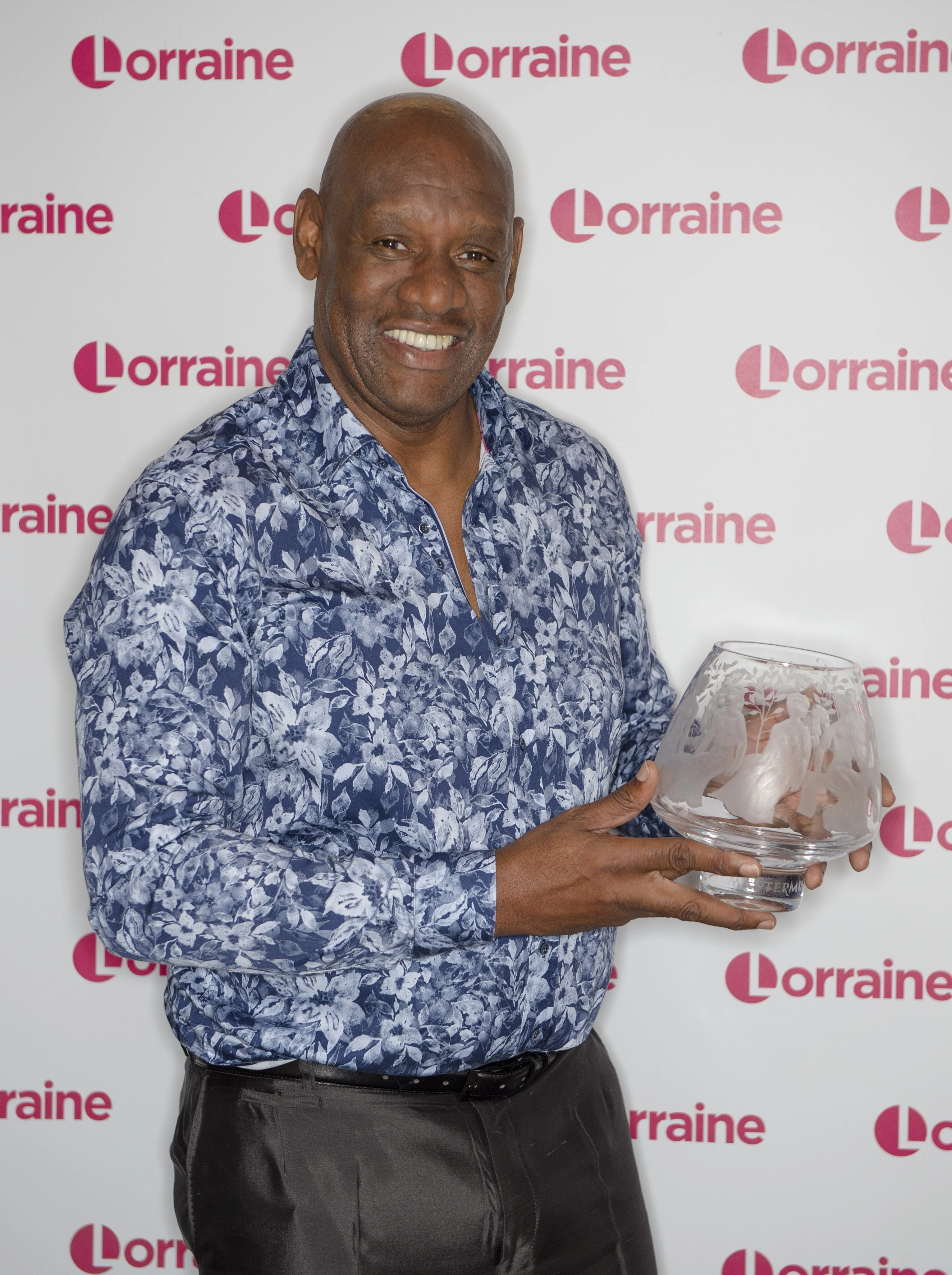 During his time on the hit programme, he answered questions on his specialist subject, the FA Cup Finals.

Shaun, 61, had been taking his converted award around the country to show off to children as he made a series of talks in schools when the incident took place.

A source said: "Shaun is super proud of his win on Mastermind and thought it was a great prop to show the kids during his talk.

"He'd done it loads of times with no issues but things went horribly wrong on one visit.

"The glass trophy was dropped and smashed into a million pieces. It was a nightmare. As you can imagine, Shaun is gutted."

Sean reached out to BBC bosses to see if there was anything they could do but was told the trophies are no longer made.

However, kind hearted staff quickly tried to work out how a replacement could be created.

An insider added: "Producers felt really bad for Sean so started an internal hunt to track down the original trophy maker.

"It took a lot of doing but they finally managed to locate them and asked for a new identical one to be made out of glass.

It looks great but obviously doesn't have the same sentimental value.

"As a result, Shaun is planning on trying to see if The Repair Shop will have him on to see what they can do with the broken pieces he has kept."

Originating from London, Shaun works as a barrister and lecturer alongside his TV career.

The star has been a regular on The Chase ever since making his debut on the show in 2009 alongside Anne Hegerty, Paul Sinha and Mark Labbett and more recent Chasers Jenny Ryan and Darragh Ennis.

He had made guest appearances on The Chase Australia, Countdown and Celebrity Catchphrase.

In 2012 he was ranked 286th at the World Quizzing Championships. 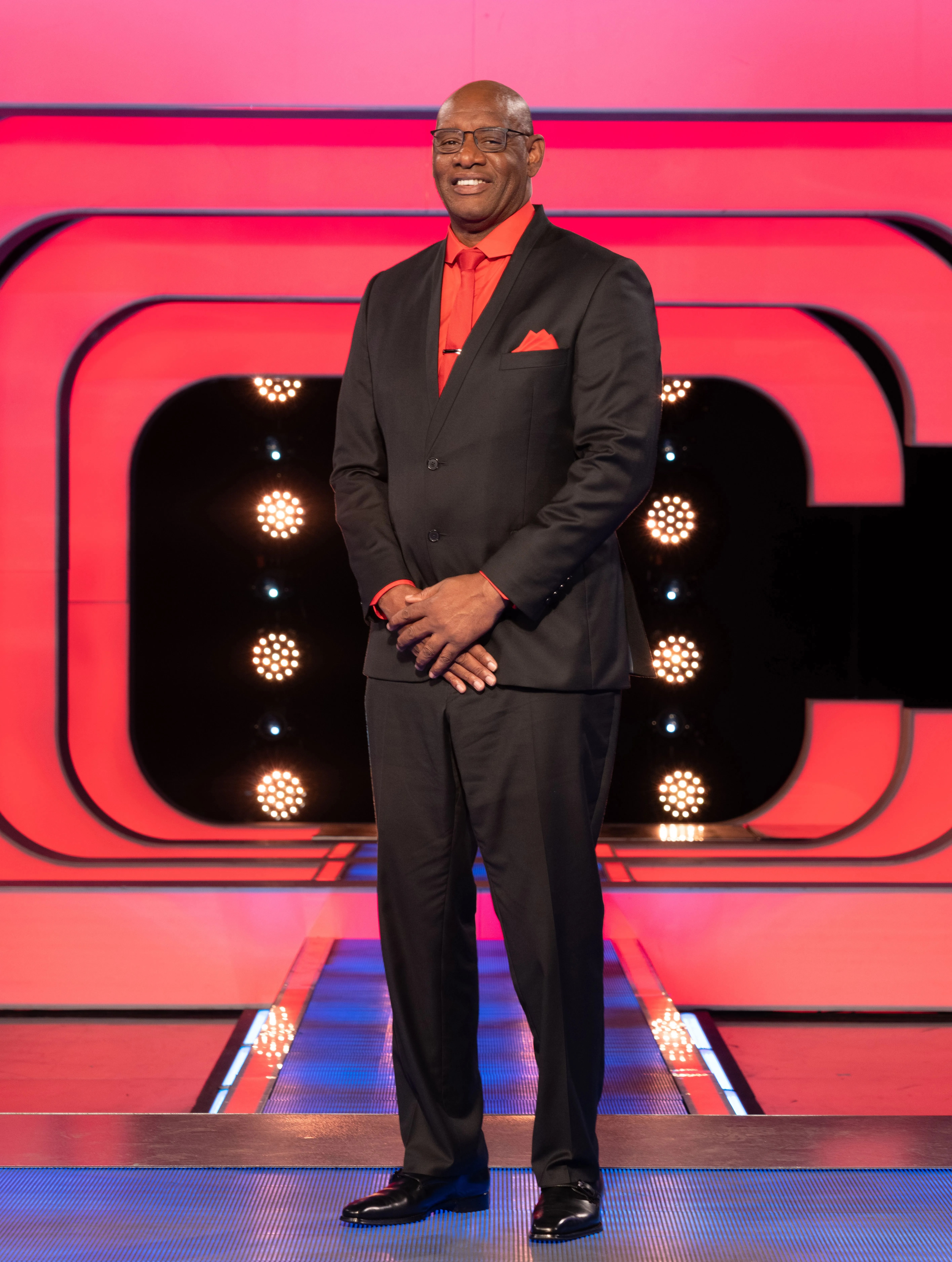 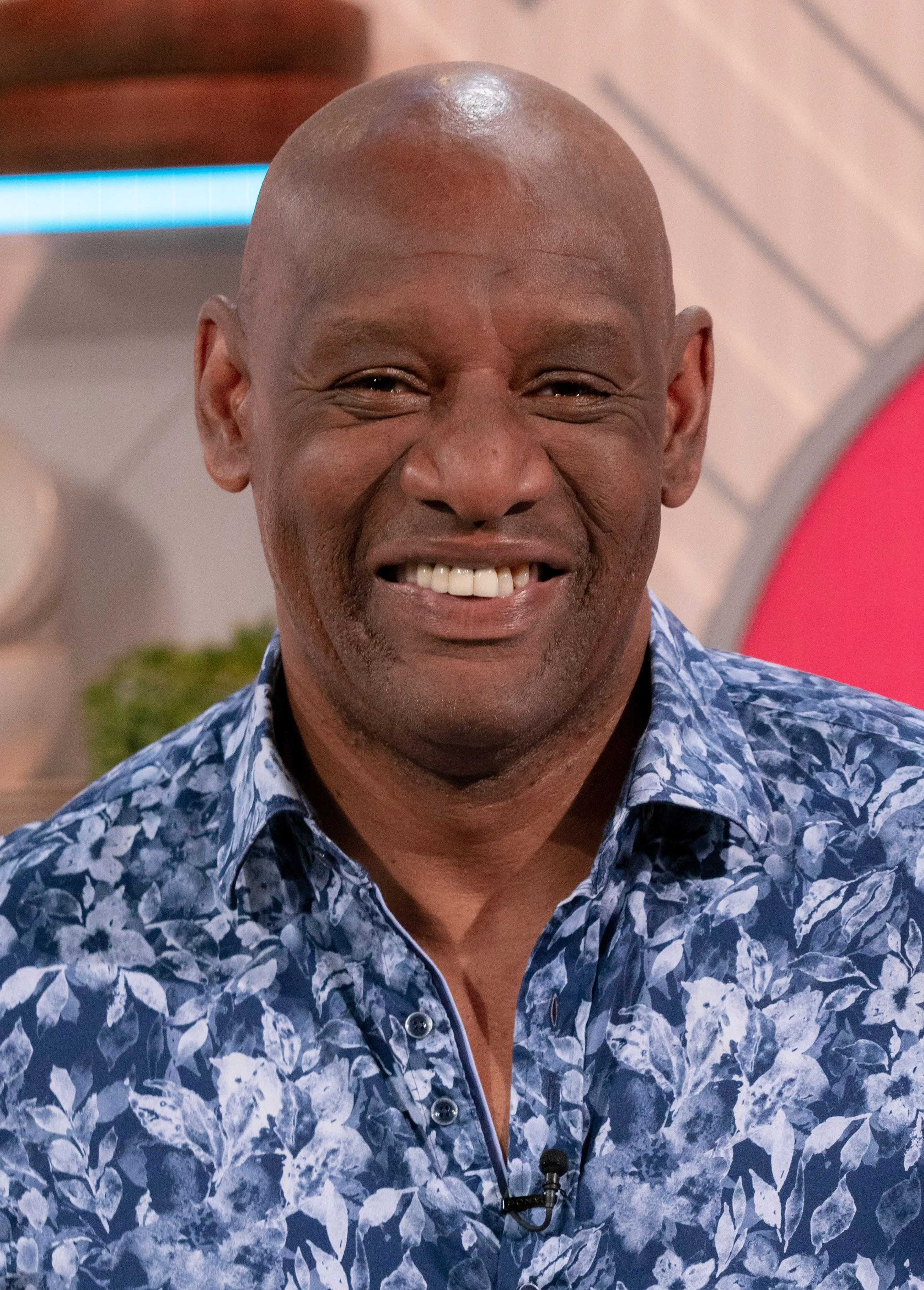