The Crown season three has been much-anticipated ever since Claire Foy and Matt Smith hung up their hats back in 2017. The new series launches today (Sunday, November 17) on the streaming platform, starring an all-new cast including Olivia Colman and Helena Bonham Carter.

Fans of hit royal drama The Crown will finally be able to see the new series when it is released on Netflix today.

All episodes of season three will be dropped on the streaming platform at 8am GMT this morning.

The series will reunite viewers with the Royal Family as it charts a number of major events through the 1960s and 1970s. 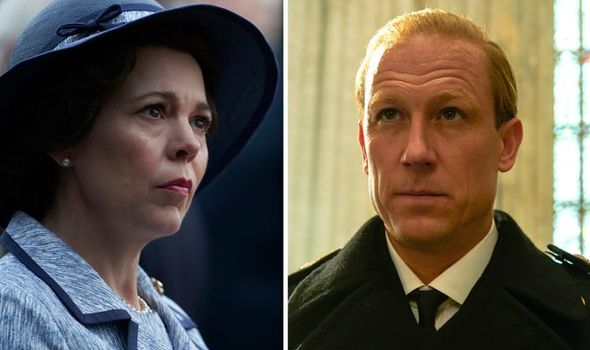 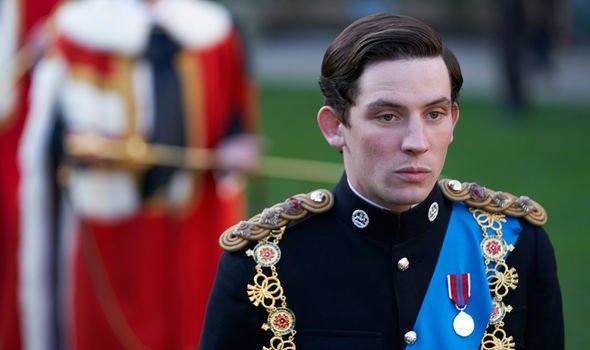 How many episodes are there in The Crown season 3?

In total the third season of the show features 10 episodes.

All of these will be dropped at once on the platform on November 17.

Each episode runs for between 47 and 59 minutes in total.

The episode titles are as follows: 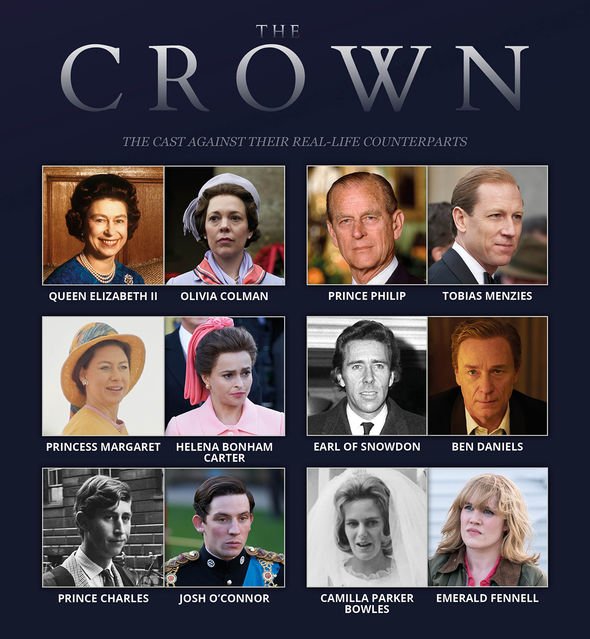 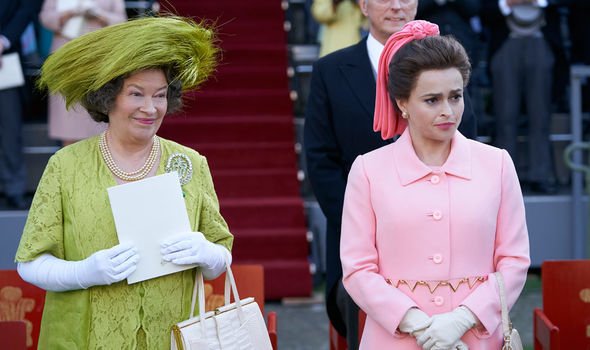 The new episodes will cover a variety of notable events across the 1960s and 1970s and the Royal Family’s involvement.

This includes the reveal that the Queen’s art advisor Anthony Blunt (Samuel West) being exposed as a KGB spy as well as a focus on a young Prince Charles and his relationship with Camilla Shand (Emerald Fennell).

The series is also set to focus more on the marriage between Princess Margaret (Helena Bonham Carter) and her husband Lord Snowdon (Ben Daniels).

The trailer hints at the difficulties emerging in this period for the pair.

Another episode will focus on the Aberfan disaster, which happened in a Welsh mining village in 1966.

Speaking to Radio Times, Colman revealed these were some of the hardest scenes for her to film.

She said: “I can’t hide anything. So that was the hardest thing ever, to play someone much stronger emotionally than me.

“When we filmed the scenes with the tributes and the flowers and the toys, the director would say, ‘Pretend you’re just judging a flower competition.’

“Because if I thought about what it actually was, I couldn’t cope. I can’t do repression.”

In order to be able to watch the series, viewers will need to have a subscription to the Netflix.

New users can sign up for a 30-day free trial before upgrading to a monthly membership.

Costs of monthly membership begin at £5.99 per month for the basic subscription.

For options of higher definition of content as well as multiple users, membership can cost up to £11.99 monthly.

However, fans of The Crown will be able to watch the first episode of the series for free.

This will be available for around a month for non-subscribers via the link netflix.com/thecrown.