WARNING: This story contains spoilers for The Deceived

The Deceived season two could be possible as the first season went down a storm on Channel 5. The four-part psychological thriller revealed what really happened between Michael Callaghan (played by Emmett J Scanlan) and his wife Roisin (Catherine Walker). Fans are wondering if there will be another series and here is what we know so far.

Will there be another series of The Deceived?

Fans were sad to see the four-part series come to an end, but unfortunately, there has so far not been any confirmation of another season.

At the end of season one, Annabelle’s (Saffron Coomber) brother Richard (Lloyd Everitt) managed to track down Roisin.

Viewers are wondering whether he knows she killed Annabelle and whether he is prepared to expose her.

They are also keen to find out what became of Sean (Paul Mescal) after he handed evidence against Michael over to the police.

Roisin’s friends Ruth (Shelley Conn) and Matthew (Dempsey Bovell) may also return as they learn the truth about Michael. 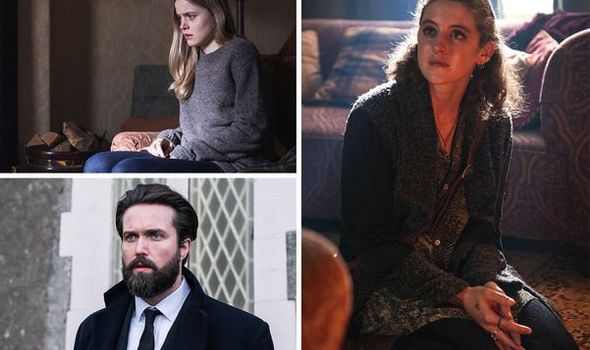 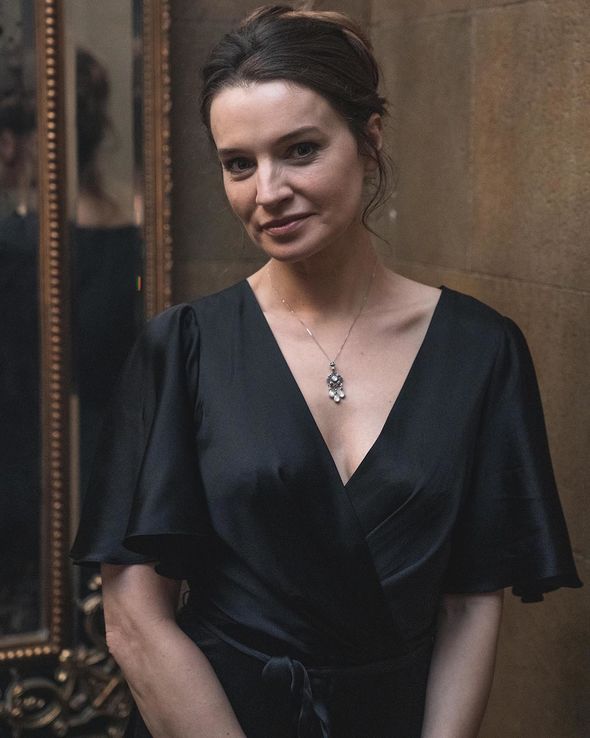 Who will be in the cast of The Deceived season 2?

A second season has not been mentioned yet but there is the hope of more work by creators Lisa McGee and Tobias Beer.

During a question and answer session with Express.co.uk and other media, McGee gave fans some reassurance.

She said there would could “probably” be a second series, “in a kind of anthology way”.

However, fans may be sad to hear new episodes are not likely to feature the main cast of The Deceived.

Beer added: “We may have to do it in a slightly different way, telling a different story in the house. But this story (The Deceived) does conclude.” 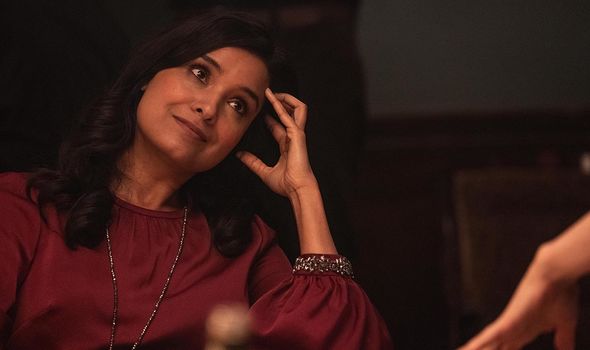 Is there a trailer for The Deceived season 2?

As a second season has not yet been confirmed, there is no trailer for season two.

When Scanlan was asked whether there would be a second season, he told Express.co.uk: “Let’s see how season one does first.”

The Deceived has already received critical acclaim and it has been one of Channel 5’s most popular dramas.

Mescal praised the series for the way it handles supernatural elements in a modern way.

He said: “This drama feels very singular, specifically in the sense of genre. I can’t think of another show with this kind of supernatural, psychological thriller crossover that is also set inside such a well-crafted world.

“I like things on TV that feel like they have their own specific identity and this definitely does. It is incredibly well written.”

DON’T MISS…
The Deceived cast: Who is in the cast of The Deceived? [EXPLAINER]
Normal People’s Connell and Marianne to reunite in season 2? [THEORY]
Derry Girls season 4: Will there be another series? [INSIGHT] 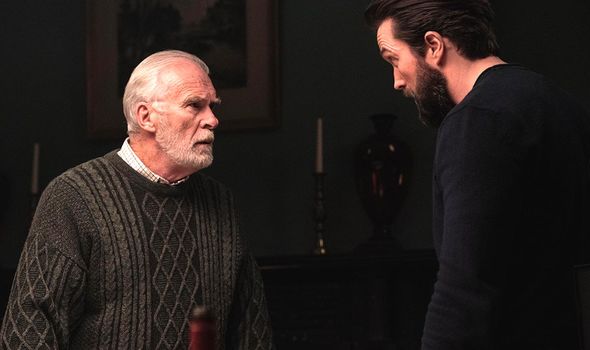 What will happen in The Deceived season 2?

The creators have hinted the storyline in The Deceived has already come to an end.

With this in mind, fans are not likely to see Roisin, Ophelia or any of the main cast return.

However, the house at Knockdara is such an important part of the series, and there is scope for more tales to be told there.

In the series, Michael’s dad Hugh (Ian McElhinney) tells the story of a young girl called Bridget who turned out to be a ghost.

Perhaps the story of Bridget and her family could be told in a new series?

Another option would be a prequel series which shows the house being built and the first family who lived there.

Fans have responded positively to the series, with one saying on Twitter: “The Deceived on Channel 5 has been so good, I’m so looking forward to seeing how it ends.”

Another said: “The Deceived is honestly amazing, shivers down my spine.”

One fan called the series “beautifully set and slightly haunting”, saying it was “simple but strangely moreish, a bit like salted popcorn.”

Scanlan thanked fans for their support after the series was ranked the third most-watched show of 2020 on Channel 5.

There is hope an anthology series could be created taking inspiration from The Deceived and the spooky house at Knockdara.

The Deceived is available to watch on My5