Everyone has a favorite Drew Barrymore movie, be it one from her days as a child star, her romantic-comedy period, or the Charlie’s Angels franchise. But one film really changed things for the actor, allowing her to turn her reputation around and become the star she is today.

Drew Barrymore broke out with ‘E.T.’

Barrymore won over audiences worldwide with her performance in the hit Steven-Spielberg directed sci-fi film E.T. the Extra-Terrestrial. She portrayed Gertie, the younger sister of Elliott, who befriends an alien and tries to protect it from those who want to capture it.

As an adorable child star, Barrymore appeared in a few more films before her career drastically changed. At 13, she went to a rehab facility for her use of drugs and alcohol. This led to years of on-again, off-again work, and not at the level that she was accustomed to.

She worked to get back into the industry 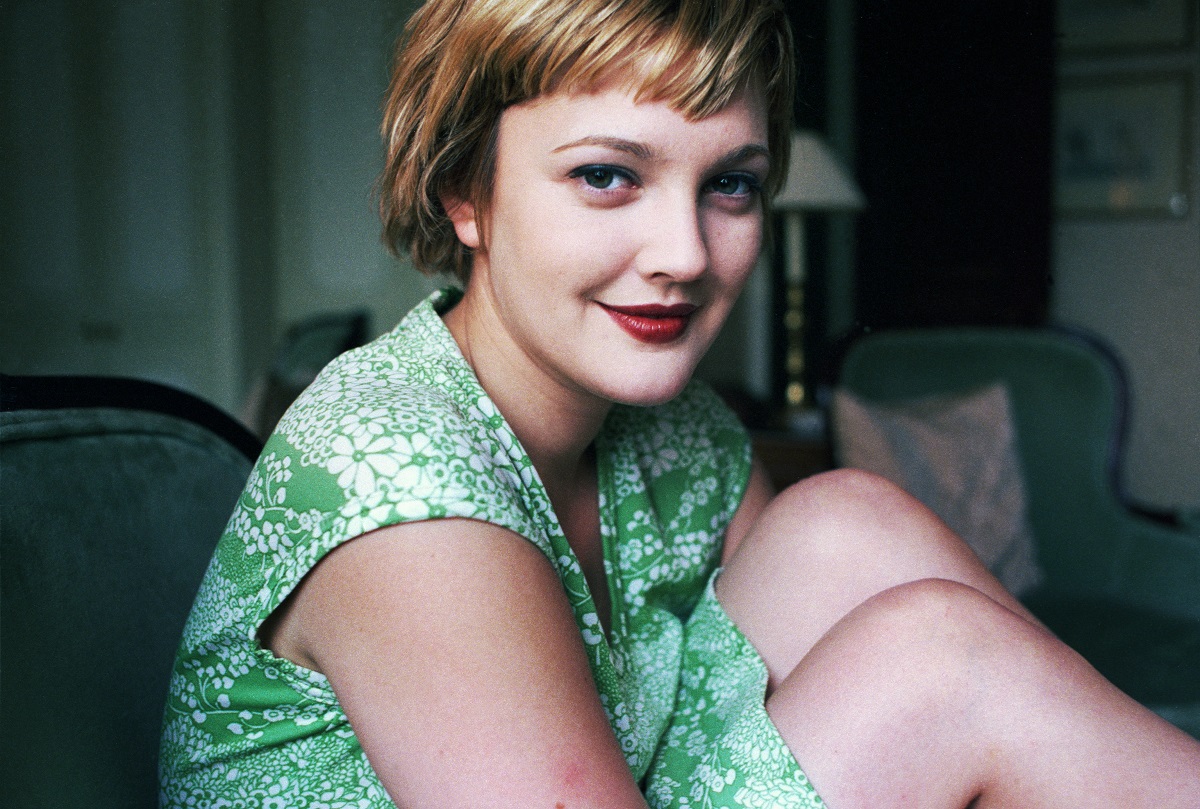 “No one would hire me. I was totally blacklisted,” Barrymore told the titular host on their podcast 4D With Demi Lovato. She was told she was “uninsurable.” After getting emancipated, the actor said, “I wanted to go back to who I was and what I had as a kid…it made me realize that I did really love [acting].”

“I was 19, and I was starting to get a few roles,” Barrymore continued of her progression in the industry. “All very B-movie. I started laying into my sexiness. I was like, ‘This will wash the Gertie right out of the mind. How do we like Poison Ivy and [The] Amy Fisher [Story]?’”

“And then all of a sudden I was like, ‘Oh dear, I’ve gone too far. I’m going to start getting typecast,” Barrymore realized of becoming the “very sexy, coquettish, screwed-up girl.” So what did she do? “I had some major opportunities, and I turned them all down and went and found this film Ever After,” she said.

‘Ever After’ marked her return to big-budget films 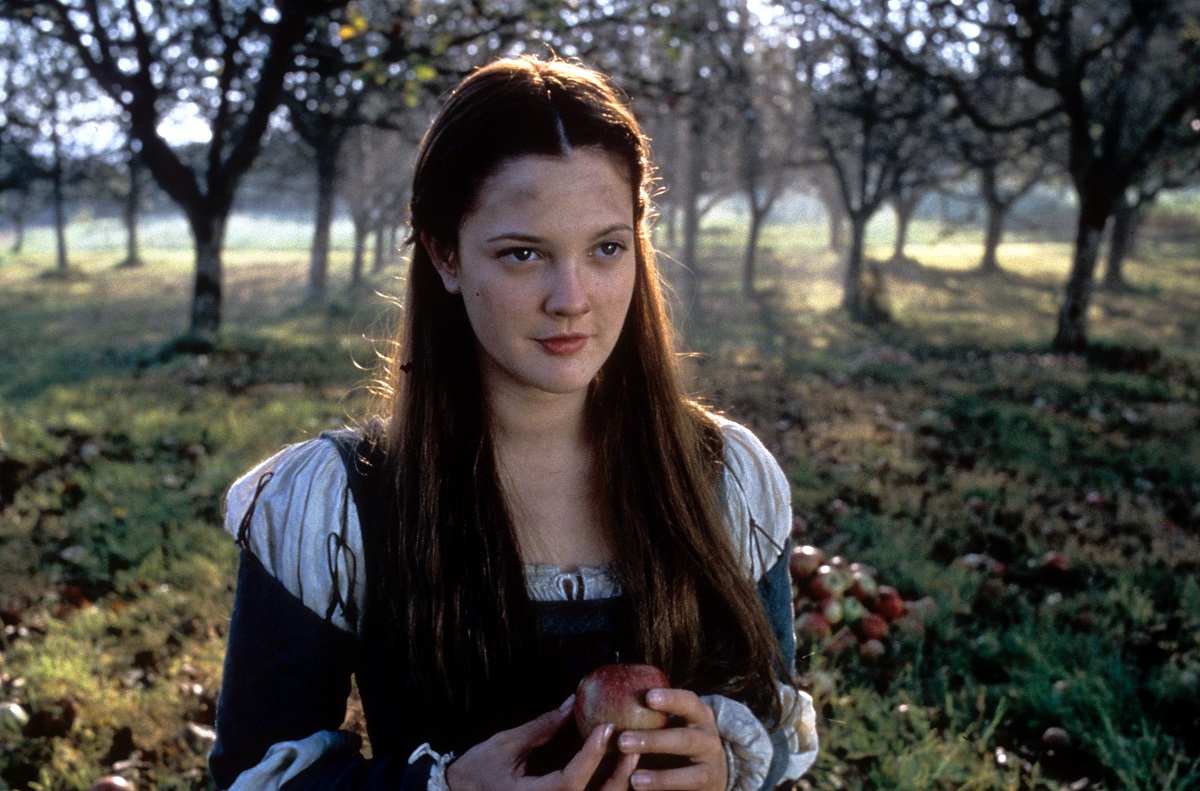 The 1998 romantic drama, distributed by what was then 20th Century Fox, brought a real opportunity for Barrymore. “The reason I turned to Ever After is because I didn’t want to keep continuing down that path,” she said of her previous roles. And the actor learned a lesson from her character.

“I thought, ‘I’ve got to keep going. I’ve got to keep progressing. I shouldn’t just rely on sensuality and sexuality and freedom and expression,’” Barrymore continued. She said the film taught her that Cinderella “actually rescued herself,” calling it the “lightbulb moment I needed.” “You do it yourself. You rescue yourself,” she added.

How Barrymore says it ‘changed everything’ for her

At the time, Barrymore was embarking on a new adventure: producing. “I loved Ever After because it was one of the first films that Nan and I, we unofficially produced it. She’s who I started Flower Films with when I was 19,” Barrymore said of Nancy Juvonen. “This was a studio film. This was a really big deal,” she added.

Not only did the producers allow the two novices to contribute, but they also supported her choice of director. Barrymore said Andy Tennant “was the only one who got it. He was the only one who was like, ‘It’s a true period piece.’ He didn’t have the credits to prove it, and neither did I,” she added of their similarities.

But it all worked out. “[Tennant] made the most beautiful movie that no one knew he was capable of. And I got to do the thing that would change the course of my whole life,” Barrymore finished. “It would change who I was as a person. It would change how I could proceed professionally. I was now accepted back into the realms of possibilities. It changed everything.”