The mother-daughter relationships are the primary focus of Gilmore Girls, with Alexis Bledel, Lauren Graham, and Kelly Bishop as the main participants in those dramatic, but loving relationships. However, the show’s setting of small-town Stars Hollow also provides a colorful cast of characters that fill out the world.

Several supporting cast members either were famous actors at the time, or they came to be well-known after appearing on the series. For example, Melissa McCarthy, who would later become a huge comedy-movie star, plays Sooki St. James, Lorelai’s best friend. Sally Struthers, best-known for All in the Family, plays Lorelai’s neighbor, Babette. And Liza Well, known for her key role in How to Get Away with Murder, is in over 120 episodes as Rory’s feisty classmate, Paris.

While all the actors mentioned acted beautifully as their respective characters — no one does cutesy physical comedy like McCarthy — there are two Gilmore Girls cast members who set the bar for the series. And we can’t believe they never got a single nod from the Emmy Awards.

The first actor on our list who was snubbed by the Emmys? Lauren Graham. One of the co-leads on the series, few other cast members had to talk as fast, remember as many rant-like comedic monologues, or drop as many casual pop culture references as Graham. Sure, no one really talks like that, but Graham somehow made it sound natural. 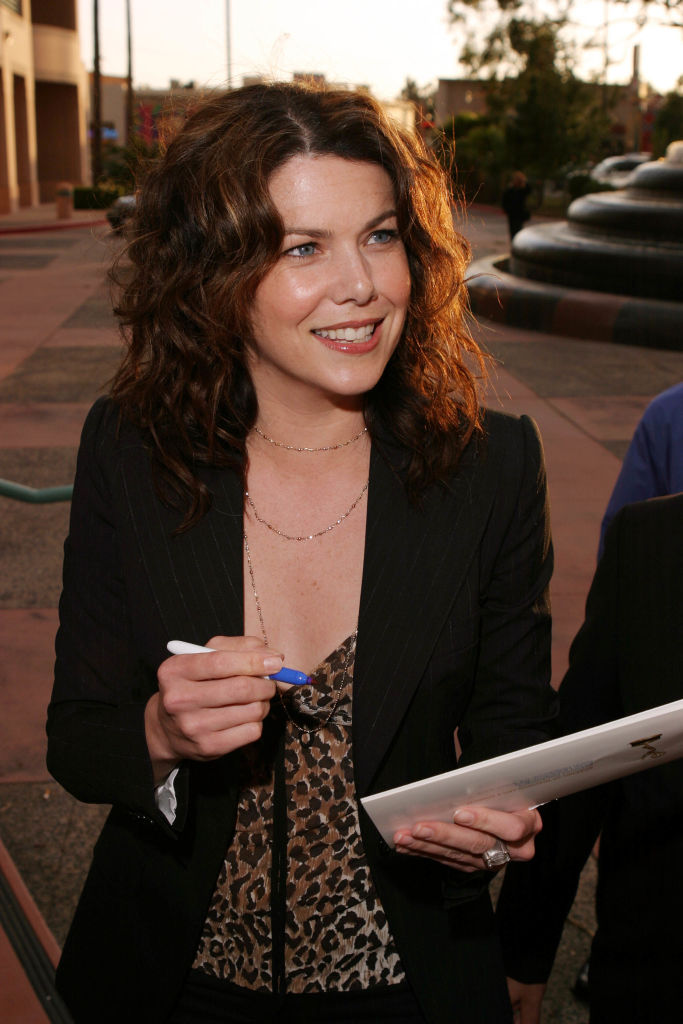 But it wasn’t just the references and humorous jabs at Luke that made her shine; Graham can hit the dramatic moments just as hard as the funny ones. She also is a master of weaving in between the two. At times in the 7-season series, Graham will react with the subtlest of facial movements — which can downright break your heart.

The Emmys tragically never honored the Gilmore Girls star — but other awards shows did.

According to IMDb, Graham was nominated for a Golden Globe in 2000, the year Gilmore Girls debuted, for “Best Performance by an Actress in a Television Series – Drama.” She also snagged some nominations from the Screen Actors Guild, the People’s Choice Awards, and the Television Critics Association Awards — however, she went home empty-handed at each of the aforementioned ceremonies.

Kelly Bishop was impeccable as Emily Gilmore in both the original version and ‘Gilmore Girls: A Year in the Life’

The 2nd actor on our list — and the cast member we argue is the cruelest snub — is Bishop. The actor who plays Emily Gilmore, Lorelai’s mother, is never in a scene she doesn’t absolutely dominate. She hits her snarky remarks with a punch, while somehow keeping afloat her air of aristocratic politeness.

But she can play the soft moments to a T, too. A character who could so easily be read as the villain — and she often is, especially to Lorelai — Bishop makes Emily sympathetic and full of humanity with the smallest of touches. Bishop’s straight-laced, society-minded Emily is a perfect foil to the free-spirited, joke-cracking Lorelai. Scenes that pit these two characters against each other, in which we get to watch Bishop and Graham go head to head: we would argue are the best scenes in Gilmore Girls.

Bishop’s background in dance and theater comes through in the way she carries herself, like she owns the room — as we all know Emily Gilmore does.

Bishop in fact trained with the San Jose Ballet, and at age 18, got a job performing at the Radio City Music Hall. Ther powerhouse actor also has a Broadway background more legit than most could ever dream of: she was in the original cast of A Chorus Line, playing Sheila. For that performance, she won a Tony Award in 1976 for Best Supporting or Featured Actress in a Musical.

Did ‘Gilmore Girls’ ever win an Emmy? 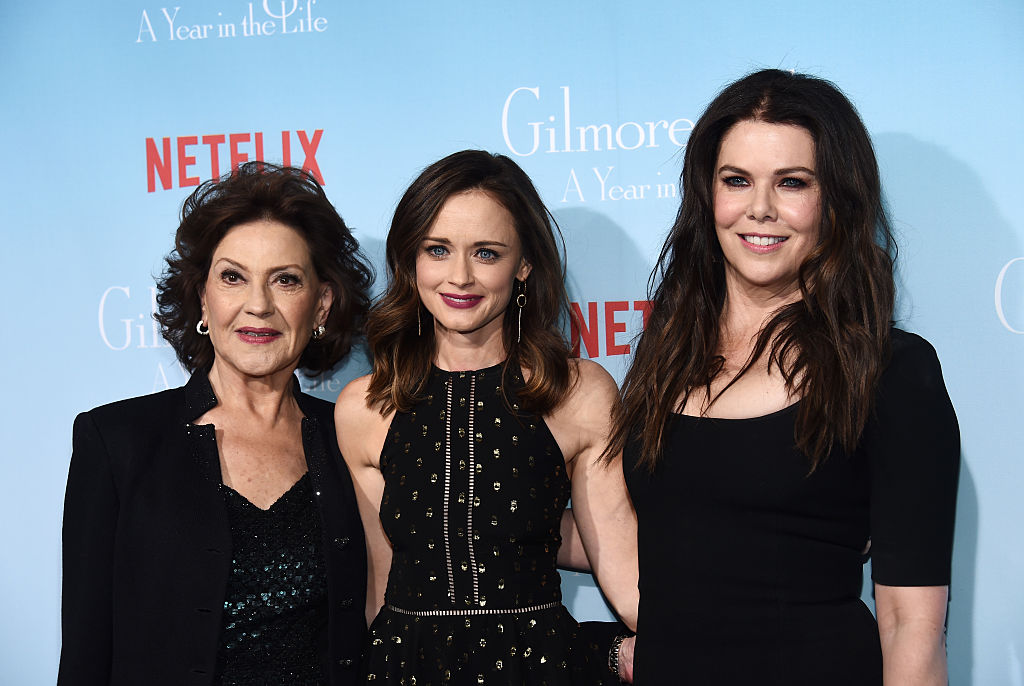 While Bishop was nominated for her role as Emily Gilmore by the Gold Derby Awards, the Online Film & Television Awards, and the Satellite Awards, none of the major TV awards shows, like the Emmys or the Golden Globes, shows ever honored the actor, according to IMDb.

Over all the years Gilmore Girls was on TV, it only ever was nominated for 1 Emmy — although it did win! The episode “Festival of Living Art” snagged the statue for “Outstanding Makeup” in a television series.