The 2013 blockbuster movie, The Great Gatsby, starring Leonardo DiCaprio, was nominated for 14 Academy Awards. The film is an adaptation of F. Scott Fitzgerald’s novel of the same name.

Set on Long Island during the Roaring Twenties, the movie tells the story of the fictional Jay Gatsby, a self-made millionaire who makes his fortune illegally selling alcohol during prohibition.

Known for his lavish lifestyle and wild, excessive parties, Gatsby’s extraordinary event depicted in the film would cost around $5 million by today’s standards. 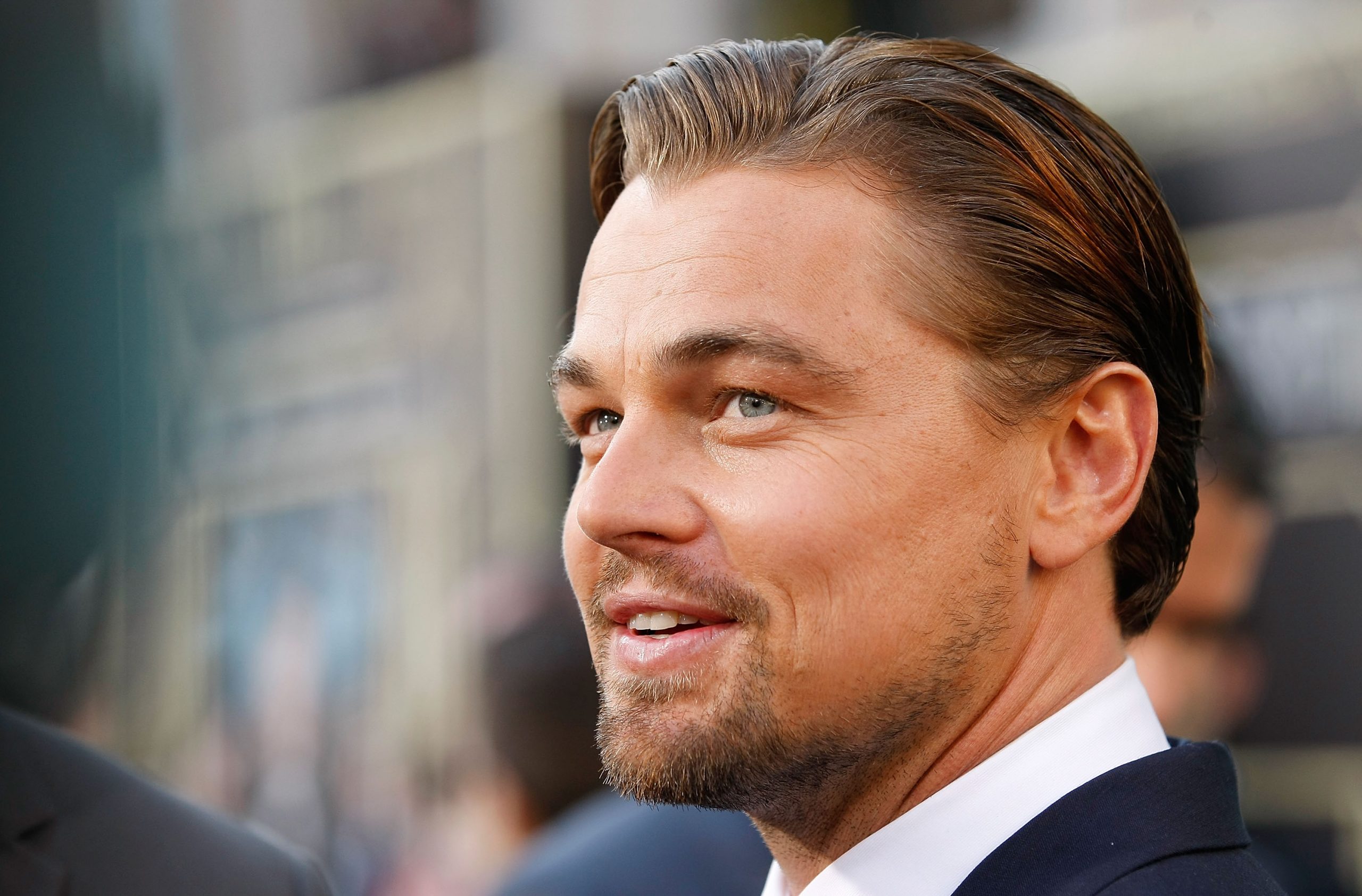 According to Barron’s Penta, while writing his novel in 1923, “Fitzgerald budgeted $100 a month for ‘wild parties’ and another $80 a month for ‘house liquor.’” While Gatsby, the character he created, spent much more on his lavish parties, it was a good indicator of the dollar’s value. Now, 100 years later, that same $100 for wild parties is equivalent to $1,720.89.

Karleen Roy, an event planner and founder of The Vanity Group, predicted that if the extravagant party depicted in the 2013 film was to be held today, the bar bill alone would break the bank.

Roy explained that after paying for the venue for a star-studded event, food and beverage are typically the most expensive part of the night. She estimates that in today’s economy, Gatsby’s bar bill would run around $200,000.

Since the party was filled with celebrities and members of high society, the most expensive top-shelf liquor package would be the obvious choice. And, with champagne flowing and countless waiters carrying silver trays filled with drinks throughout the night, the bar bill would add up quickly.

With hundreds of people in attendance at the open bar event, the bar tab was undoubtedly a significant portion of the budget for The Great Gatsby party.

In addition to liquor, there were plenty of other things going on that sent the cost of the event soaring. There was a full orchestra, talent straight from the stages of Broadway, synchronized swimmers, and entertainment all night long.

Gatsby would have had to pay the multitude of dancers around $20,000 for a two-hour set. Then there were costume changes, makeup, and backdrops. Lighting also plays a big part in house parties, which today can cost upwards of $200,000 to create the right mood. 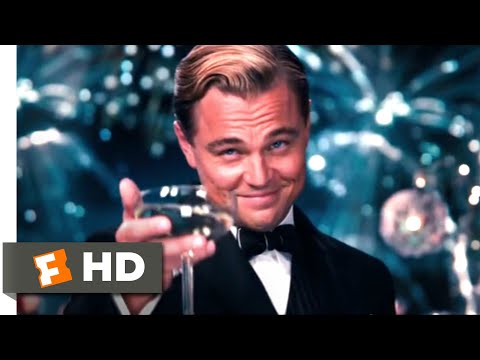 The epic event included decorations, balloons, confetti, thousands of streamers, and a triumphant fireworks display that in today’s market would cost hundreds of thousands of dollars after permits were pulled. There was also a surplus of staff on hand to keep the guests comfortable, well-fed, and hydrated. That, of course, came with a premium price tag as well.

According to Roy, “This party took place in the 20s. I would say in today’s time, they probably spent around 5 million dollars to pull this off.”

Blackstone CEO Steve Schwarzman proved it really does take about $5 million to throw a Gatsby-style party. In 2017, in honor of his 70th birthday, the business tycoon threw an extravagant event at his Palm Beach, Florida gilded mansion.

According to Bloomberg, the billionaire paid $5 million to have camels and acrobats roaming around his estate, a gondolier in the pool, and an enormous birthday cake shaped like a Chinese temple. Gwen Stefani sang Happy Birthday to the mogul and stars from the Jersey Boys kept the impressive bevy of guests entertained.