The fourth season of Hulu’s dystopian science fiction drama will see June Osborne (played by Elisabeth Moss) take her fight to the heart of Gilead. As the action ramps up on The Handmaid’s Tale, new footage seems to suggest the acclaimed series is about to feature some major casualties.

A new trailer for the fourth season of The Handmaid’s Tale has some fans thinking a prominent character may not make it out alive.

As the rebellious faction known as Mayday prepares to go for war, one of their key members, Emily Malek (Alexis Bledel) seems to have disappeared.

The new trailer offers a snapshot of the next season, coming April 28, including a glimpse of June’s new role as a freedom fighter.

However, some prominent pieces of the original three seasons appear to be missing from the footage, including Bledel’s former professor and fellow rebel, Emily. 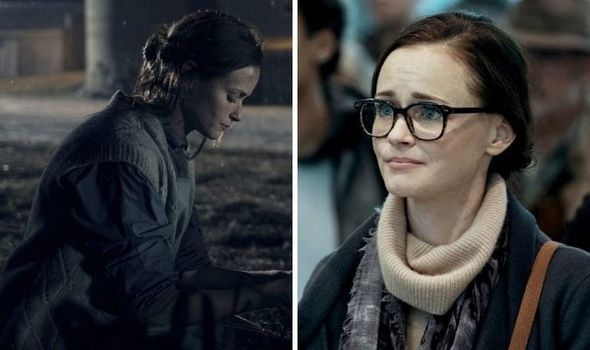 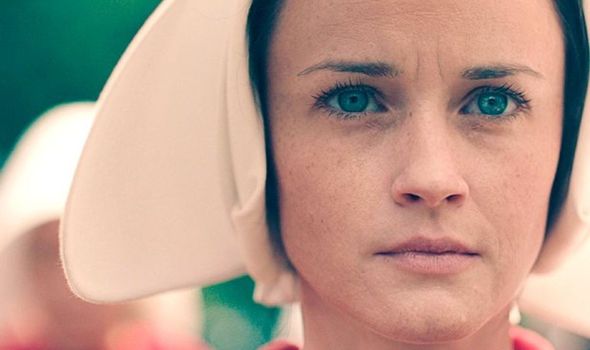 Once the new trailer dropped, fans quickly took to the comments to discuss what the first glimpses at season four could mean for the future of The Handmaid’s Tale.

When the trailer was posted on Reddit, one viewer said simply: “WHERE’S EMILY!!!!”

This could have tragic consequences for June’s separated family, though Emily’s fate remains even more unclear now she’s started a new life aiding Mayday in Canada. 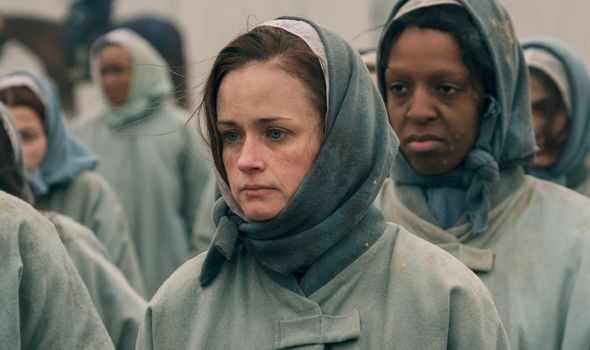 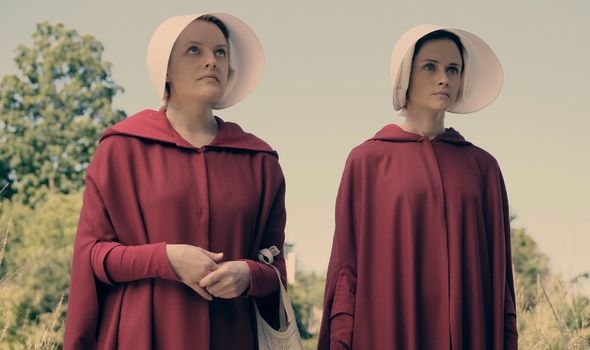 Could Emily be in the clear across the border, or will Gilead try to spread its regime across the rest of North America?

Another fan questioned: “There’s one character missing in this trailer and it’s Alexis Bledel’s character. Will she be part of this season even if it’s in a minor role?”

Some viewers have speculated the series will shift to focus more on June’s role in fighting the regime on the frontlines of Gilead.

The former Gilmore Girls star is credited to be appearing in the next season, so luckily there’s no chance of Emily being killed off-screen before the series gets back underway.

Even so, her potentially limited role in The Handmaid’s Tale’s fourth season could stretch to just the first couple of episodes before the character meets a tragic end.

One more viewer replied: “Probably in a minor role. Luke isn’t in the trailer either, but we know for a fact that the actor was shooting on set.”

Behind the scenes photos have indeed revealed a number of things that weren’t included in the newly released footage.

Fans’ speculation has reached its tipping point in the run up to season four’s release, but with spoilers being kept tightly under wraps there’s no telling how much viewers have guessed correctly.

There’s a strong chance that Luke and Emily’s involvement in the forthcoming season is being withheld in the new promos.

Alternatively, the Hulu series could be planning the first of many deaths as the popular dystopian drama seals its reputation as the bleakest TV show in recent years.

Whatever the case, fans are thrilled the series is finally returning after months of coronavirus delays, even if it means saying goodbye to some of their favourite characters.