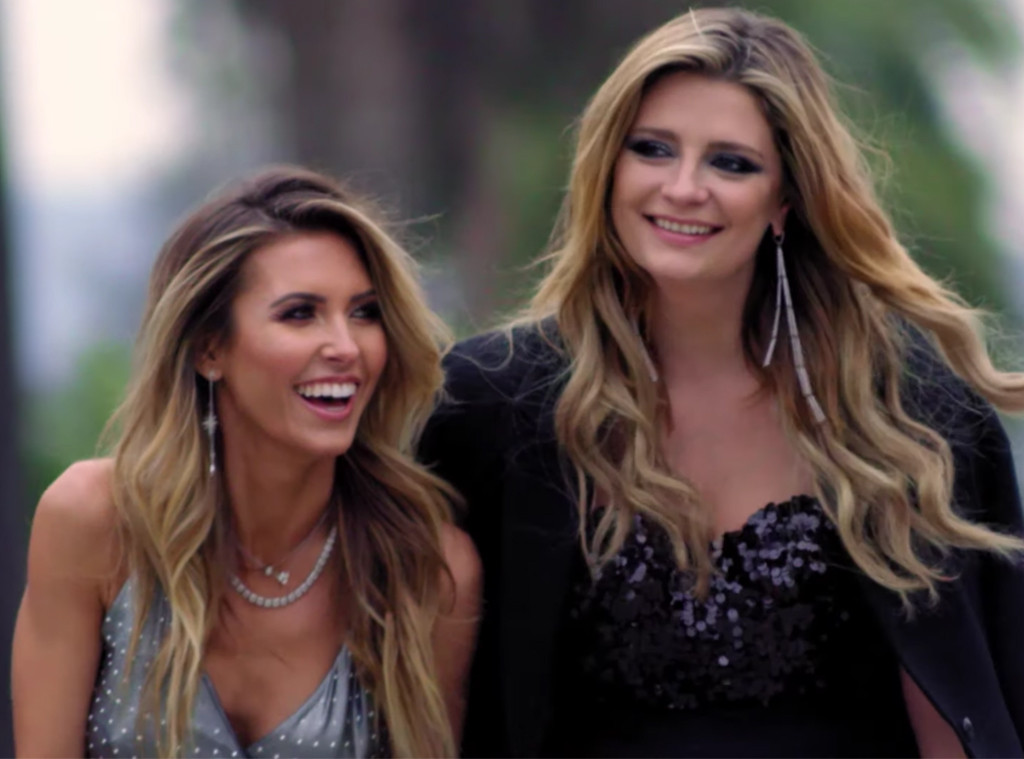 Bedingfield and Linda Perry teamed up to produce a remix of “Unwritten” for MTV to use as The Hills: New Beginnings theme song.

“‘Unwritten’ is on my very first record. I wrote the song and there was this feeling of, ‘Wow, I couldn’t say it any better,” Bedingfield says in the behind-the-scenes video below.

In 2004, the song was the No. 1 pop song in America and then MTV came calling and “Unwritten” got even bigger.

“Doing a remix has been really fun,” Bedingfield says.  And this isn’t your typical remix with original vocals and new beats and cords. “I wanted to re-sing it,” she says. “I wanted to take where I’m at now, kind of give it that new spin.”

“What I love about, it’s like I believe every word. I’m super happy,” Perry says.

Get a peek at the new opening credits and hear a snippet of the new “Unwritten” above. The full theme song will make its debut on Monday, June 17 on the 2019 MTV Movie & TV Awards at 9 p.m. ET. The cast will debut the new video.