ITV will delve into three horrific killings in its new true crime series Social Media Murders – and it’s not for the faint-hearted. 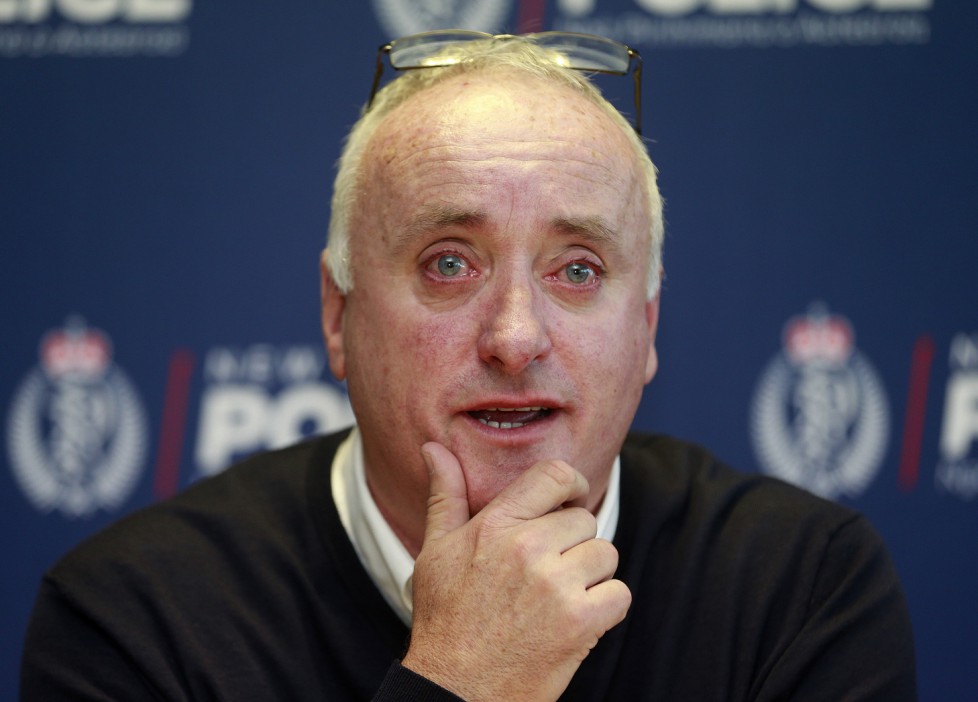 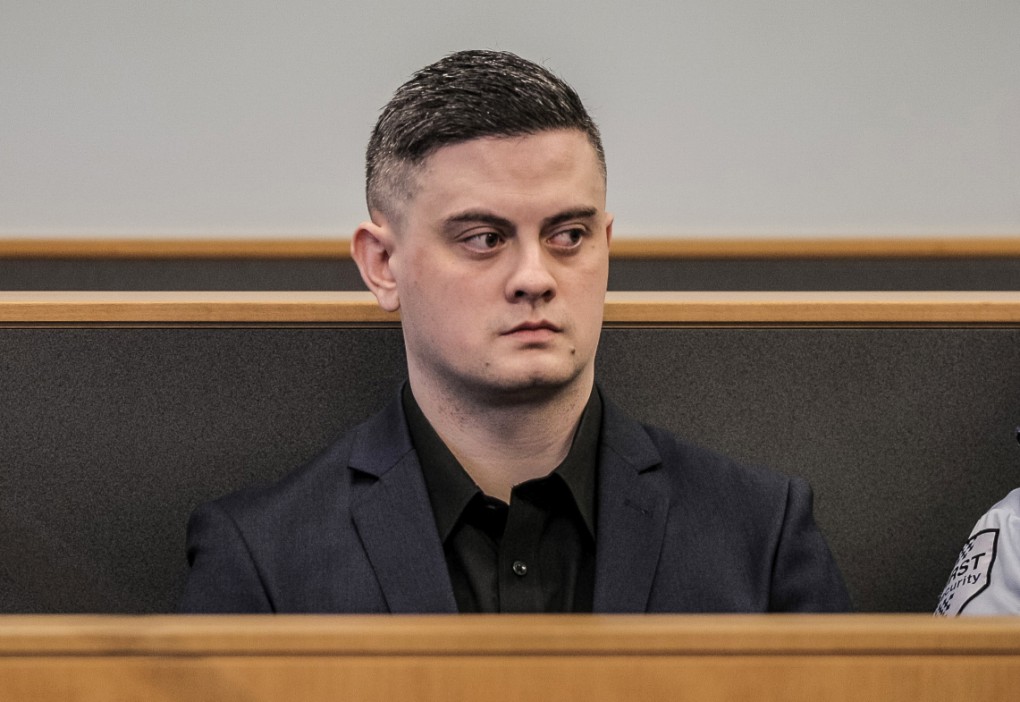 Linking them all is the unsettling role that social media played in bringing together the culprit and the victim.

The films, as described by ITV, will immerse the viewers in events as they unfolded, proving an insight into the experiences of those affected by the changing nature of crime in the 21st century.

The Murder of Grace Millane will tell the tragic and chilling story of the disappearance and killing of the 22-year-old who went missing on a Tinder date in Auckland, New Zealand.

The episode will feature material that tracked the horrendous developments as they unfolded and will follow the subsequent search, the arrest of her killer and the harrowing court case that followed.

Jesse Kempson, 26, was sentenced to life in prison with a minimum non-parole period of 17 years for Grace's murder in 2018.

The second film is The Murder of Alex Rodda, who was an openly gay 15-year-old embarking on his first relationship, with an older farmer who wanted to conceal his attraction to guys.

Their fling started as Facebook flirting, but just six weeks later, it tragically ended in murder.

Matthew Mason, 20, admitted bludgeoning Alex with a wrench in Ashley, Cheshire, in December 2019.

And the final film is The Murder of Molly McLaren, who was killed in June 2017.

Molly's relationship with her boyfriend began on Tinder which ultimately led to her then ex-boyfriend tracking her down and murdering her following their split.

Unable to take rejection, Molly had her throat slashed and was knifed 75 times in the chest during the crazed attack.

Joshua Stimpson, 26, had admitted manslaughter, but denied murder before his trial at Maidstone Crown Court.

Sentencing him to serve a minimum of 26 years in prison, Judge Adele Williams told him: "This was a cruel, calculated and cowardly act."

The first episode will air Monday, 15 November at 9pm, with the following two cases airing at the same time on Tuesday and Wednesday the same week. 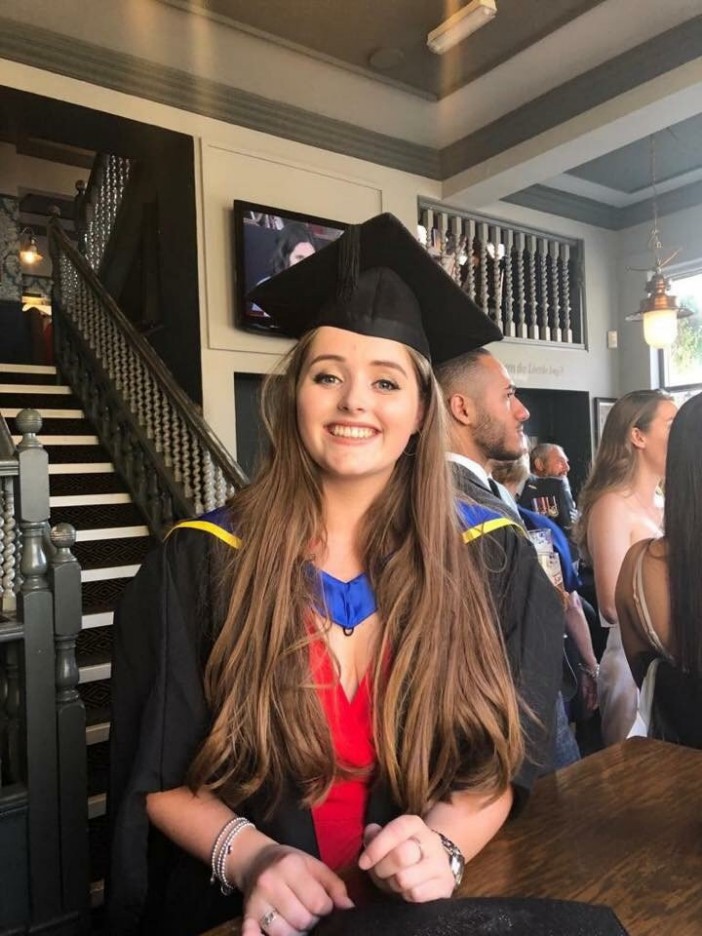 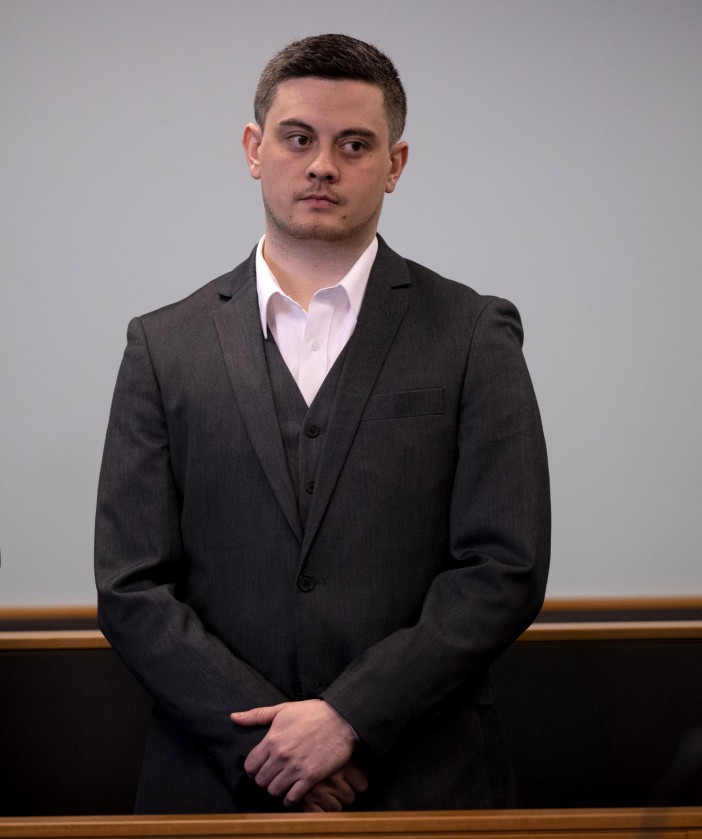 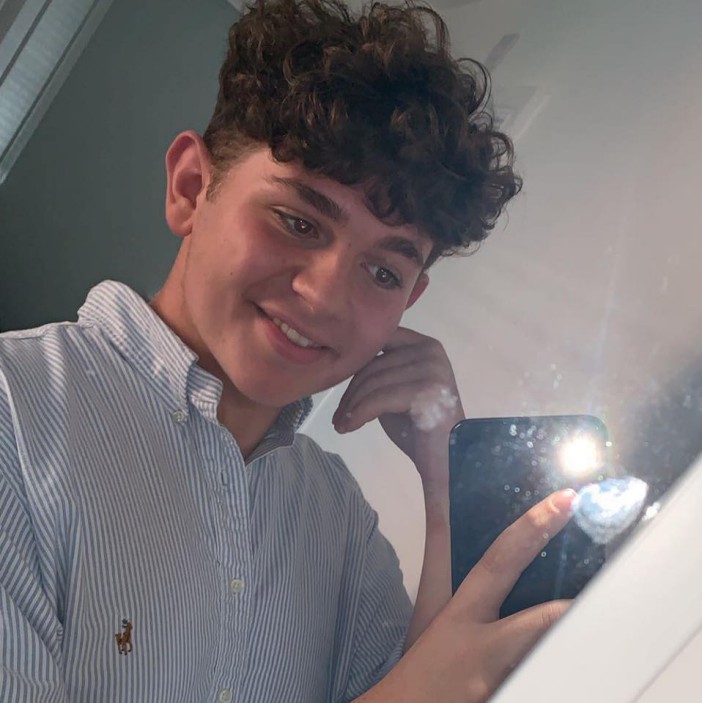 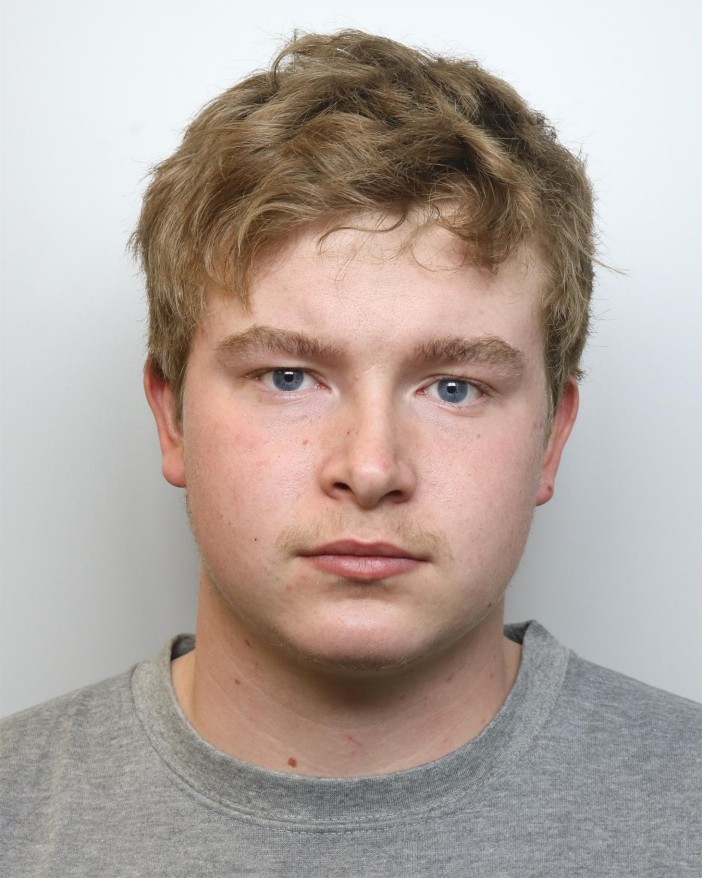 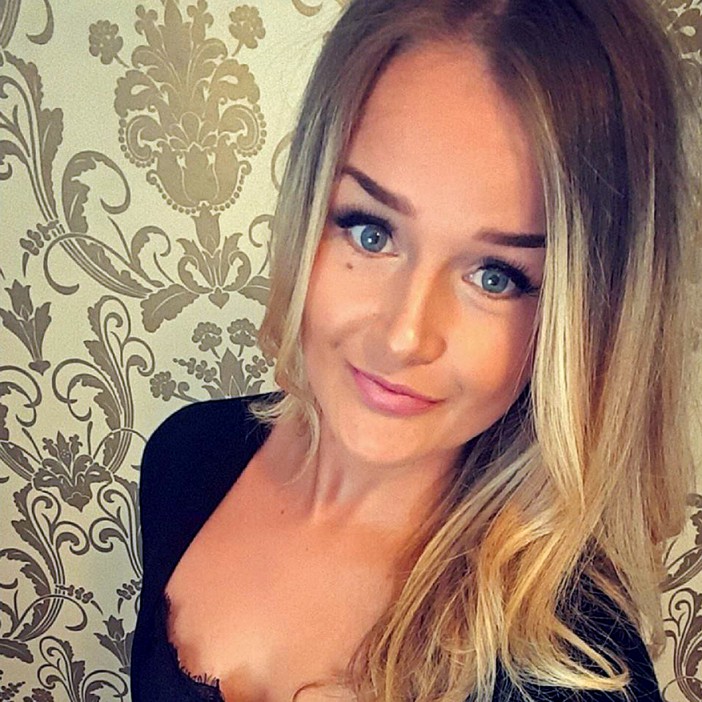 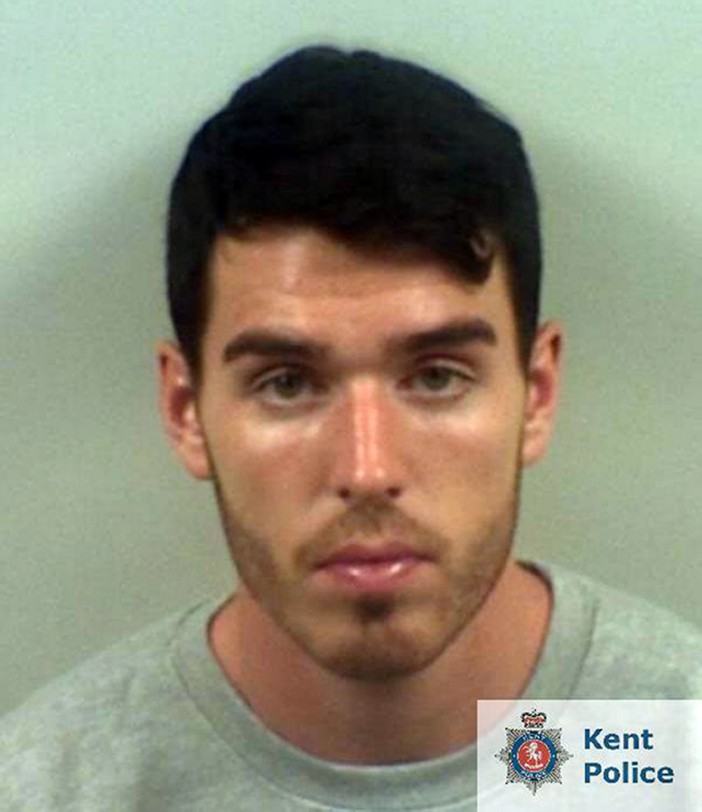