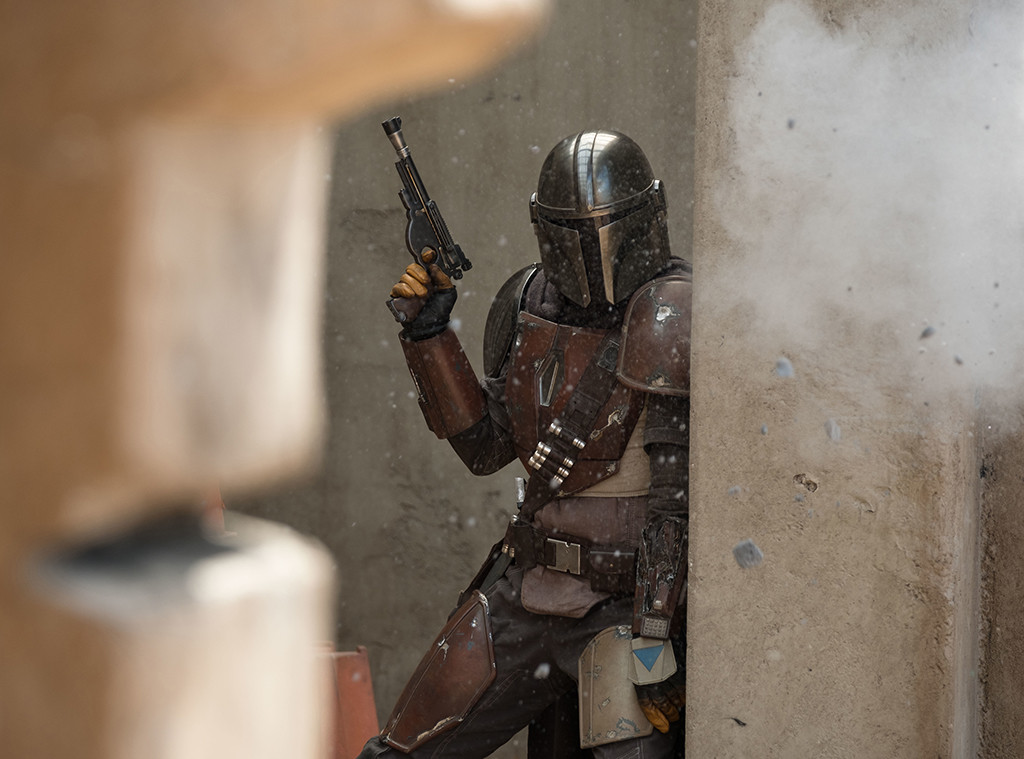 (This beginning is spoiler-free, but scroll down for some spoilery discussion, because we have to.)

If you haven’t watched The Mandalorian yet but are even the most casual Star Wars fan, we’re here to tell you you’re missing out.

It’s pretty understandable that if you’re just a casual Star Wars fan or not really a big fan, you might not have hopped on that train yet. You might not know anything about Mandalorians, and you might have trouble remembering what the word even is. The Midichlorian, perhaps? The Mitochondria?

You might have been confused by the vague plot description, or the fact that Pedro Pascal is allegedly playing the main character and yet we have never seen his face, or any number of things. For casual fans, the draw of The Mandalorian just might not have been immediately apparent.

But honestly, genuinely, it’s delightful. And the surprise at the end of the first episode is one of the cutest things we’ve ever seen.

There’s a reason the description of the show—”the series takes place five years after the events of Return of the Jedi and follows a Mandalorian bounty hunter beyond the reaches of the New Republic”—is so vague, because the surprise bounty the bounty hunter collects at the end of the pilot is too fun to spoil ahead of time. A major element of the show past the first episode is a surprise, and it’s an adorable surprise.

We’re going to discuss that surprise below, so here’s a final warning to you: if you haven’t been spoiled yet, watch the first episode. Each episode is only 30-some minutes long, which is a perfect length, and the show is funny, action-packed, and simple enough that you don’t need any previous Star Wars knowledge to enjoy it.

Two episodes are out now, and we’ve also seen episode three, and we just gotta say it’s a very good time, and it sets up what looks like a very fun rest of the season.

Hopefully we’ve now convinced you, and now let’s talk about the SPOILER! 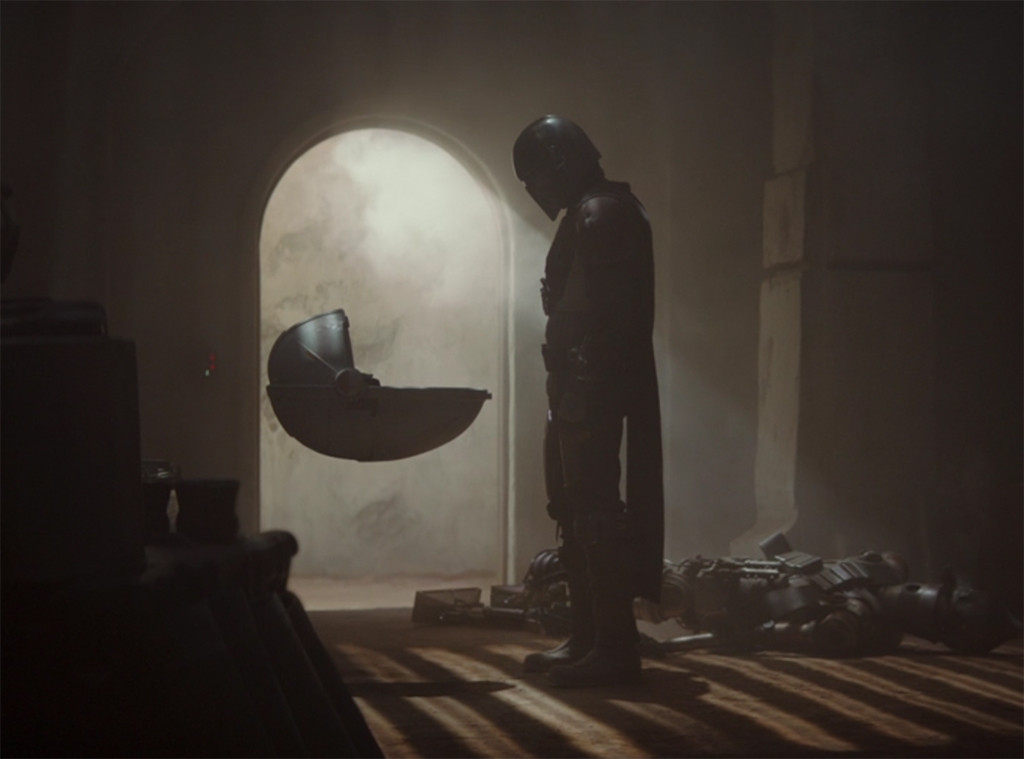 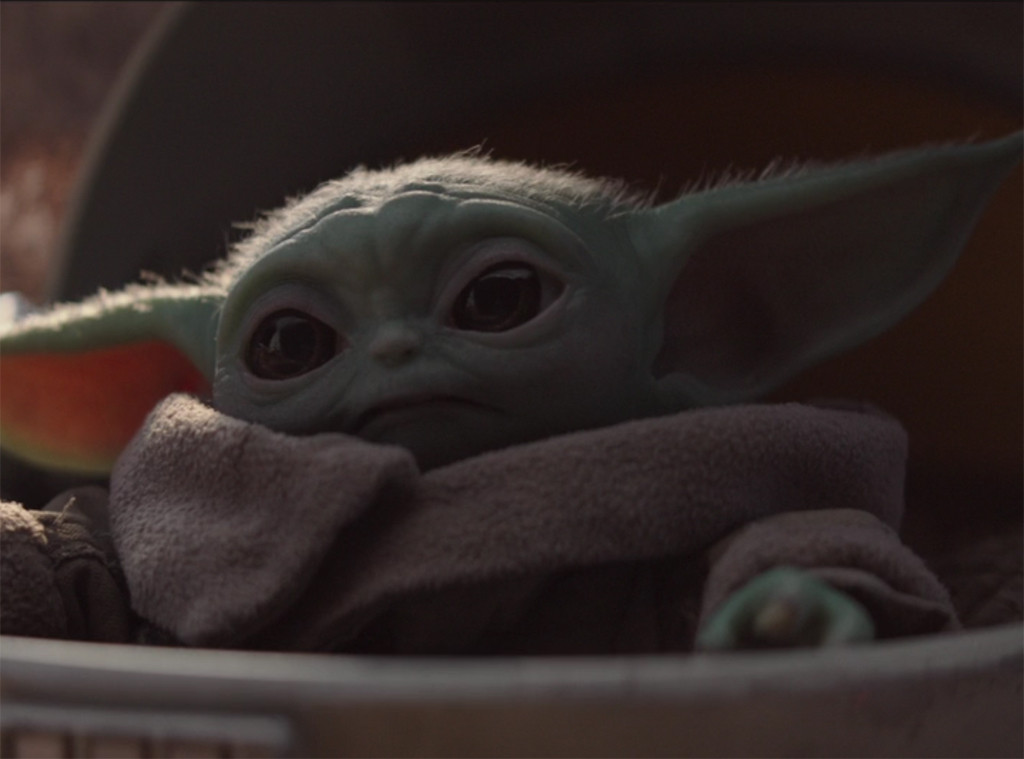 Episode one sent the Mandalorian on a harrowing journey to collect a bounty for an incredibly high-paying and likely evil member of the Empire, and at the very end, we all discovered that the bounty was actually a baby Yoda, or at least a 50 year-old baby version of a member of Yoda’s species, and he’s unbelievably cute.

He’s also significant in that we’ve never gotten info on Yoda’s species before, or seen another Yoda. He definitely possesses Yoda’s same powers, even as a baby, though he’s also 50 years old and still a baby (because he could live centuries, as that one droid told us in episode one).

Episode two, which dropped today, is peak baby Yoda cuteness as the Mandalorian begins the journey to getting the asset back to the client. The trip back is not so easy thanks to the arrival of some jawas and things get a little out of control, leading us to be constantly concerned about the baby in the floating carrier, and it’s a really fun little adventure starring a baby alien and a guy who, by Mandalorian code, never ever takes off his helmet. 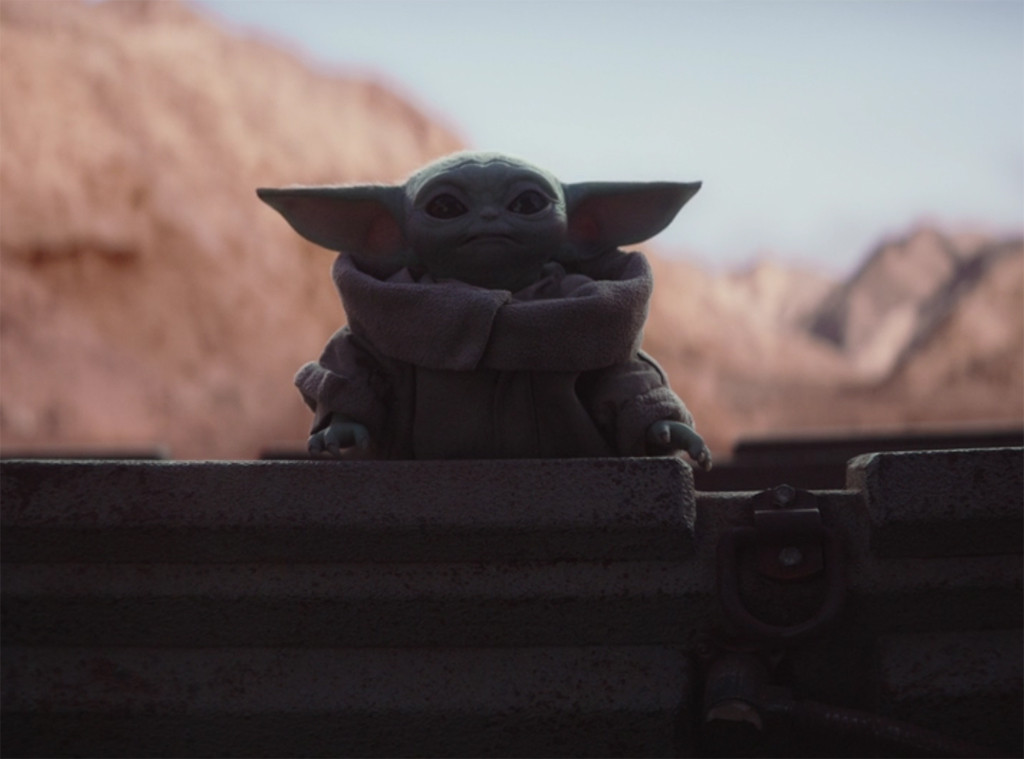 We won’t tell you what happens in episode three, but we will just say that things get even more harrowing and sets up a season we’re really, really excited to watch. 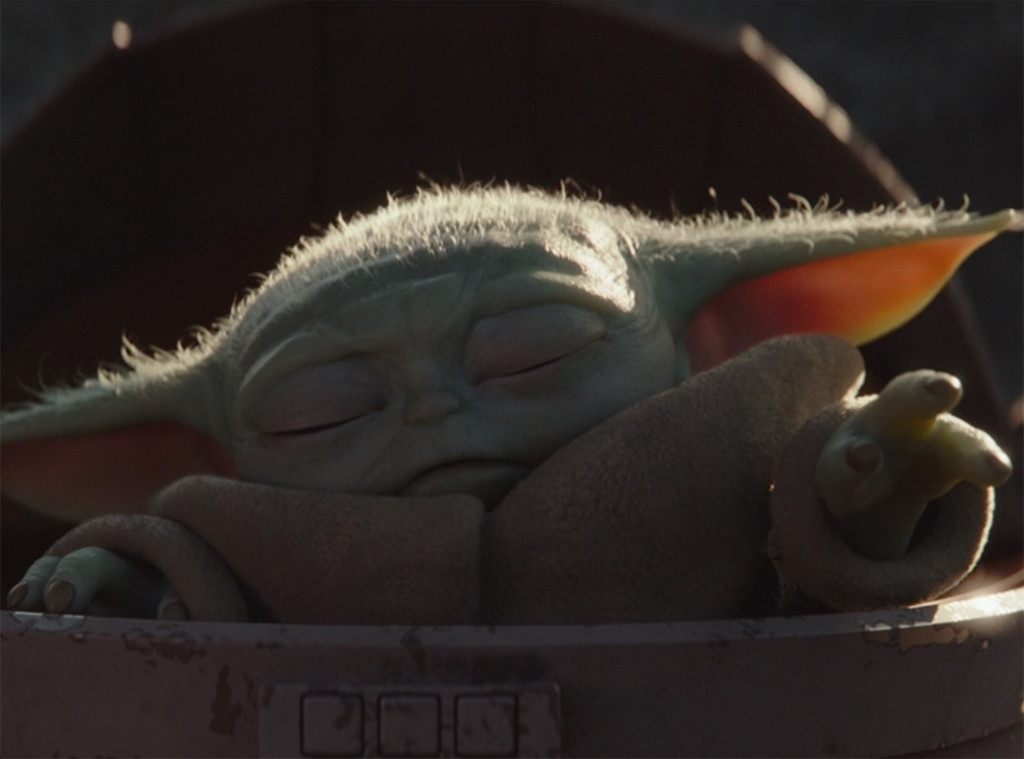 Watch the first two episodes of The Mandalorian now on Disney Plus, and join us in being truly charmed by a baby alien puppet (and waiting for Disney to start selling baby Yoda dolls, if they aren’t already).