The ITV show The Masked Dancer will see various famous people hiding behind a costume as they perform a dance and a panel of celebrities have to guess who might be beneath the costume. The show is set to launch this weekend (May 29), and Strictly star and judge of the series Oti has warned viewers ahead of time about a habit she has formed as a judge.

When asked what kind of “detective” she is, the 30-year-old said: “I’ve got many names written down.

“I am that one who overwrites names but then I am also still guessing, watching every move, having a good time when I am writing and still noticing – oh they jumped!

“Oh, but the names! If I think it’s a soccer player I will name every single player in the whole world and the producers are like ‘Oti, could you please stick to one or two’ but I can’t!” 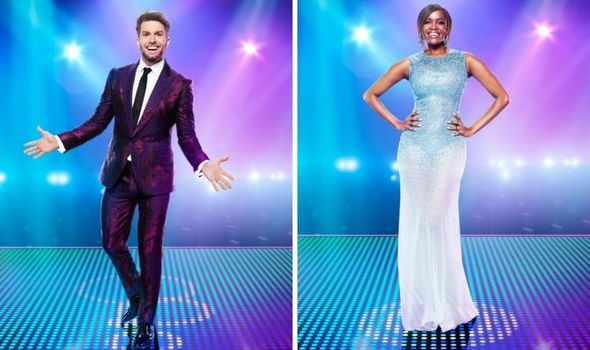 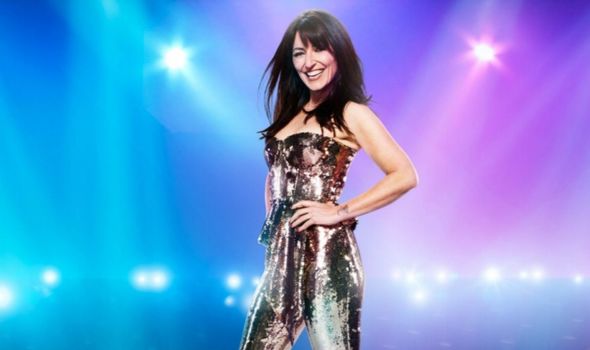 Speaking about her other attempts at guessing, she explained: “I am also saying people that are probably not likely to ever dance in public or even at home. That’s me.

Audiences fell in love with ITV’s The Masked Singer, which was a similar concept but the contestants were singing, and judges guessed who the vice belonged to.

Jonathan Ross, Mo Gilligan and Davina McCall have all been judges on the sister show, whereas Oti is an additional judge for the dance version. 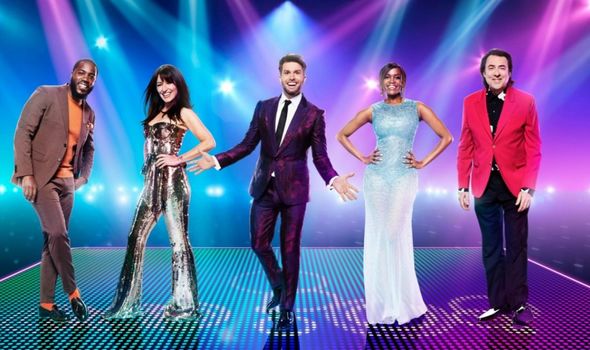 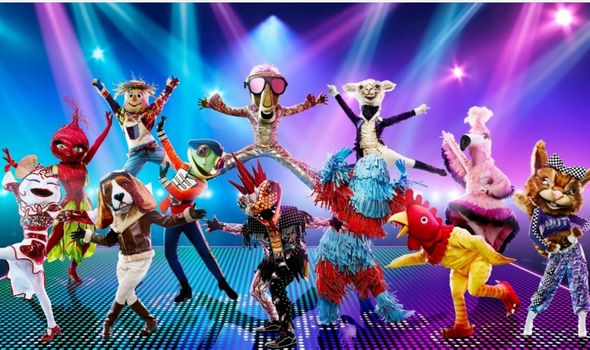 Talking about how she feels about joining, the Latin American champion said: “Very excited. The Masked Dancer is just one of those things that I will always hold close to my heart, simply because of the people that I do it with.

“The team is amazing and to be asked to be part of it was a privilege.

“It’s obviously really nerve-racking, but you have to hide your nerves and just show your smile and personality.

“I shouldn’t have been nervous because everyone makes it so easy. You know when people say never meet your heroes and you hope they are wrong.

As a professional dancer herself, Oti admitted she has been left impressed by the moves of the various, anonymous contestants.

“My mind has been blown,” she said. “You just don’t expect that level of dance so it’s really hard to guess who these people are

because they are known for other things, not just their dancing skills.

“You don’t expect to see a Carwash doing backflips in a huge costume, it’s crazy but it happens.

“And I know you guys don’t know what I am talking about but trust me you will be like how can they do that?”

“This phrase was totally wrong because they are all so great. They are such a delight and so welcoming.”

Throughout the series, there will also be three guest panellists joining the weekly judges.

These include comedians John Bishop and David Walliams and presenter Holly Willoughby.

The Masked Dancer launches on ITV on Saturday at 8pm.