THE Masked Singer fans have gone wild as the 12 new secret celebrities were teased in a trailer before tonight's launch.

The third series of the wacky singing guessing game is back on ITV tonight with Joel Dommett once again hosting and asking, 'Who is behind the Mask?' 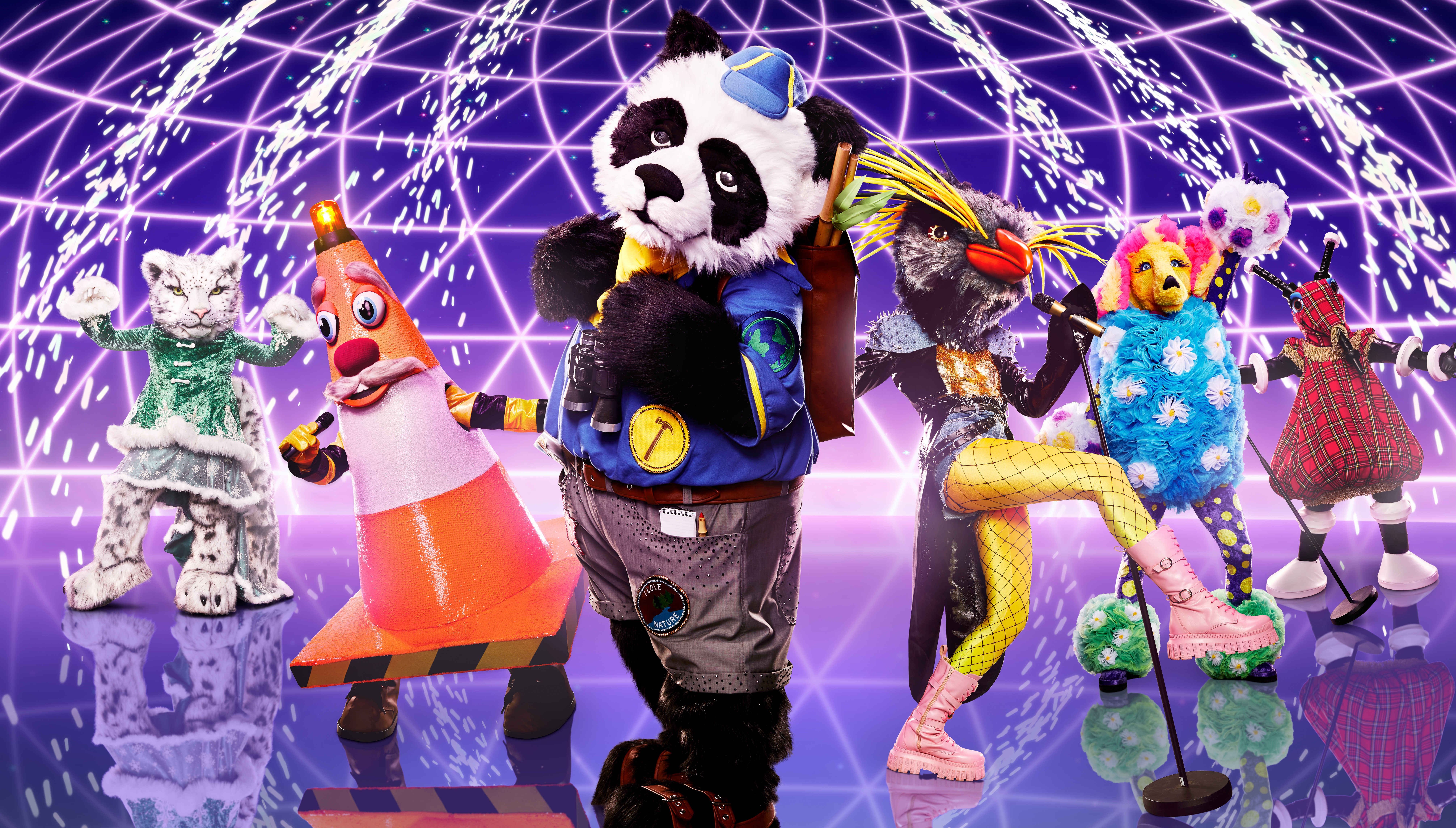 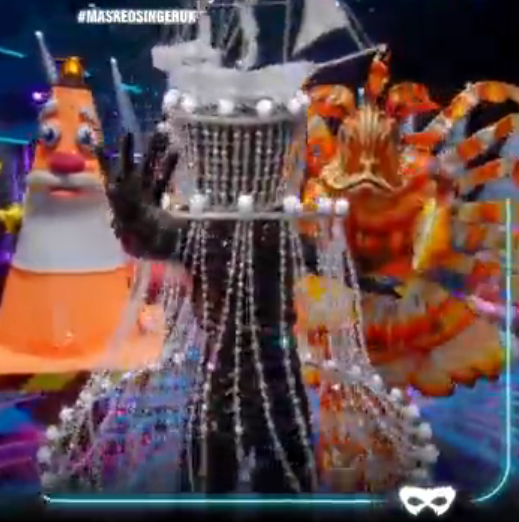 The Masked Singer panel will once again consist of Davina McCall, Jonathan Ross, Mo Gilligan and Rita Ora and they will desperately try to match the voice to a celebrity.

Fans can't wait for the new series to begin, and became even more excited after the show's official Instagram page posted a teaser video of the 12 new characters.

The clip opened with Joel on the set speaking directly to the camera and saying: "They're here."

The camera then moves to footage of sleek black cars arriving at the studios, withcharacters including Bagpipes, Snow Leopard and Doughnuts sticking their faces out of the window.

The likes of Chandelier, Firework and Mushroom are then seen making their way to the stage to perform.

Taking to the comments section, one fan wrote: "It’s tonight!!!! I’m so excited." 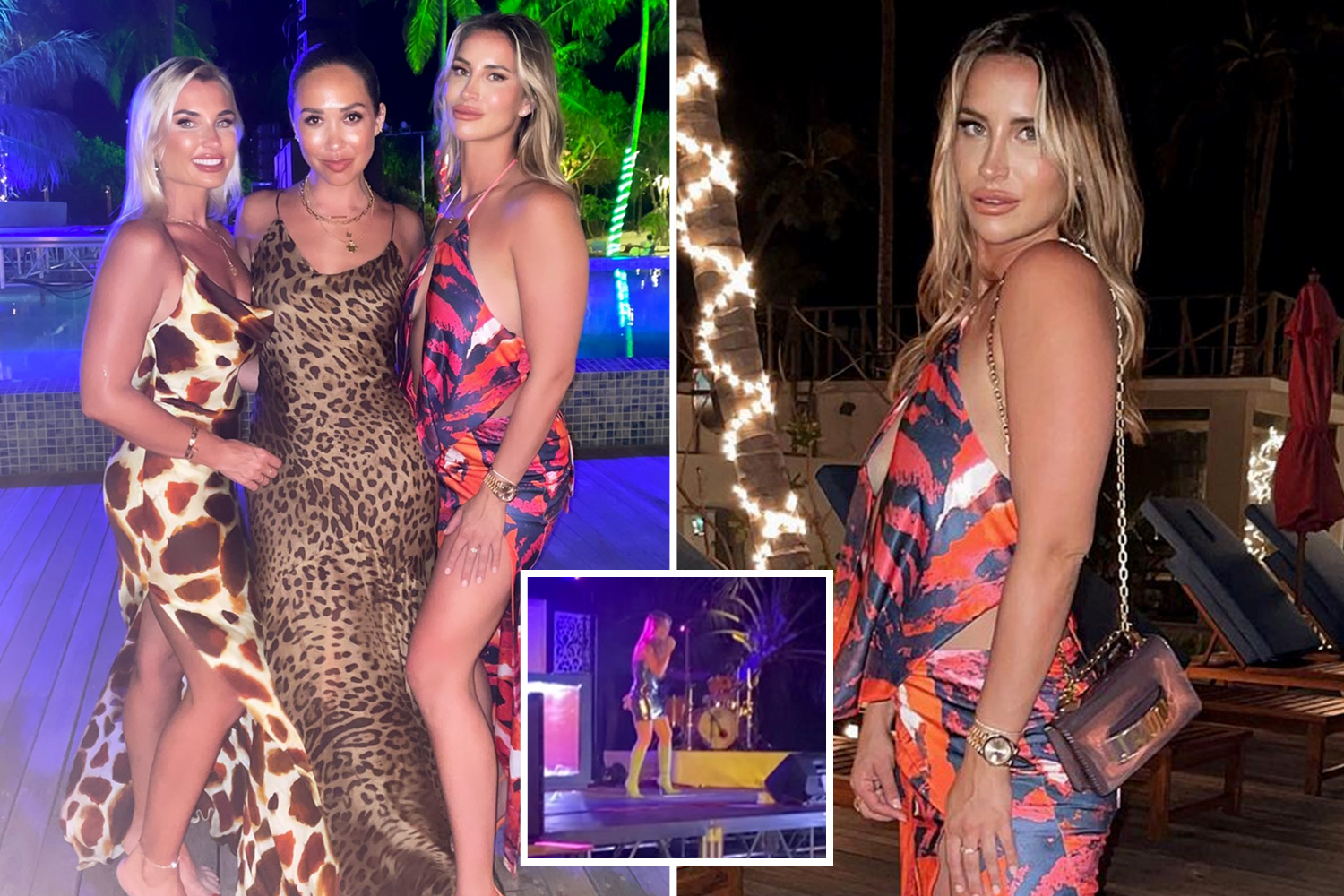 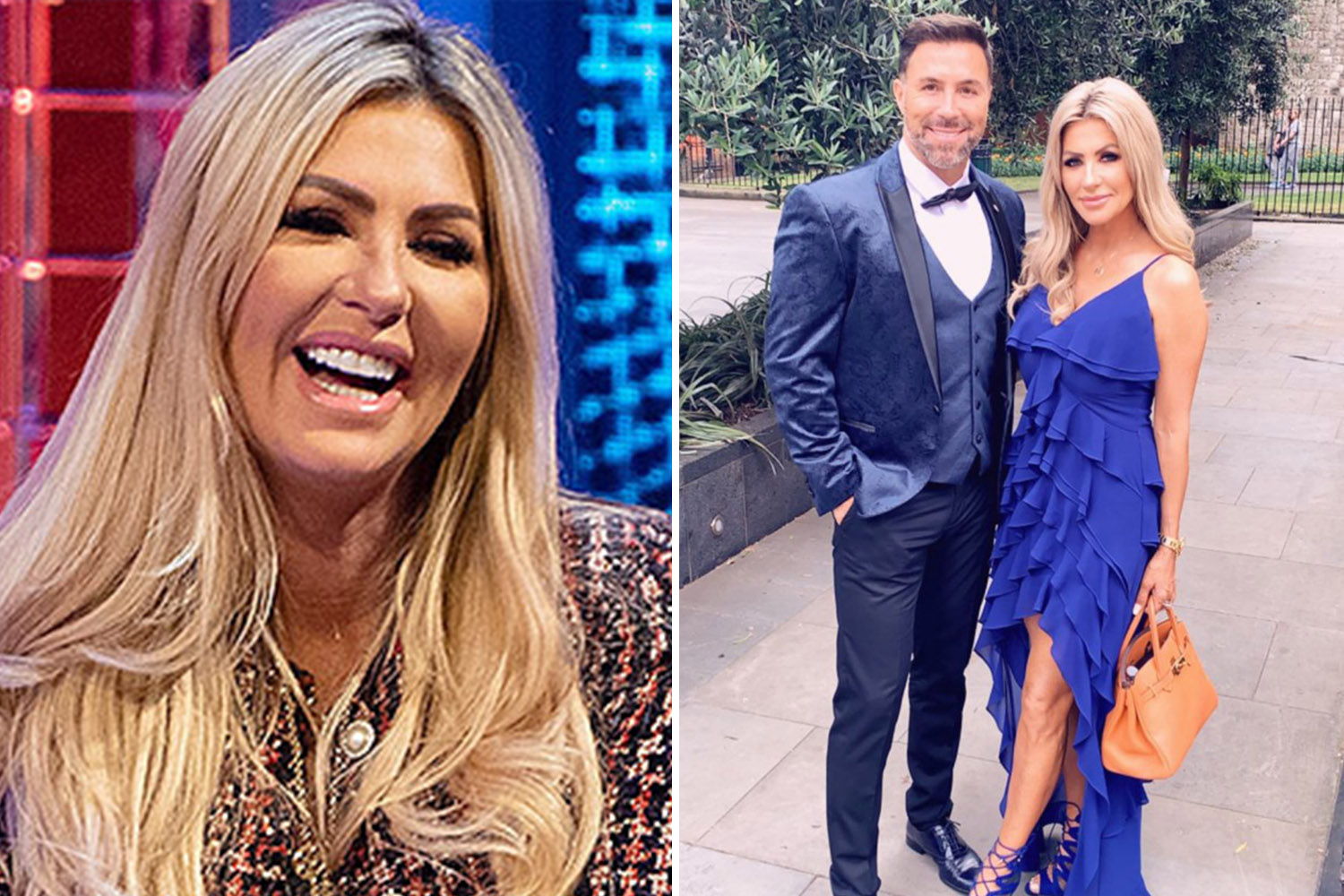 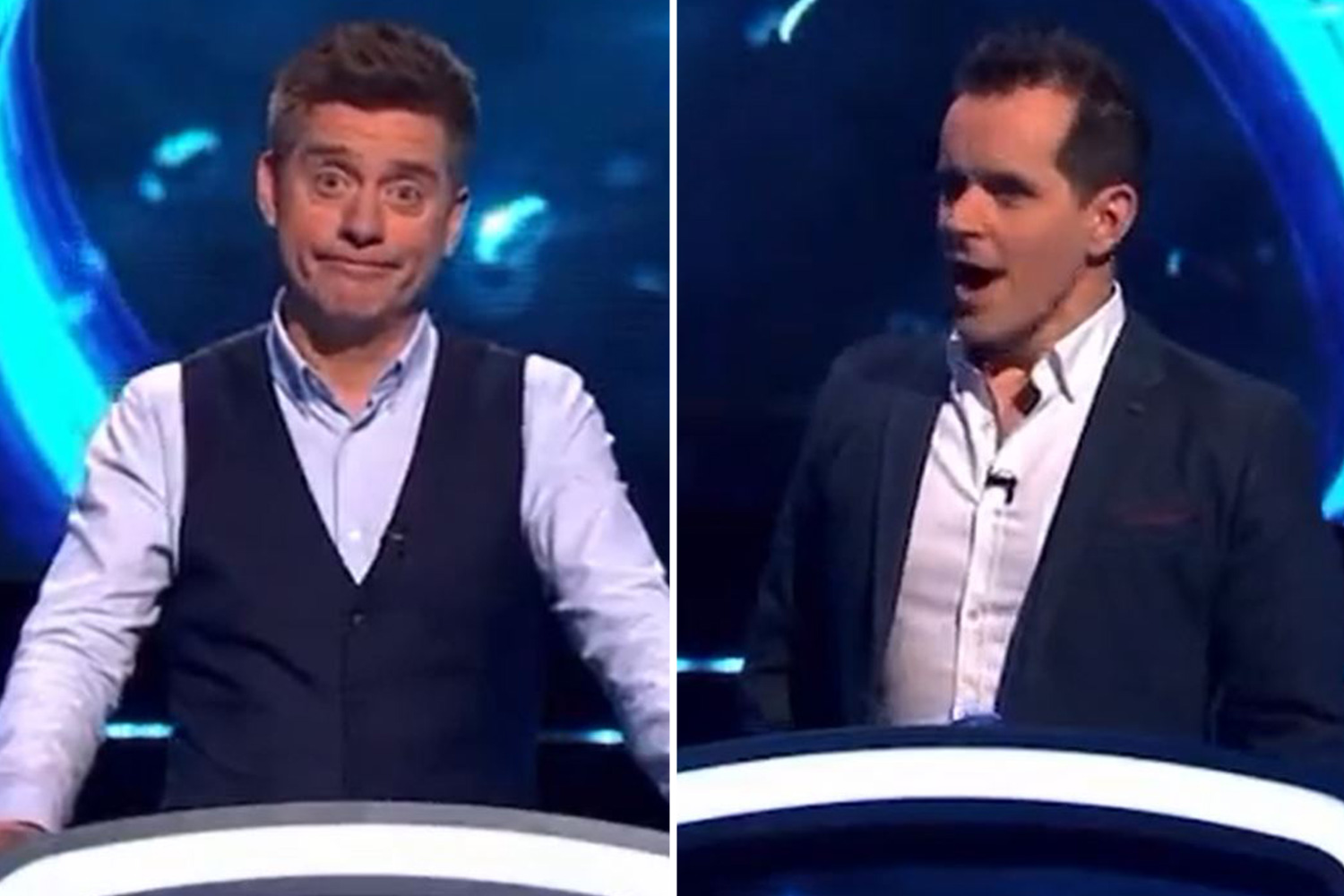 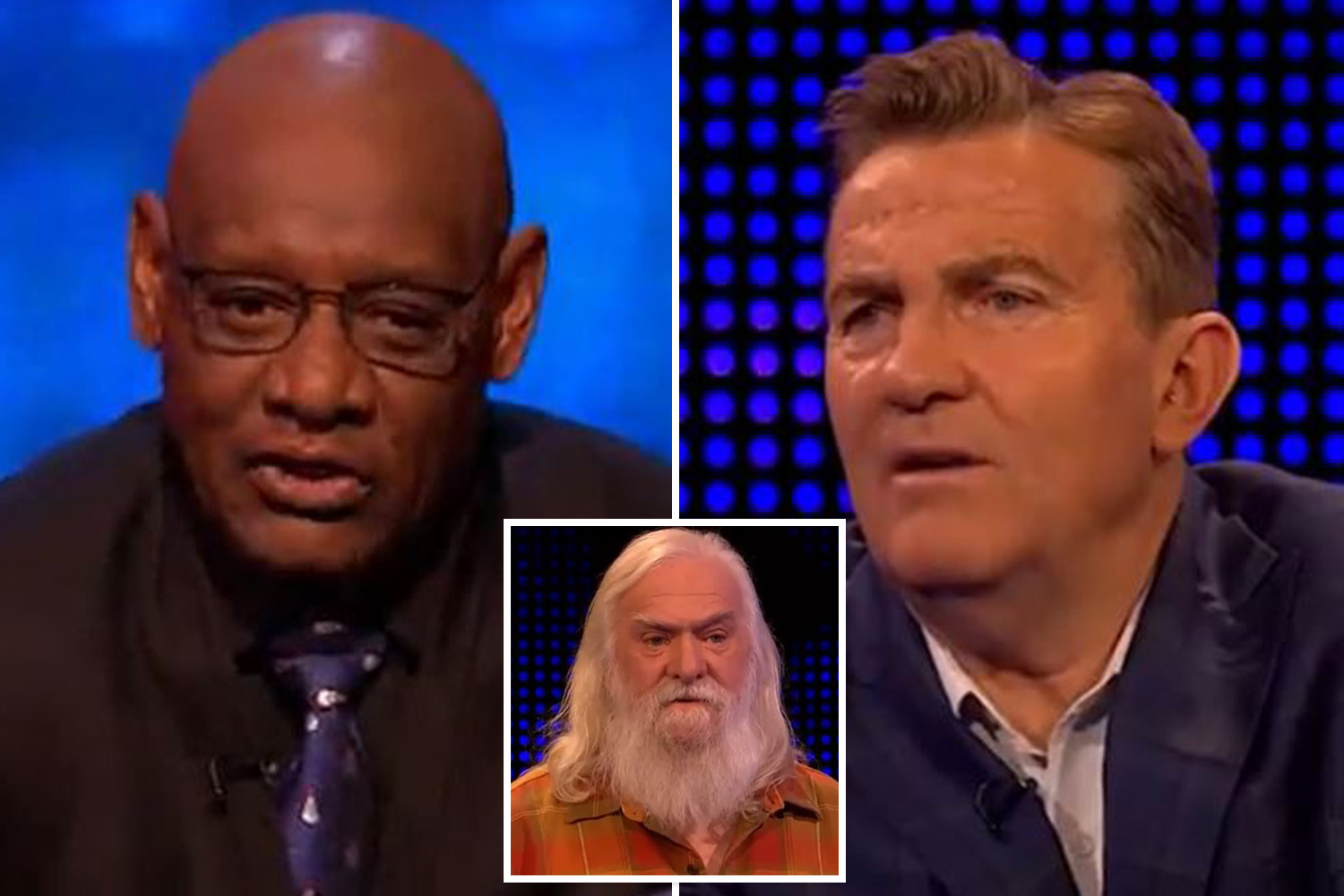 The clip comes days after Davina, 54, made a thinly-veiled dig at TV rivals.

Davina said: “I think the really nice thing about having a guessing show is that it’s not a talent contest.

“A talent contest at some point has disappointment and real upset at the end of it.

“Whereas with our show, an unmasking is a celebration. Even though it means the singer isn’t going any further, it’s still like, ‘Who is it?’ It’s just the most exciting thing ever. 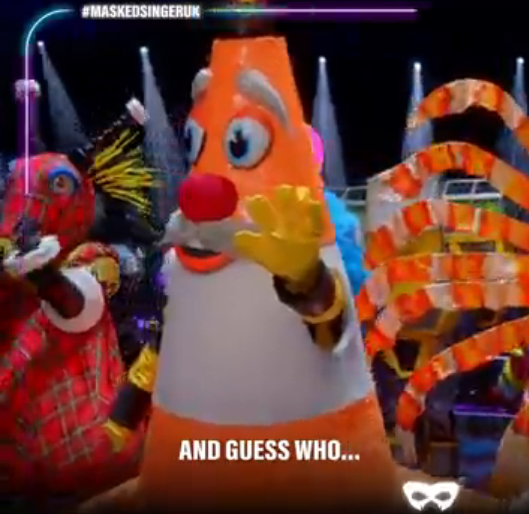 The Masked Singer returns tonight at 7pm on ITV.