The Matrix fans were stunned when it was announced that Lana Wachowski would be returning to direct a fourth Matrix movie. The film, which is due out this year, has been shrouded in mystery since it began filming last year, with few details about the story, cast, or title being released. But now, some eagle-eyed fans have spotted what could be the upcoming movie’s title, following one of the film’s alleged make-up artists’ posts.

According to Reddit user vesuveusmxo, the post in question came from somebody who worked on the film, and received a thank you letter from Wachowski after the movie had “wrapped”.

The thanks were given “during these extraordinary times” and came from Lana and James McTeigue – assistant director.

It also allegedly reveals the film’s name: The Matrix: Resurrections.

This has long been the rumoured titled of the film, and follows the same naming convention as the previous films in the series. 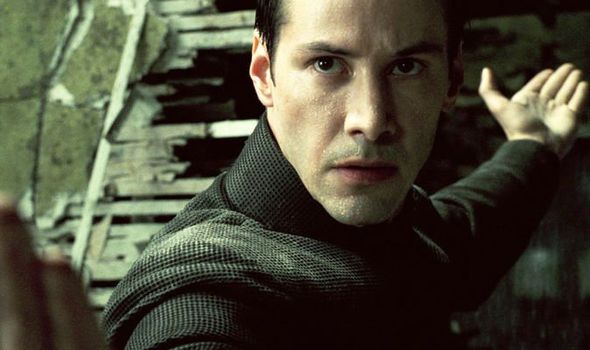 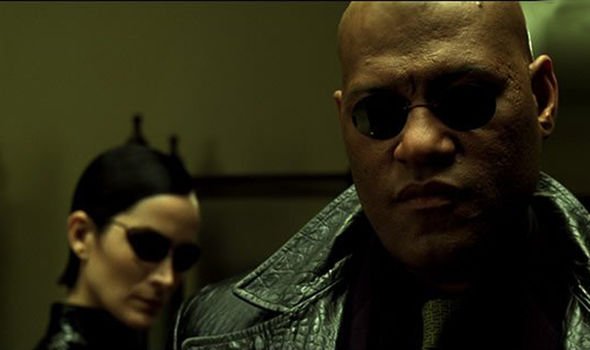 The newly leaked title also hints at the official return of the main character in the series: Neo.

Neo, who is played by Keanu Reeves, was the protagonist of the first three films, and ultimately died fighting for the last remaining humans against the machines.

While the Matrix was rebooted by the Oracle, the humans lived to see another day, while Neo – and possibly Trinity (Carrie-Ann Moss) – died in the lost city, miles away. 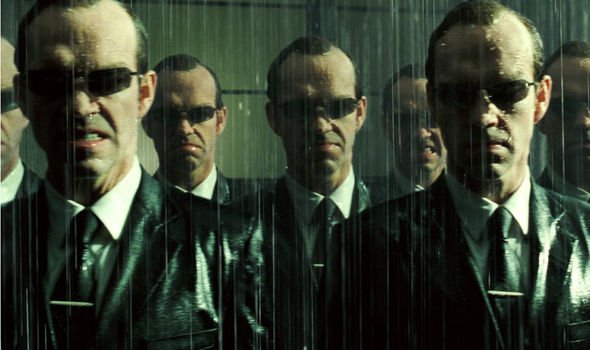 It has previously been announced that Reeves and Moss are making a triumphant return to the series, but it has confused fans, as their characters’ deaths seemed final.

Also returning to the franchise in The Matrix Resurrections is Jada Pinkett Smith as Niobe, and Lambert Wilson as The Merovingian.

A collection of new characters are joining the series in Resurrections, as well, including Yahoo Abdul-Mateen II, Neil Patrick Harris, and Priyanka Chopra Jonas.

Reeves spoke candidly about the upcoming movie, and how Wachowski’s script is what brought him back to the Gibson-esque world.

Speaking to Empire Magazine at the time, Reeves explained: “Lana Wachowski wrote a beautiful script and a wonderful story that resonated with me.

“That’s the only reason to do it. To work with her again is just amazing. It’s been really special.

“The story has, I think, some meaningful things to say, and that we can take some nourishment from.”

Moss spoke up in the same interview about returning to the series over 20 years later.

Moss said: “I never thought that it would happen. It was never on my radar at all.”

She also praised the script, explaining it has “incredible depth and all of the integrity and artistry that you could imagine”.

It is as-of-yet uncertain whether Laurence Fishburne will be returning to the iconic character of Morpheus.

The Matrix 4 does not yet have a release date.