Spanning nine seasons, The Office covered plenty of themes and plots during its run. Between the 201 episodes, there was plenty of room for the show to break convention. However, some episodes were particularly atypical during the time they aired. One such episode came in season 3 of the hit NBC comedy.

In an episode called “Diwali”, Kelly Kapoor invites the entire office to celebrate Diwali. The holiday is considered to be a Festival of Lights. However, Michael Scott mistakenly believed that the holiday is akin to Halloween in America and awkward hilarity ensues. But just how did the idea for the episode come to be? 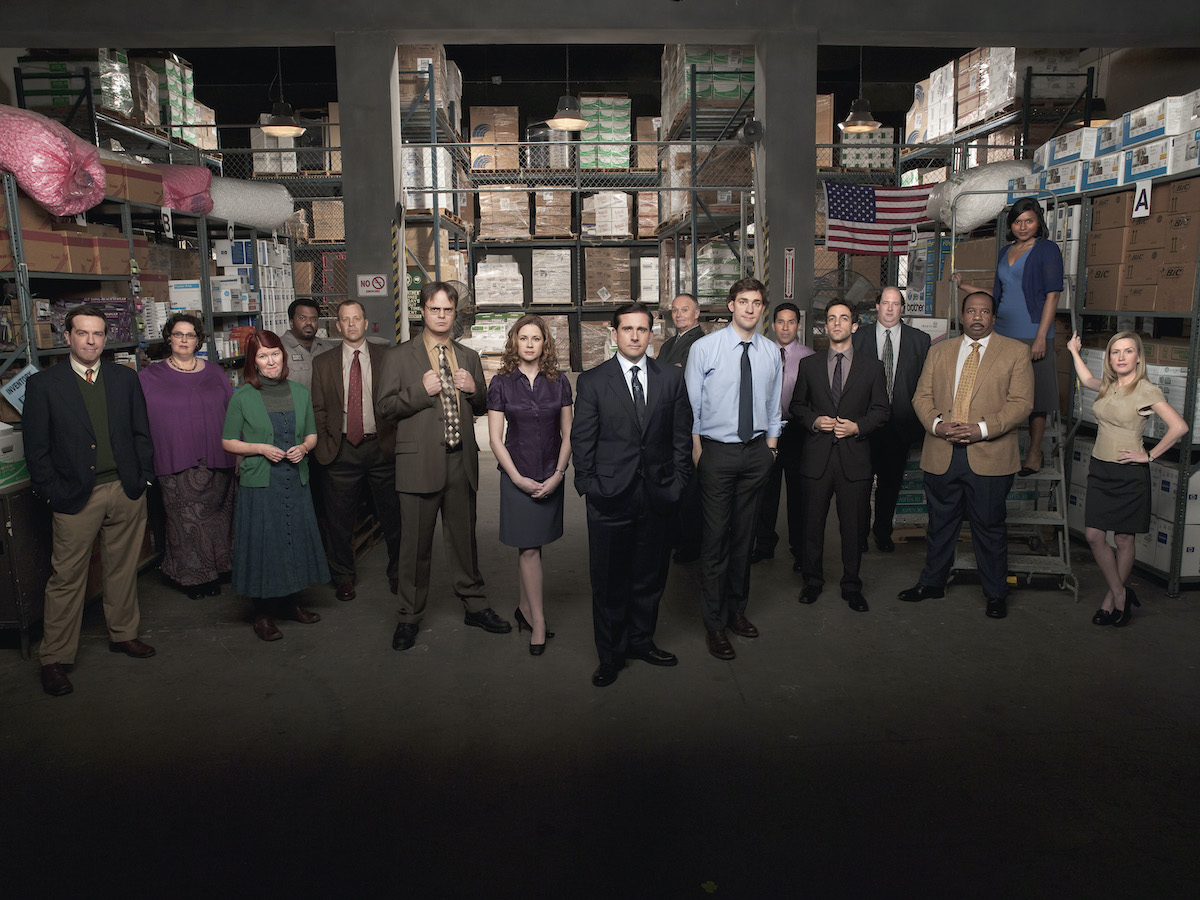 Fans can thank Mindy Kaling for the hilarious “Diwali” episode. In addition to portraying Kelly, Kaling also served as a writer on the show. As an Indian-American, Kaling recalled her parents taking her to Diwali festivals as a kid. In an interview with NPR, she recalled going to temple and learning about a number of different holidays. Drawing from her personal experiences, she pitched a Diwali-themed episode to The Office creator, Greg Daniels. 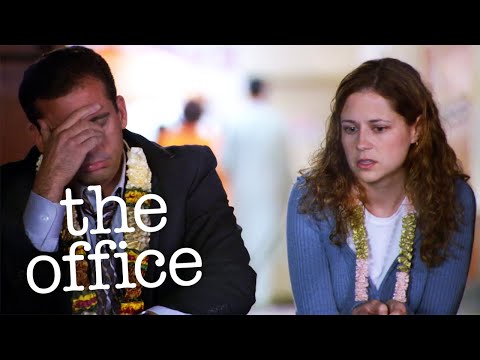 “I was so excited when Greg Daniels – and so much of the credit goes to him for even allowing us to do that because educating Americans on ethnic holidays is not necessarily, like, high on the list of what a corporation wants to do with their TV sitcom,” The Office writer shared. “But what – Greg had the best response to it when I pitched it, which was just that no other network’s going to do that. And so let’s give the American people something that no one else is going to do.”

Once the idea for The Office episode was greenlit, Kaling started considering how she wanted the characters to behave. Though she’d gone to Diwali festivals in her lifetime, she wasn’t the most versed on the holiday. She felt that this characteristic would be a good one to pass to her character. Fans will recall that Kelly is pretty clueless about the holiday despite inviting all of her coworkers to attend. 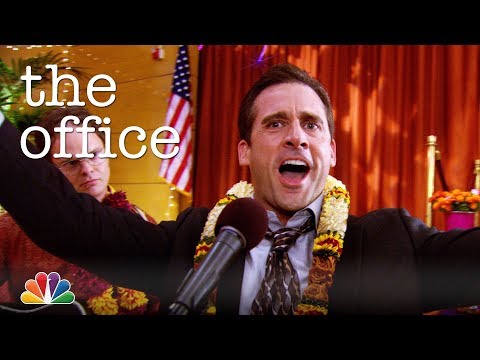 In addition to writing and starring in “Diwali”, Kaling also has another connection to the episode. In an interview with Office Ladies, Kaling revealed that her parents actually make an appearance on the show. In the conversation, Kaling revealed how her real-life parents ended up playing Kelly’s parents.

“We only cast my parents in it, which just seems like a complete act of nepotism and favoritism, because we had auditioned the parts and Greg felt that the actors we found in that age group were either too theatrical for the style of acting on our show or too stilted because they had no acting experience,” Kaling revealed. “Now, I’m the first to say that my parents’ acting was also very stilted. But [Greg] was like, ‘At least they bear some familial resemblance to you. So, we’ll put them in there.’”

The “Diwali” episode of The Office may have broken convention for what was on TV during that time. However, clearly, fans were excited to learn something new.