The One Show hosts Alex Jones, 43, and Amol Rajan, 37, unveiled the format change at the beginning of Thursday’s episode, telling viewers BBC Radio One presenter Annie Mac, 42, had joined them in the studio to reveal which artist had won this year’s Mercury Prize. This is an award which would usually be given in during a star-studded ceremony, but it has been cancelled this year because of social gathering restrictions imposed as a result of COVID-19. Therefore, a proportion of the BBC magazine show was shared with the formalities for the music industry award. Taking to social media, viewers weren’t too sure whether it was the right platform for the news to be shared.

One viewer wrote on social media: “Wait wait wait. Why has the #mercuryprize been reduced to being announced on #TheOneShow? Crying out for good TV at the moment should be a given a proper spot.”

Another added: “Lol and #TheOneShow keeping the #mercuryprize clips are short as they can get away with. Don’t scare the grannies with the jazz fusion [sic].”

Whilst a third commented: “Just when 2020 can’t get much odder, the winner of the #MercuryMusicPrize is about to be announced live on that bastion of contemporary music, #TheOneShow.

“Imagine if it was on #ThisTimeWithAlanPartridge instead,” they continued, with a fourth posting: “Oh wow they’re revealing the winner of the #mercuryprize on #TheOneShow.”

“Nice to see the #mercuryprize being announced on #TheOneShow. On Sunday, John Craven will reveal the Nobel Peace Prize winner on Countryfile,” a fifth remarked. 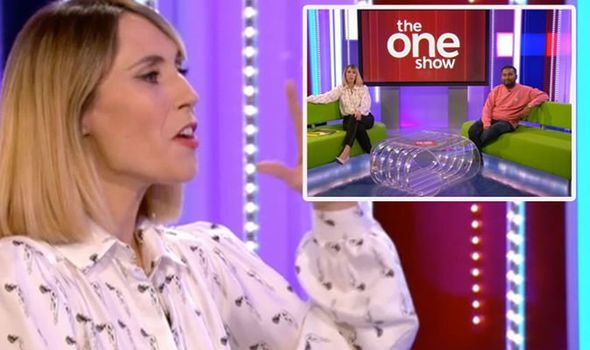 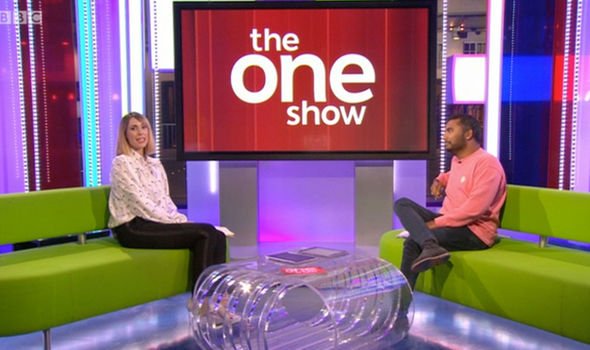 When the big moment came, it was singer Michael Kiwanuka who was unveiled as the winner of the Mercury Prize.

Accepting the accolade, the award-winner said: “I’m over the moon. I don’t even have words to say, man, I’m so excited.

“Like you said, this is for art, for music, for albums and this is the only thing I’ve ever wanted to do.

“So, to win a Mercury is like a dream come true. I’m so, so, so happy,” he continued, with Alex and Amol applauding him in the studio. 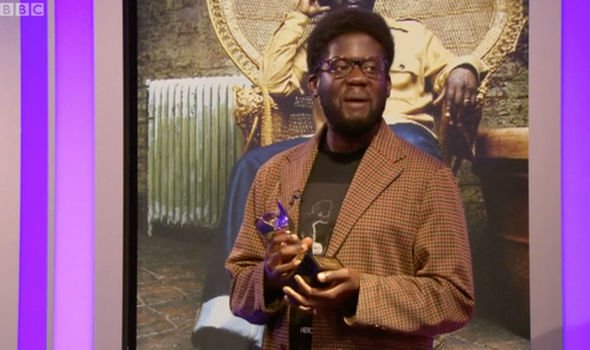 The One Show viewer

Despite some viewers being confused by the shake-up to proceedings, they still offered their congratulations to the singer.

One of those watching at home wrote on Twitter: “Really pleased for Michael Kiwanuka – comes across as a great guy #theoneshow.”

Another posted: “Brilliant! Huge congratulations to the amazing @michaelkiwanuka on winning the #mercurymusicprize live on #theoneshow Such talent and so humble. Well done!”

Whilst a third shared of their excitement at the news: “Yes. Michael Kiwanuka the winner of the Mercury Prize!”

DON’T MISS…
Alex Jones says husband being home has ‘its problems’ [VIDEO]
Alex Jones: ‘Looking for a hand to hold’ The One show host speaks out [COMMENT]
Matt Baker: Countryfile host addresses quick move from The One Show [COMMENT]

Michael had actually been told the news earlier in the day by Annie, as they needed him to go to The One Show studios to accept the award.

Again, the singer was left speechless as he told the BBC Radio One DJ he “didn’t know what to say” as he thought he was going to a recording for the Jules Holland Show.

“This is amazing, this is ridiculous, this is crazy. I’m so happy,” he continued after his third album had been given the recognition it deserved.

“This is sinking in and I’m so, so excited,” he told Annie as he tried to compose himself having heard the news.

Alex and Amol then had a chance to sit down with the singer at the end of the show to speak to him a bit more about his album.

The latter asked Michael what his surname actually meant, given it was the name of the album which had won the Mercury Prize.

“That’s embarrassing. I don’t even know,” the singer replied an answer which left the presenters shocked.

“Oh, Michael,” the mother-of-three dismayed, with the musician adding: “You know, someone’s going to be livid.”

The One Show airs weeknights at 7pm on BBC One.